Well we thought today we’d share a little bit more about us with you! We love sharing our #asbrides stories, but we don’t often talk about us! So strap in, because we’ve got a few things that we thin you’ll find interesting about us. Maybe you knew or maybe you didn’t, but ether way, we’re opening up our front door and letting you in on who we are. 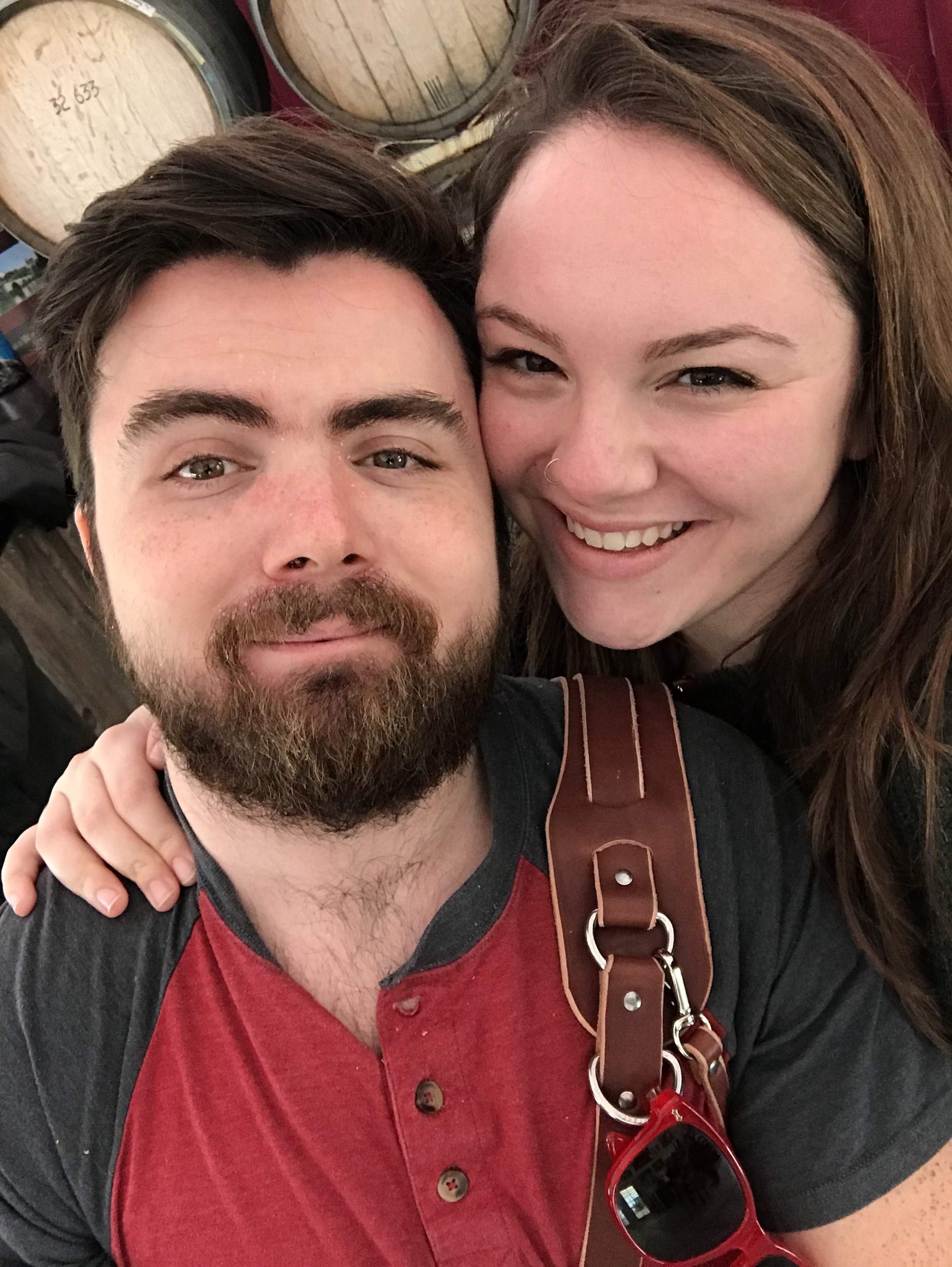 Michael: I was practically born with Converse on my feet and absolutely swear by anything and everything Green Day. Until this past Christmas, I wore the same pair of classic black and white Chuck Taylors for 18 months straight. Literally, every day, that’s all I wore for shoes. Don’t get me wrong, I have several pairs of shoes, but I lived and breathed those things. Before that, I wore my Chucks to every bowling night, bar hop, and Green Day concert. Speaking of Green Day, I dare you to name a song that isn’t epic.

Angela: If I could have nachos at almost every meal and never have to work it off or justify the calories, I absolutely would. You could test me on this. If nachos are a menu item—even if it’s at a Japanese restaurant—as long as I can order it without fish, I will order the nachos. Where are the best nachos? Well, I’m glad you asked! There’s two places I love. Number one: Sauced. Livermore. Go there. That restaurant has my heart and I will be there the day Whole30 is OVER! Number two: Taqueria Cancun in Gilroy. It’s not an amazing restaurant… not compared to our favorite local taqueria, Tacos Ameca, but their nachos are the perfect melted cheesy blend of carne aside, guacamole and home made salsa. Mmmmm my mouth is watering. 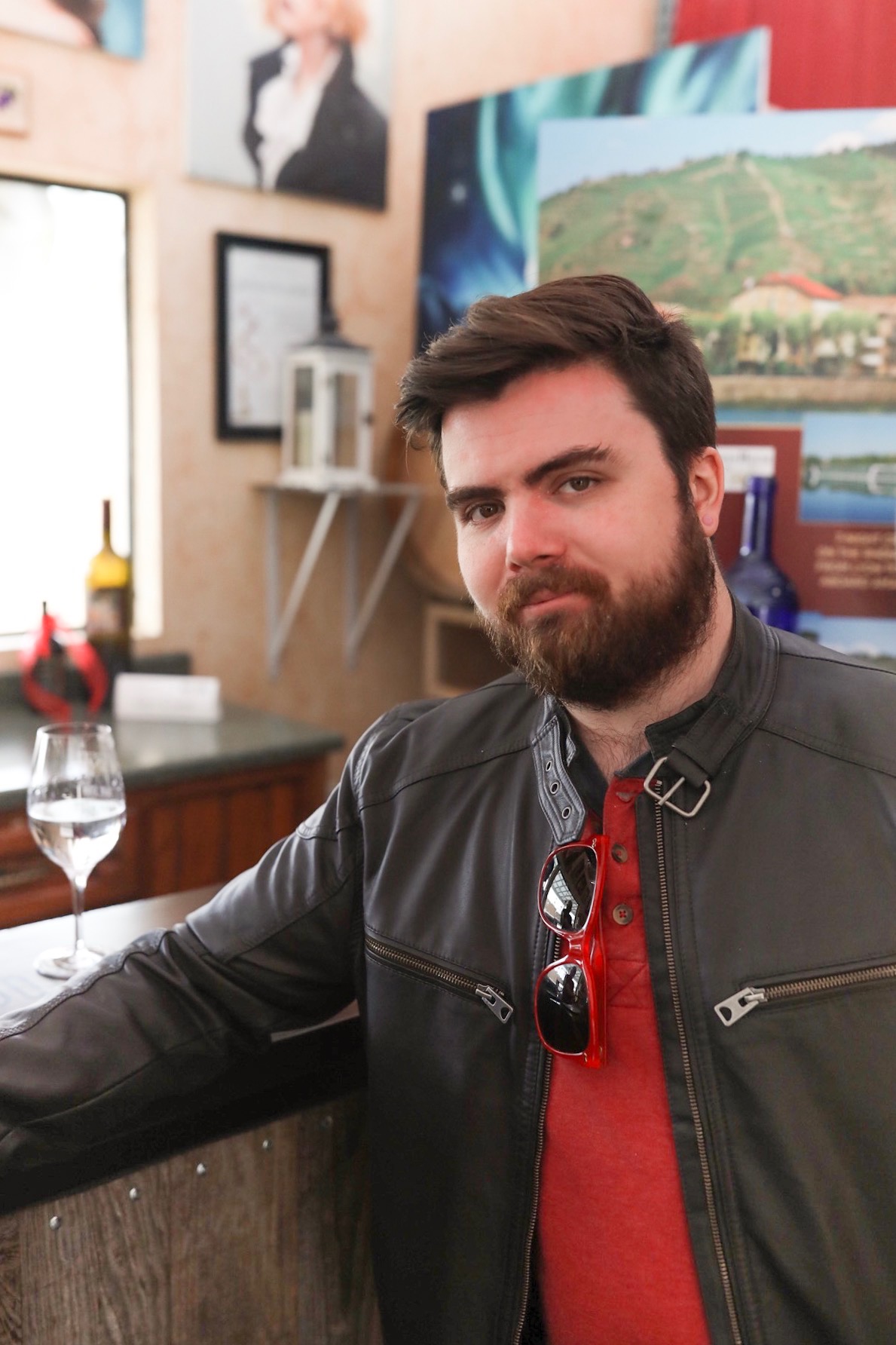 Michael: Most of my musical repertoire is made up of 60’s, 70’s and 80’s classic rock. It’s the stuff my dad raised me on, and I know all the words to some of the most obscure rock songs. When I met Angela’s family, my go-to brownie point accumulator was being able to sing along with her parents’ and grandparents’ favorite music. Her Auntie Laurie just about fell over when I started singing Donny Osmond and Peter Frampton while at dinner in downtown Livermore. It’s actually a spiritual gift of mine 😎

Angela: I play in a fantasy hockey league with a bunch of guys and we sometimes get together at Buffalo Wile Wings to watch our San Jose Sharks kick some butt! I got into hockey a few years ago after some then-acquaintances invited me over to watch a game the year we made it to the Stanley Cup finals, and it didn’t take long for me to fall in love with the constant movement of the puck and the occasional “gentle” fist fight. Fantasy hockey has taught me a lot about the game, understanding stats and knowing my players because they’re good players, not just because everyone loves the team. 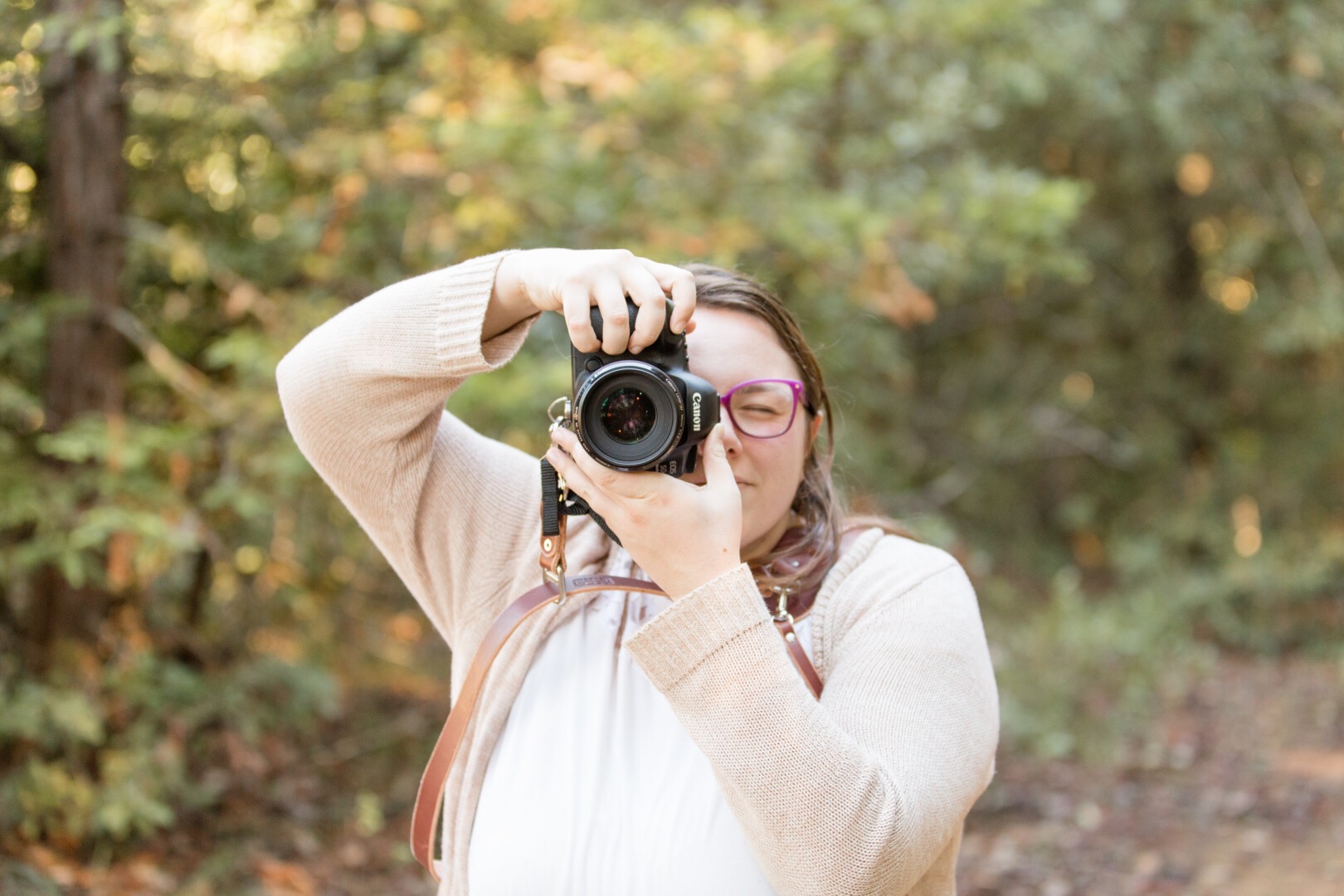 Michael: My mom was born in Pakistan and sang for Queen Elizabeth at the Royal Albert Music Hall, so basically all that means for me is I can do a British accent really well. Even though my mom was born and grew up in Pakistan and England, I, unfortunately, have never been there, but she brought with her decades of British culture. My favorite meal? Bangers and mash. Also, my mom makes amazing shepherd’s pie, which is just ground beef, carrots and peas baked inside mashed potatoes. Mmmmm Whole30 couldn’t be over soon enough.

Angela: Michael really does do a British accent really well and it is aaaaaaaaaall I need for him to melt me. I remember the first night we talked, we FaceTimed for over 7 hours until about 4:30 in the morning. And he was telling me how he enjoyed doing impressions (even though it’s only like two or three in which he can recite pretty much one line 😂) but he is particularly talented at accents. He assumed I would enjoy the Irish one and although it’s a good one, it is no British accent. That one just KILLS me. I always dreamed I’d marry a British boy so he could make me swoon even when he says things like “brussel sprouts” and “I need to drop a deuce.” That’s Michael 😘

Well, there’s just a few things about us. We are wells of quirky personality that love to make each other laugh, jam on our guitars and make late night Taco Bell and Target runs just like any other couple. 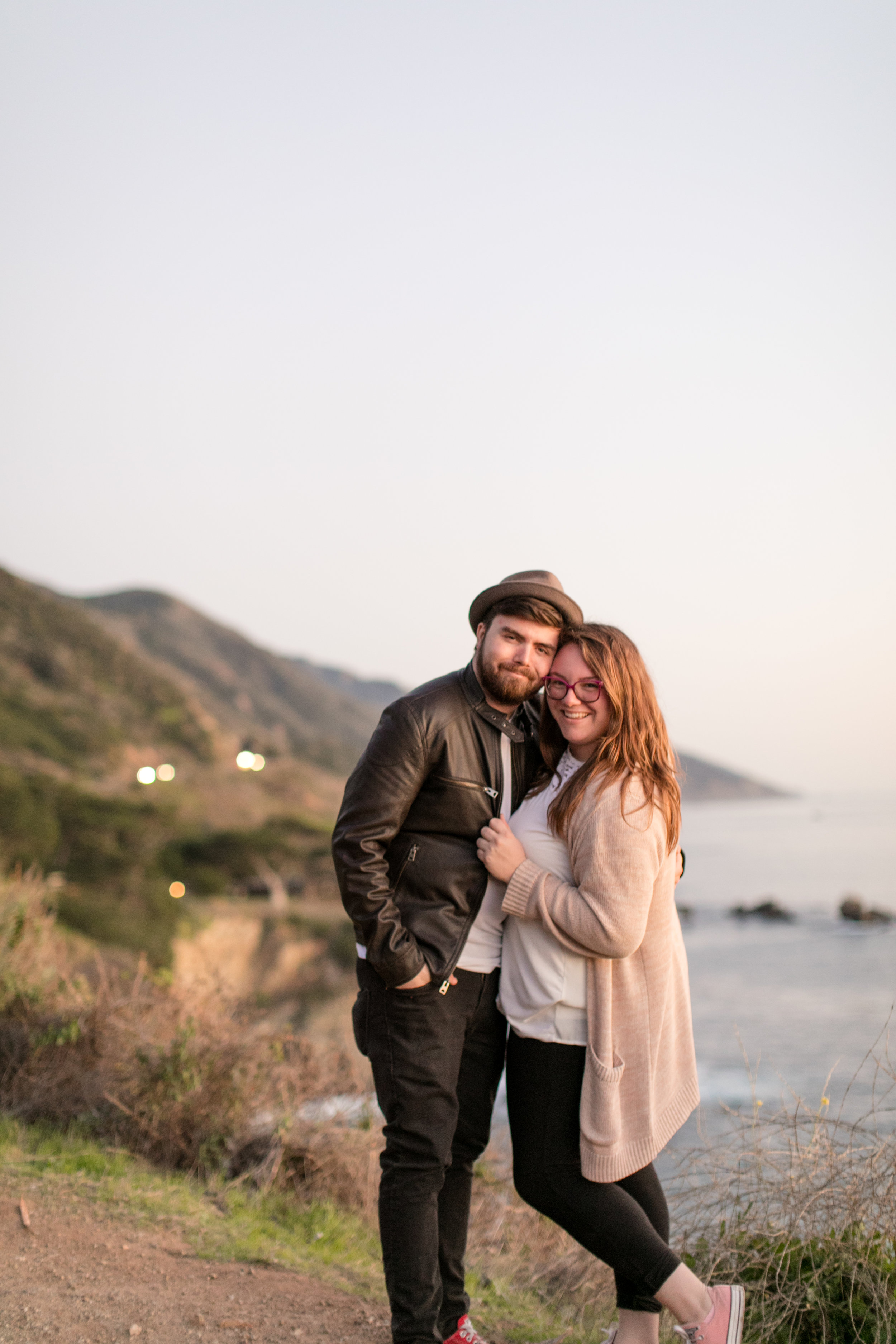