Over the past couple of weeks I’ve been studying and meditating on the idea of “together.” How even the most introverted of people who hide away from all commotion and noise need other people. Humans are built for community. It’s written on our hearts to love and be loved. We long for companionship, unconditional love and to be chosen. If you think none of those things describe you, you’re probably wrong. It’s human nature, kid.

Ricky and Rachel are advocates for raw, authentic humanity. Ricky, a youth pastor, and Rachel, a working mom, are whole-heartedly FOR people. It’s in their blood. We’ve spent significant time with both of them, and it’s just so obvious. And you bring those two hearts together in marriage, it’s unbreakable. They would both tell you it is not without its sacrifices. Rachel has overcome so many health obstacles that could have kept her from her dreams, but she’s faithfully raising her little girl with another little one on the way—a huge victory in and of itself. Ricky spends countless hours beyond his committed 40 to pouring into students who just need an adult to doesn’t ask anything of them other than to be themselves.

Both of these beautiful people have jobs that require sacrifice for others. So this Carmel anniversary session was completely well-deserved to celebrate the five years of marriage they’ve walked through that included countless doctors’ visits, sleepless nights with a chronically ill toddler, moving halfway across the country, finishing college as parents, rental issue after rental issue after rental issue… and we captured this brief moment where all of that was gone and it was just the two of them in one of their favorite places on the planet.

Ricky and Rachel, we know it’s a little late now, but a very happy anniversary to both of you. Spending the day in Garrapata State Park for your Carmel anniversary session was absolutely breath-taking. We love you so very much. We are grateful for your friendship, commitment and marriage because it shows others and your children what it looks like to come together as two broken people who walk through life together without question. We pray these photos are always a token to remind you of your love for one another, that it. is. unbreakable. 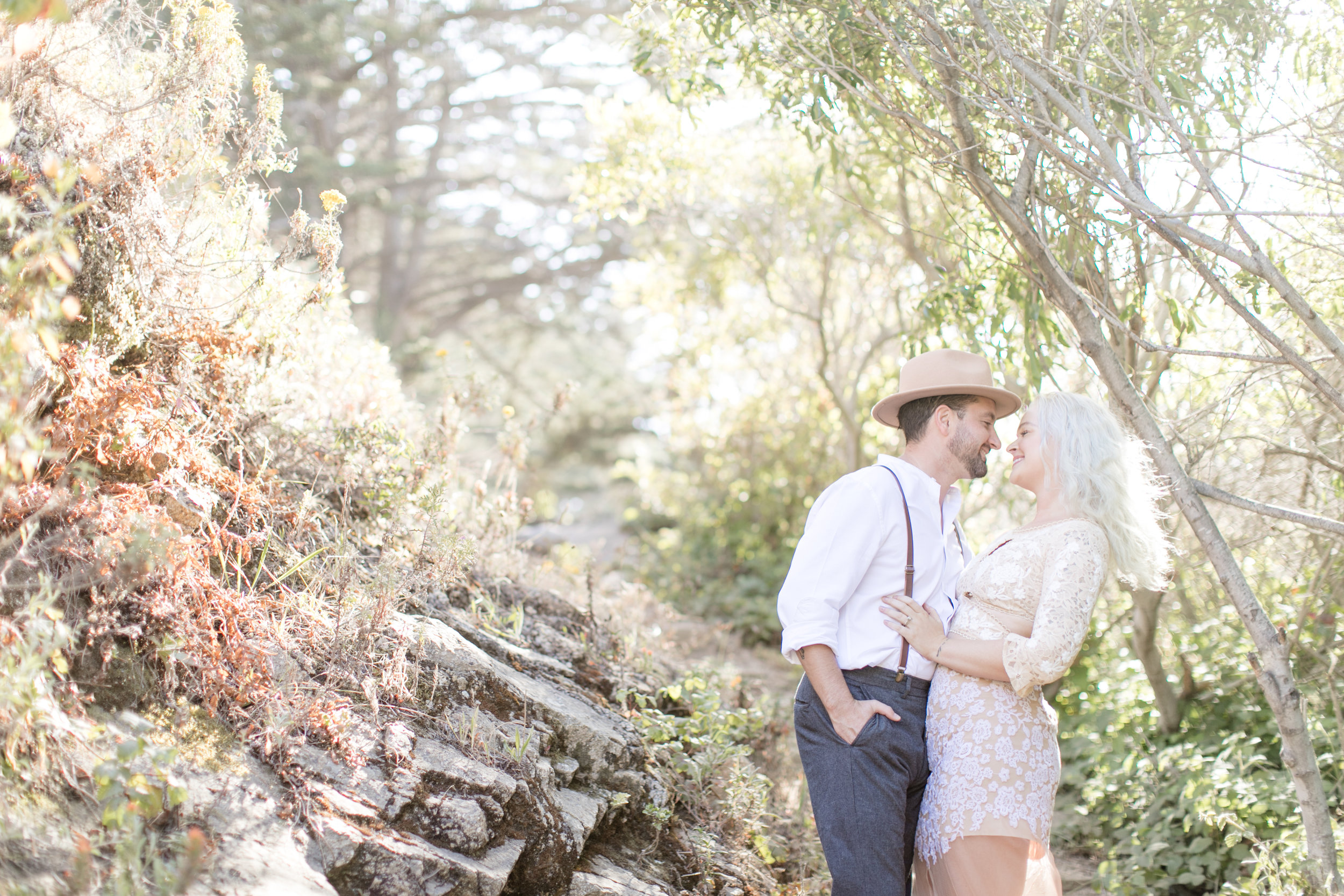 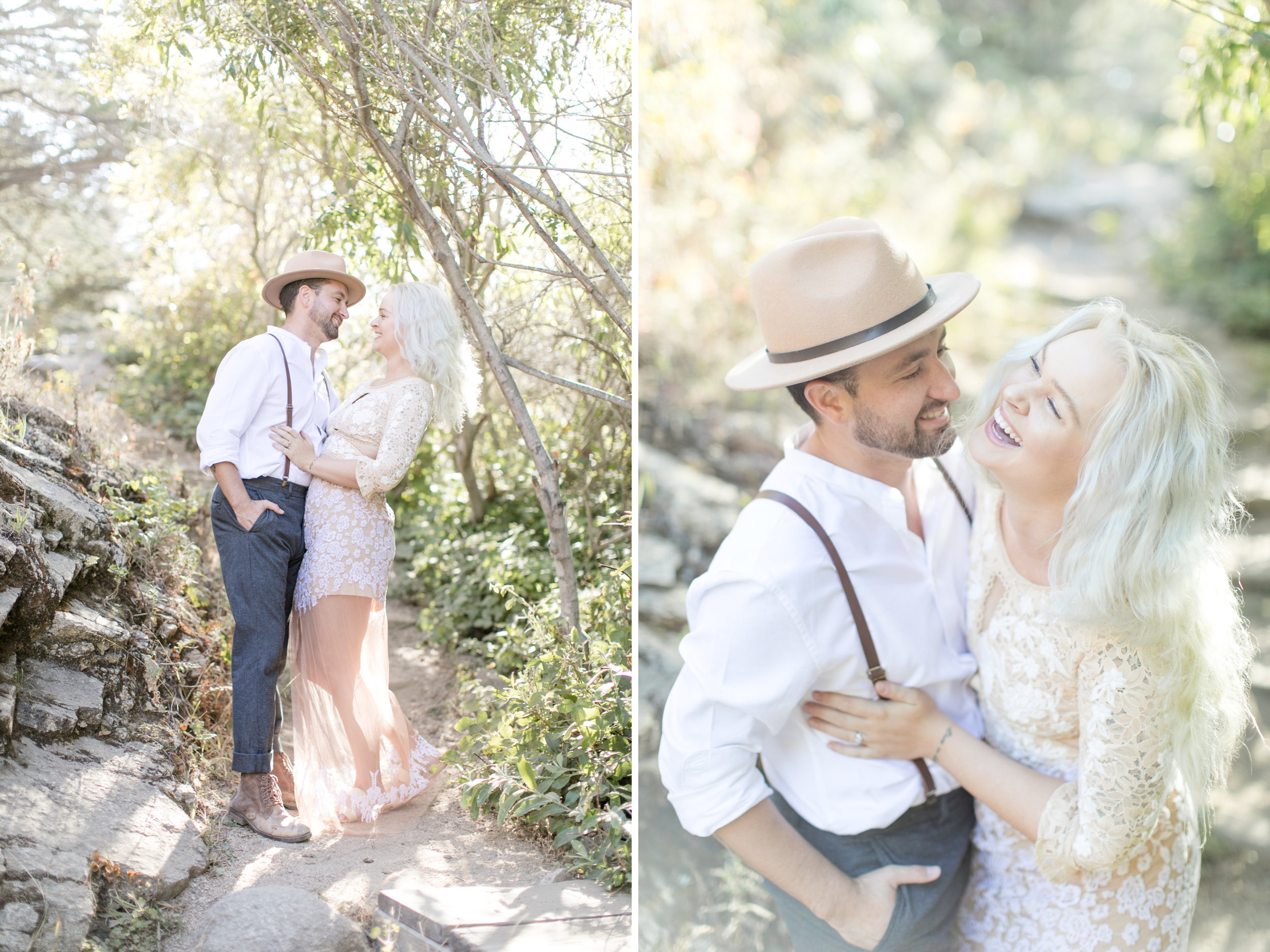 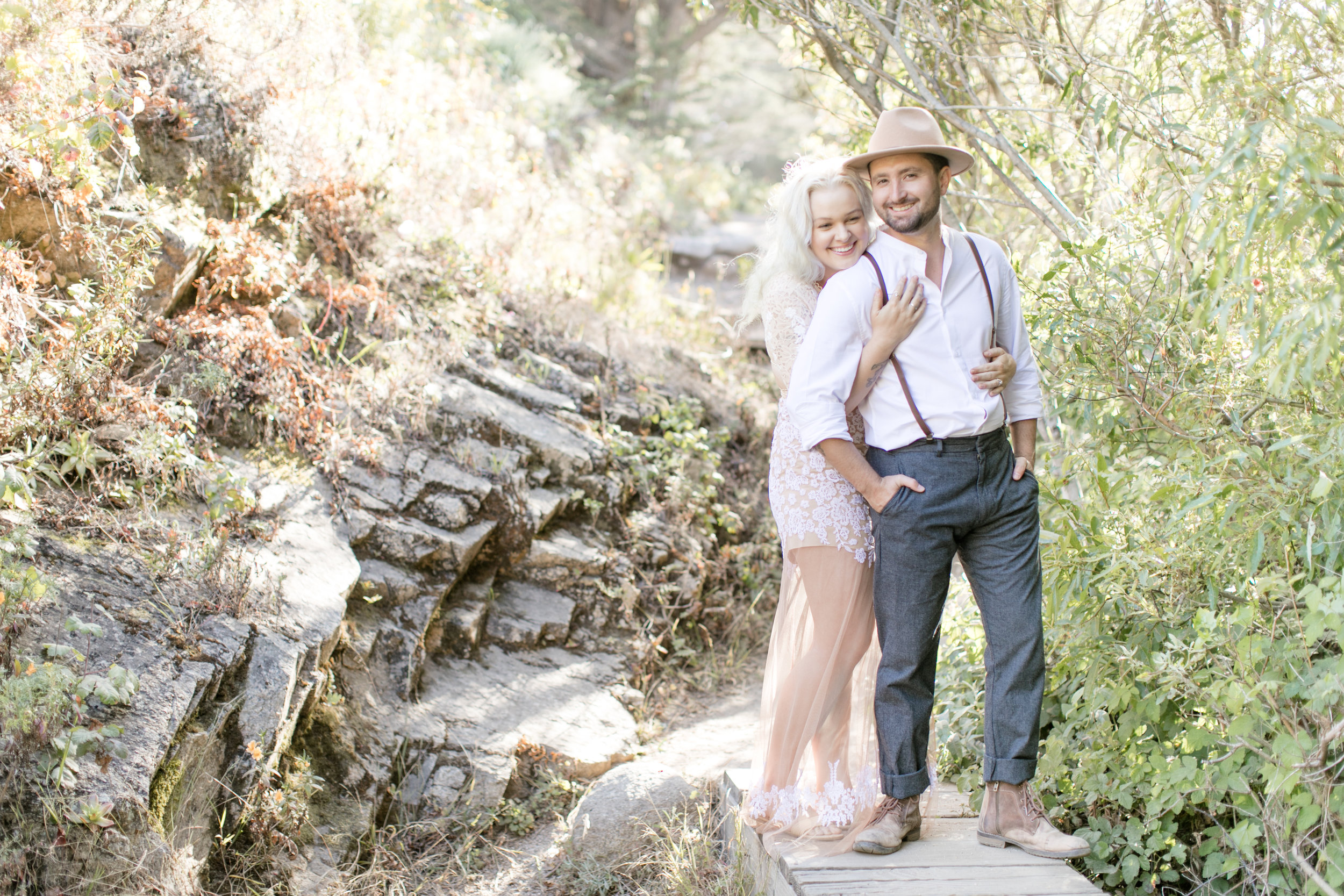 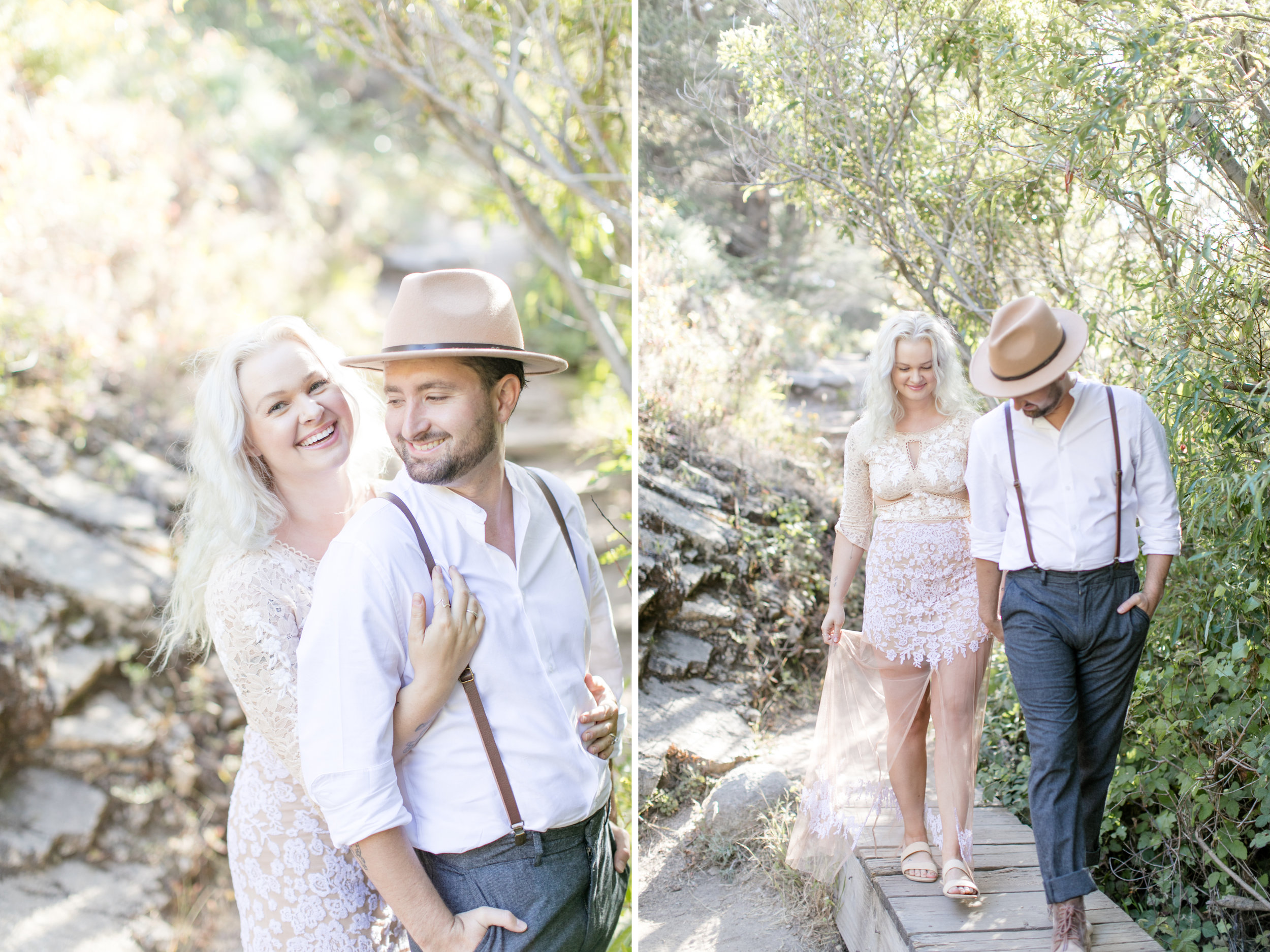 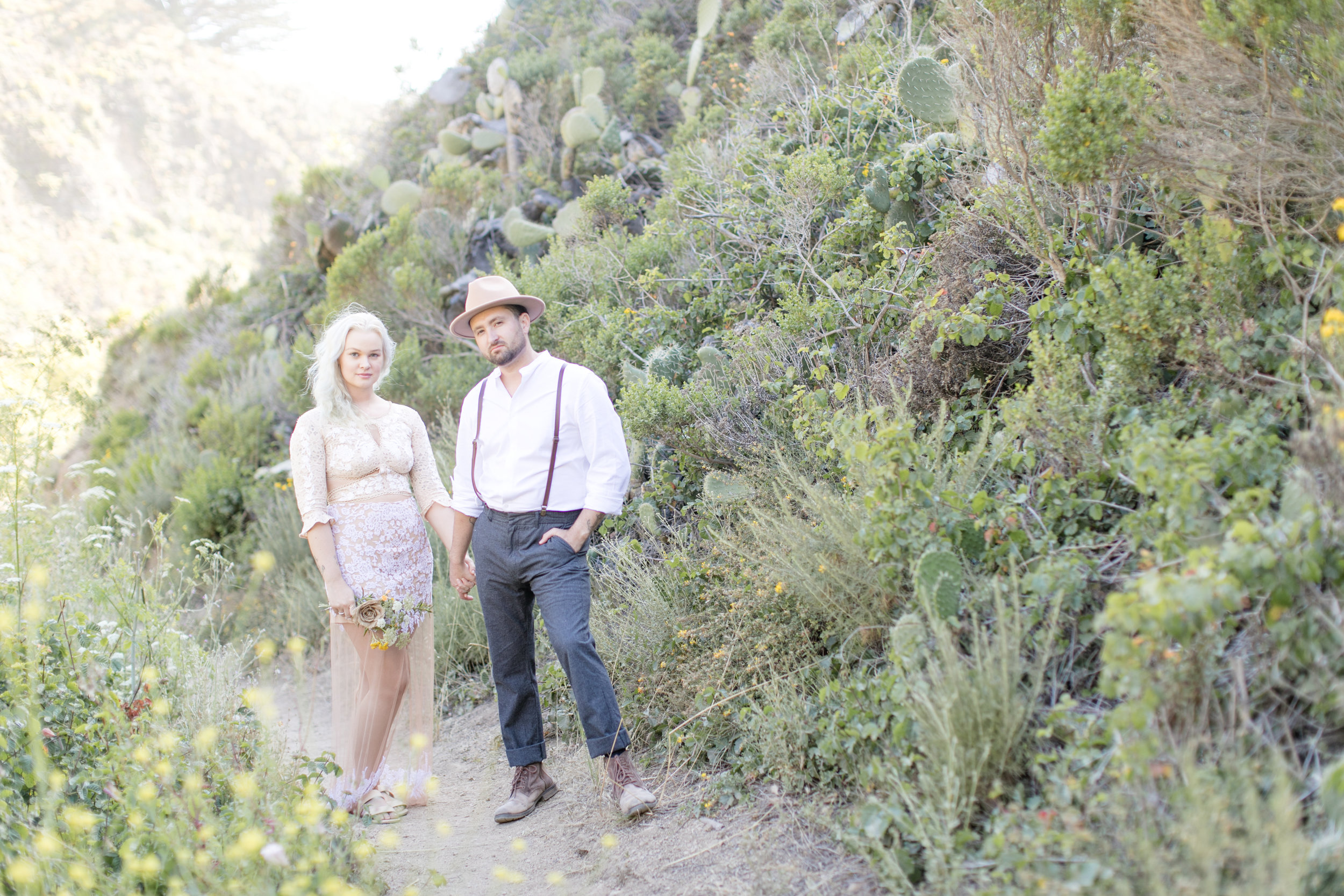 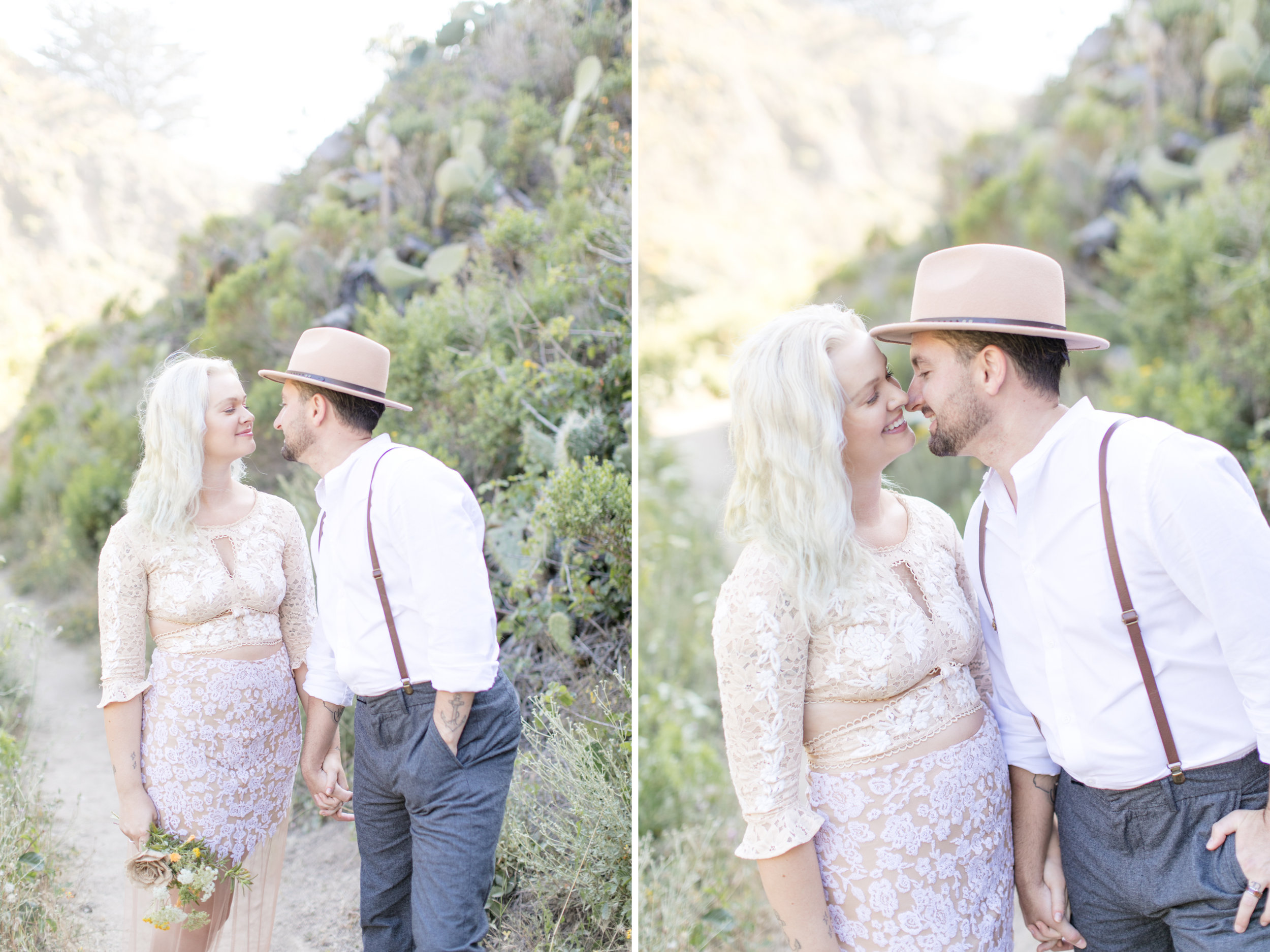 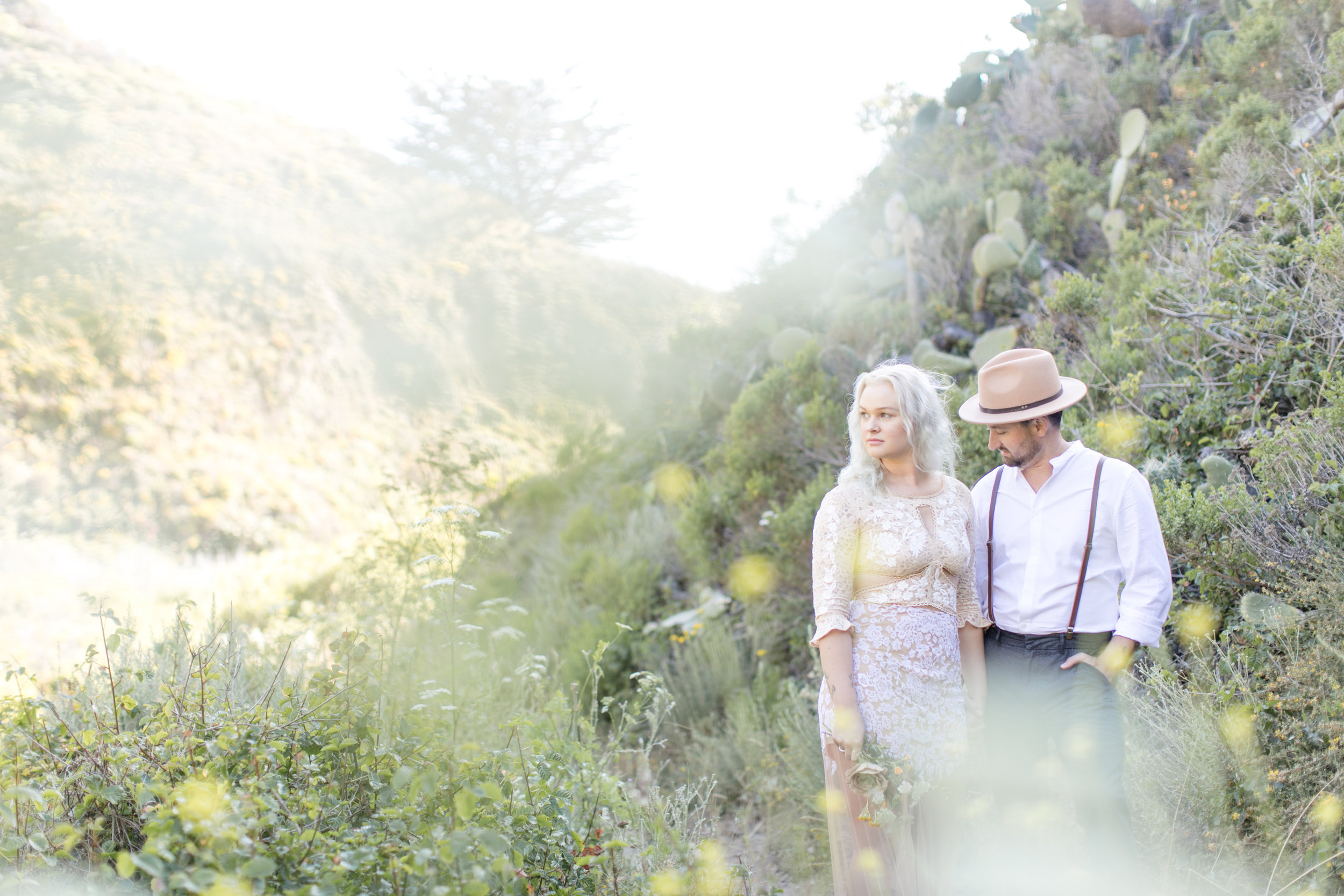 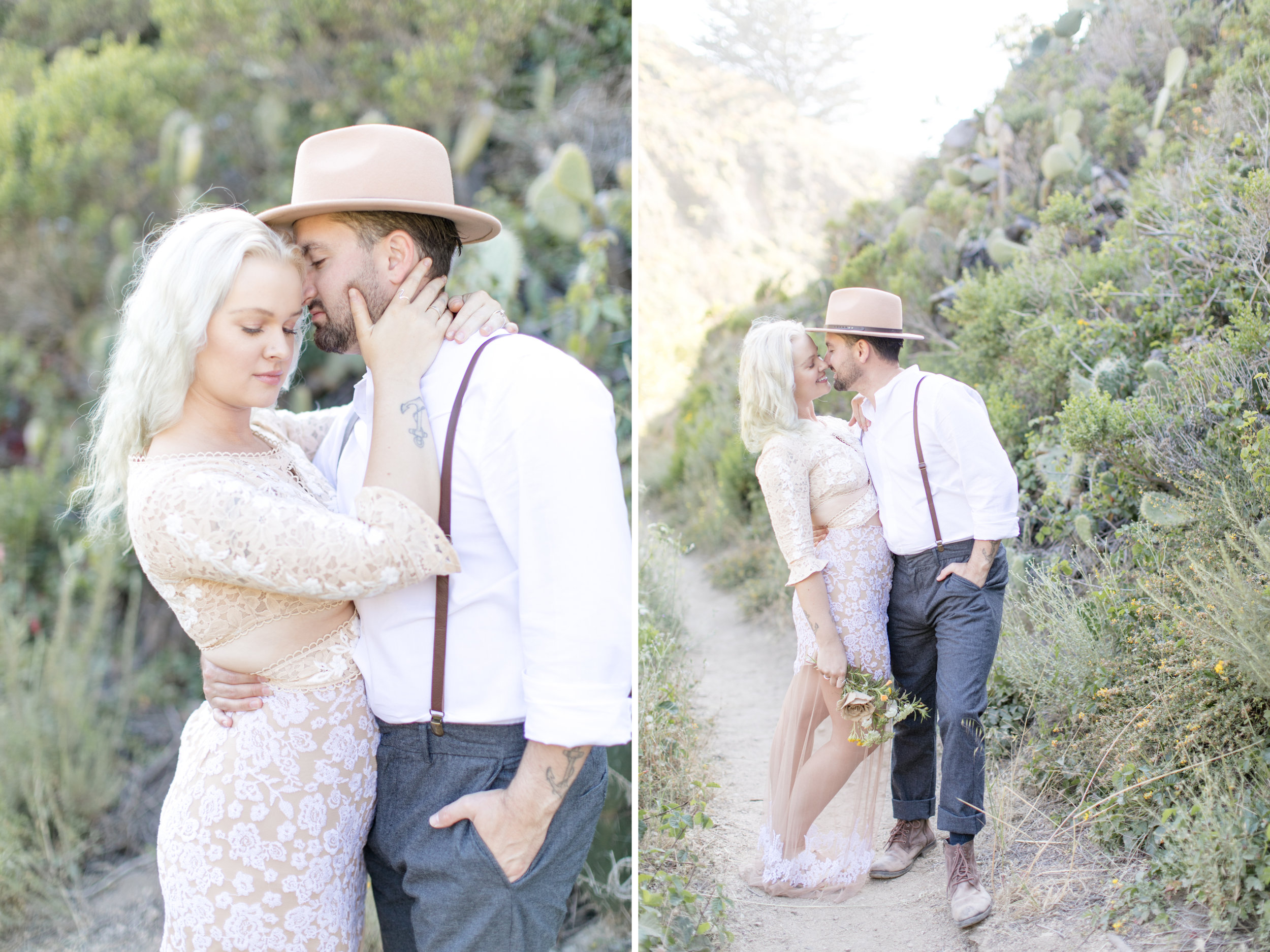 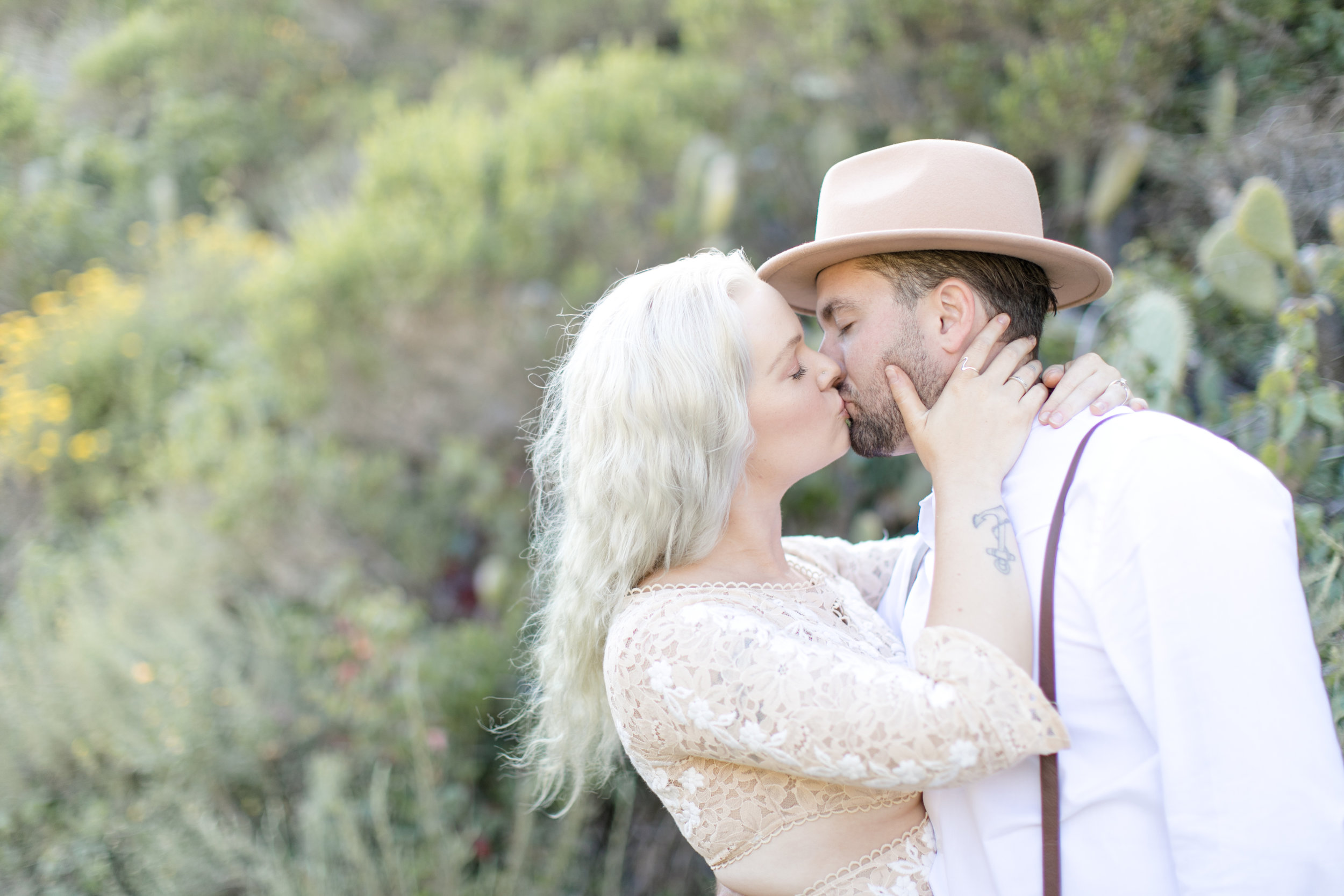 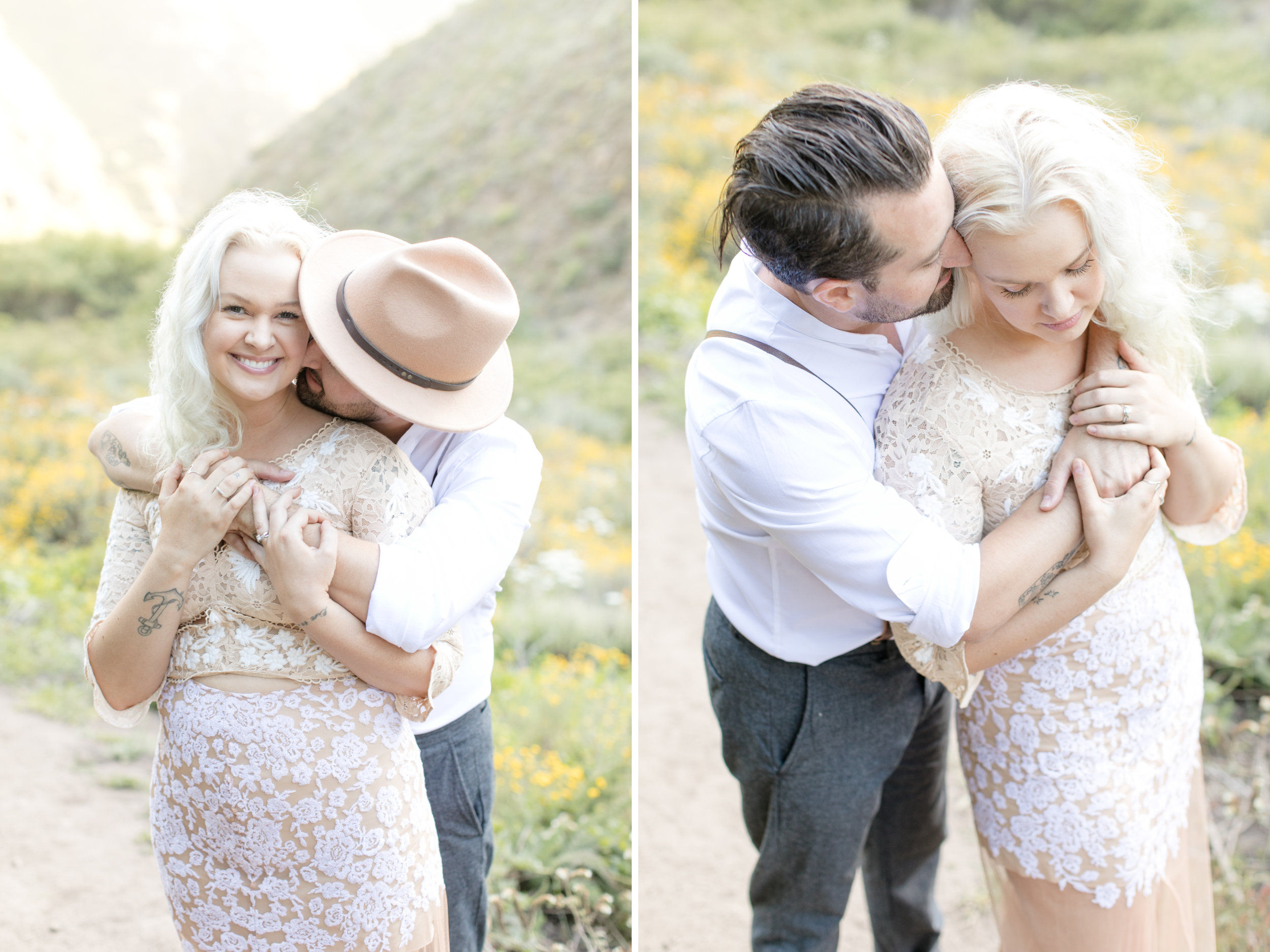 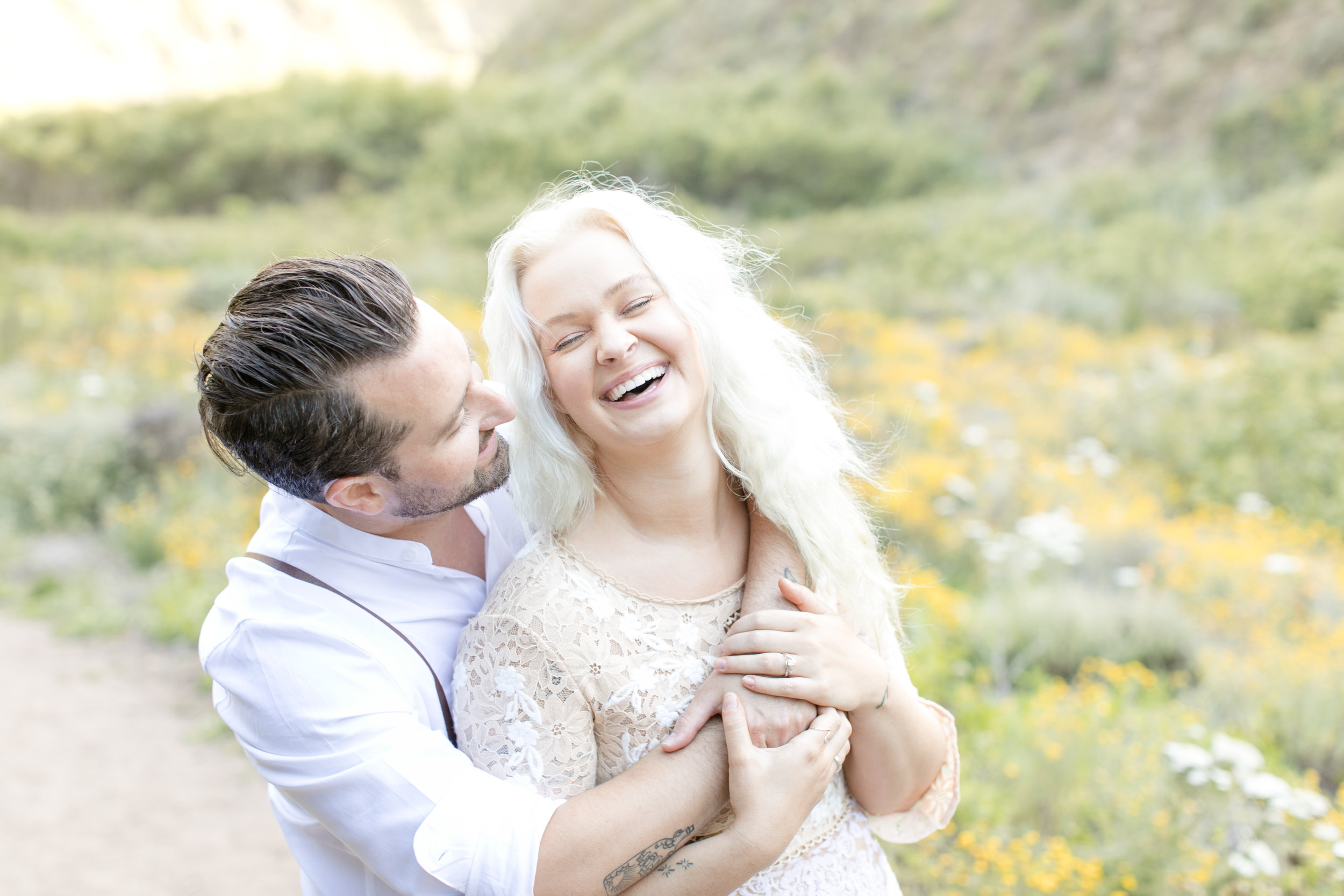 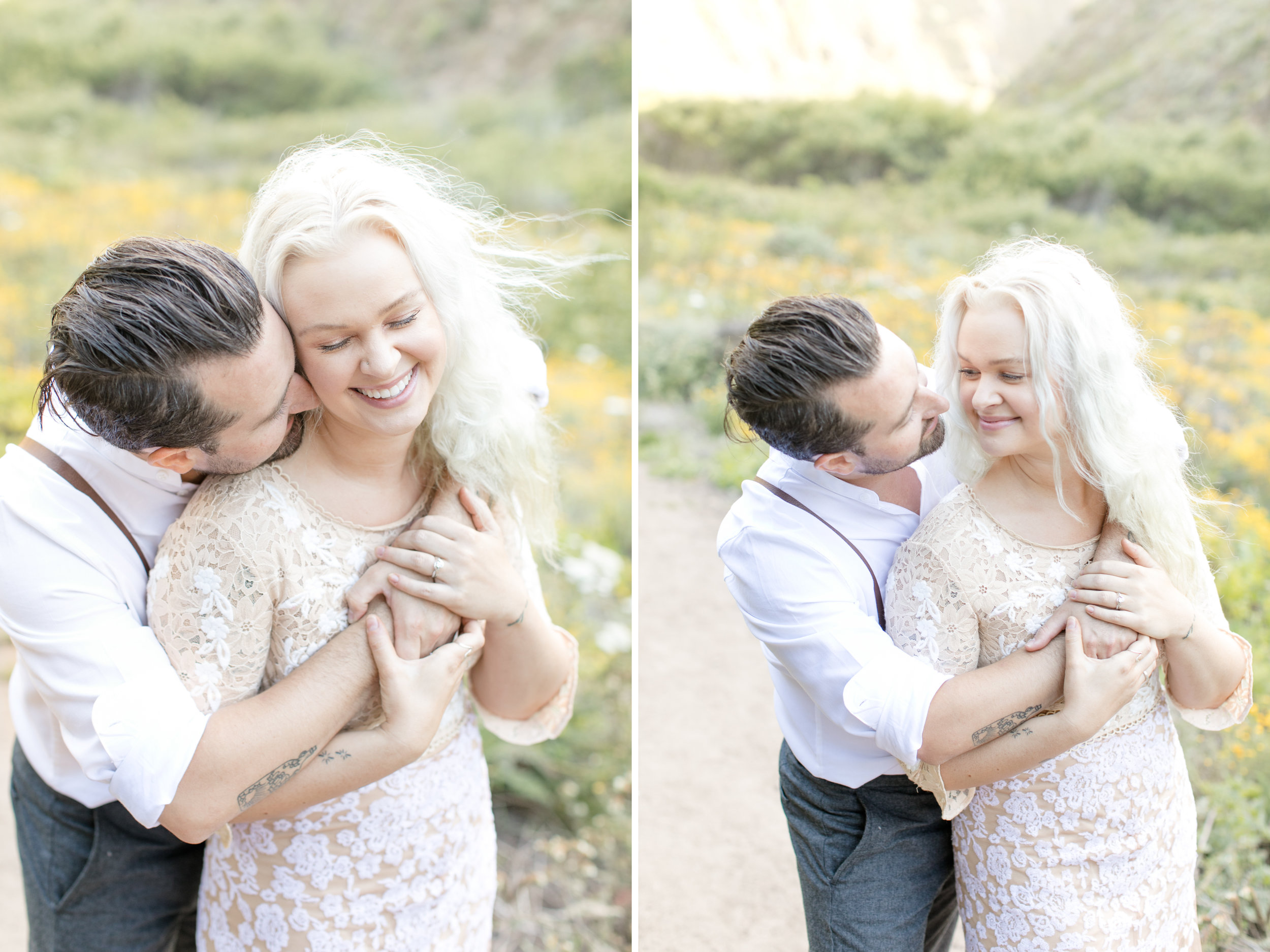 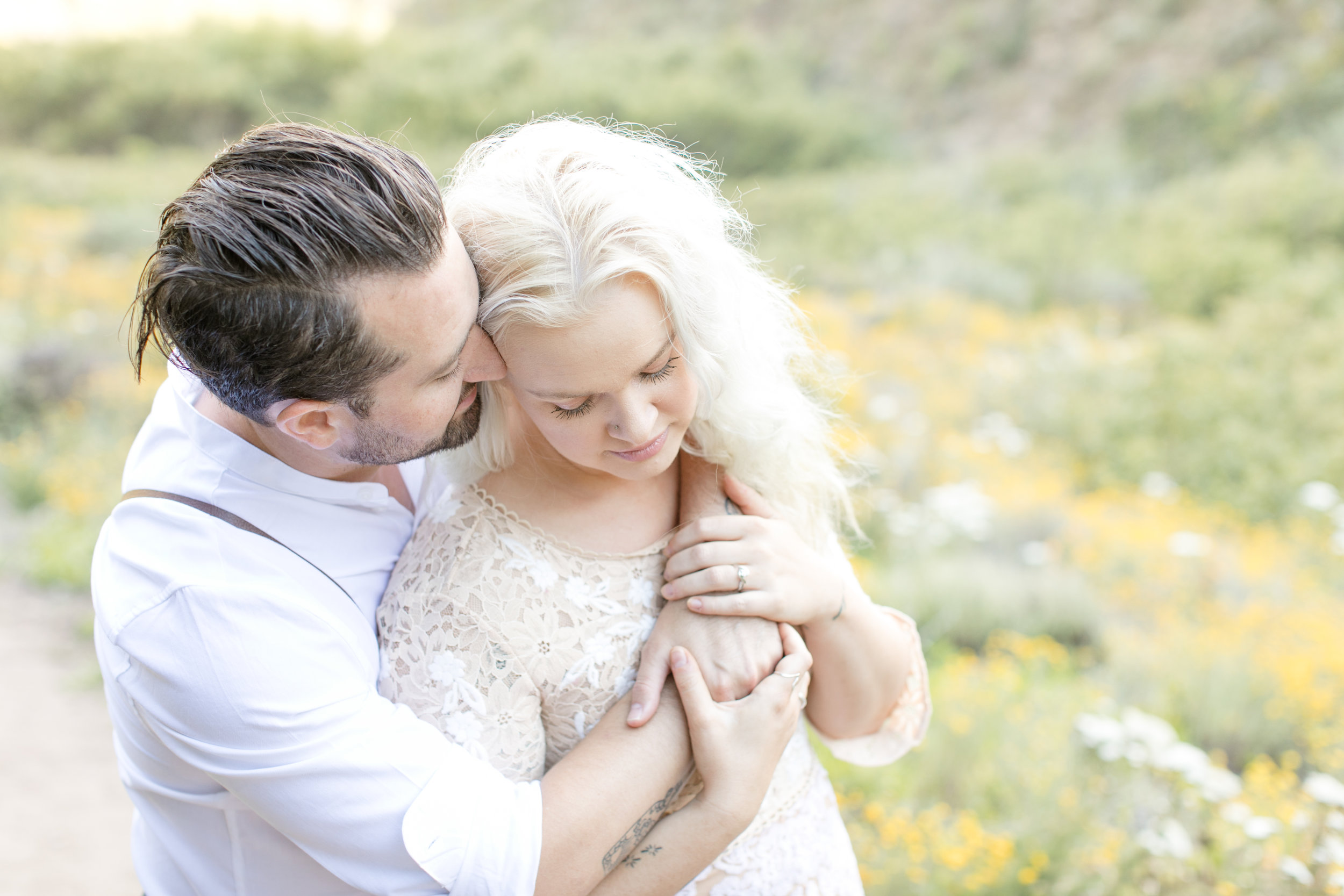 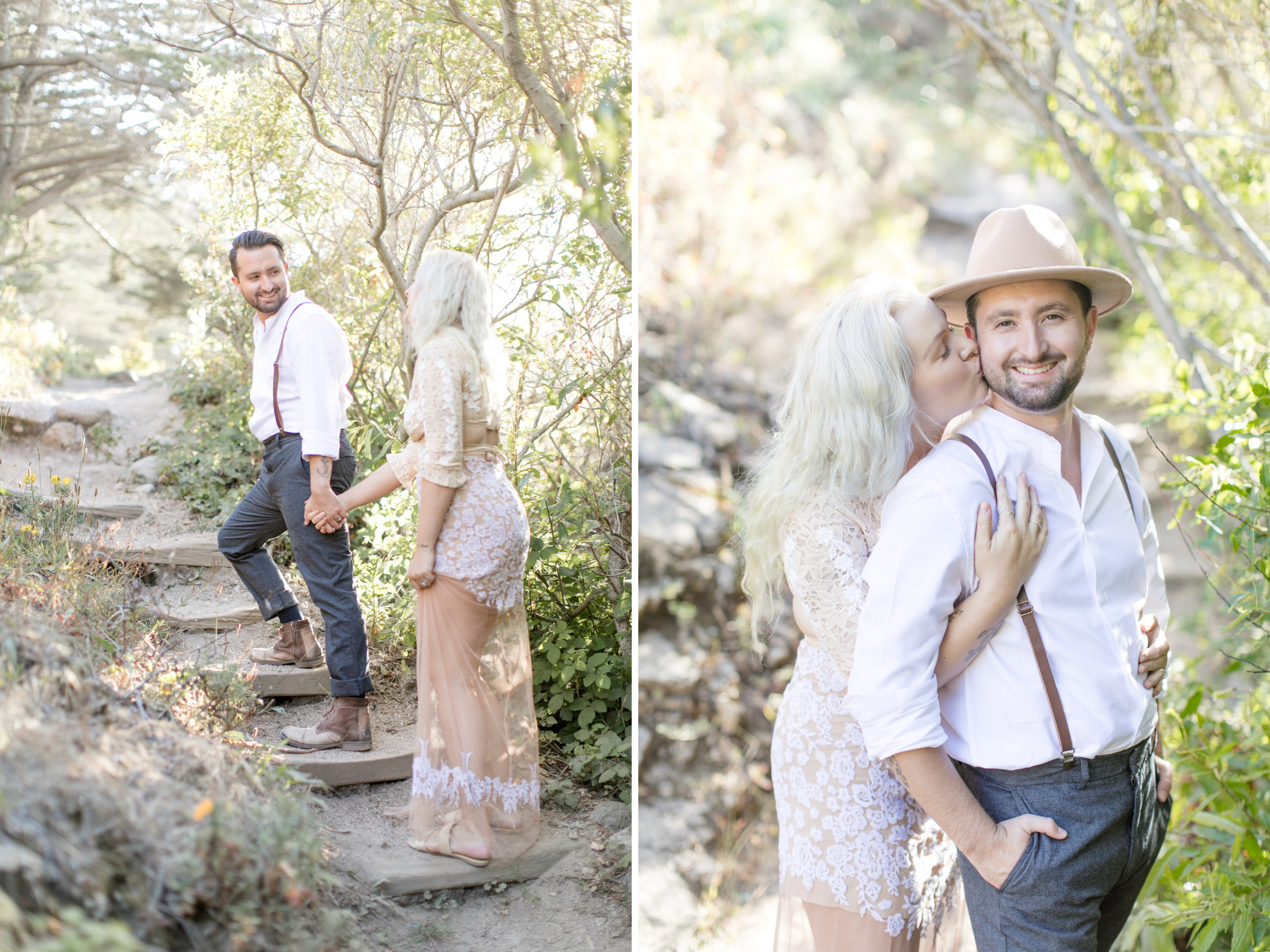 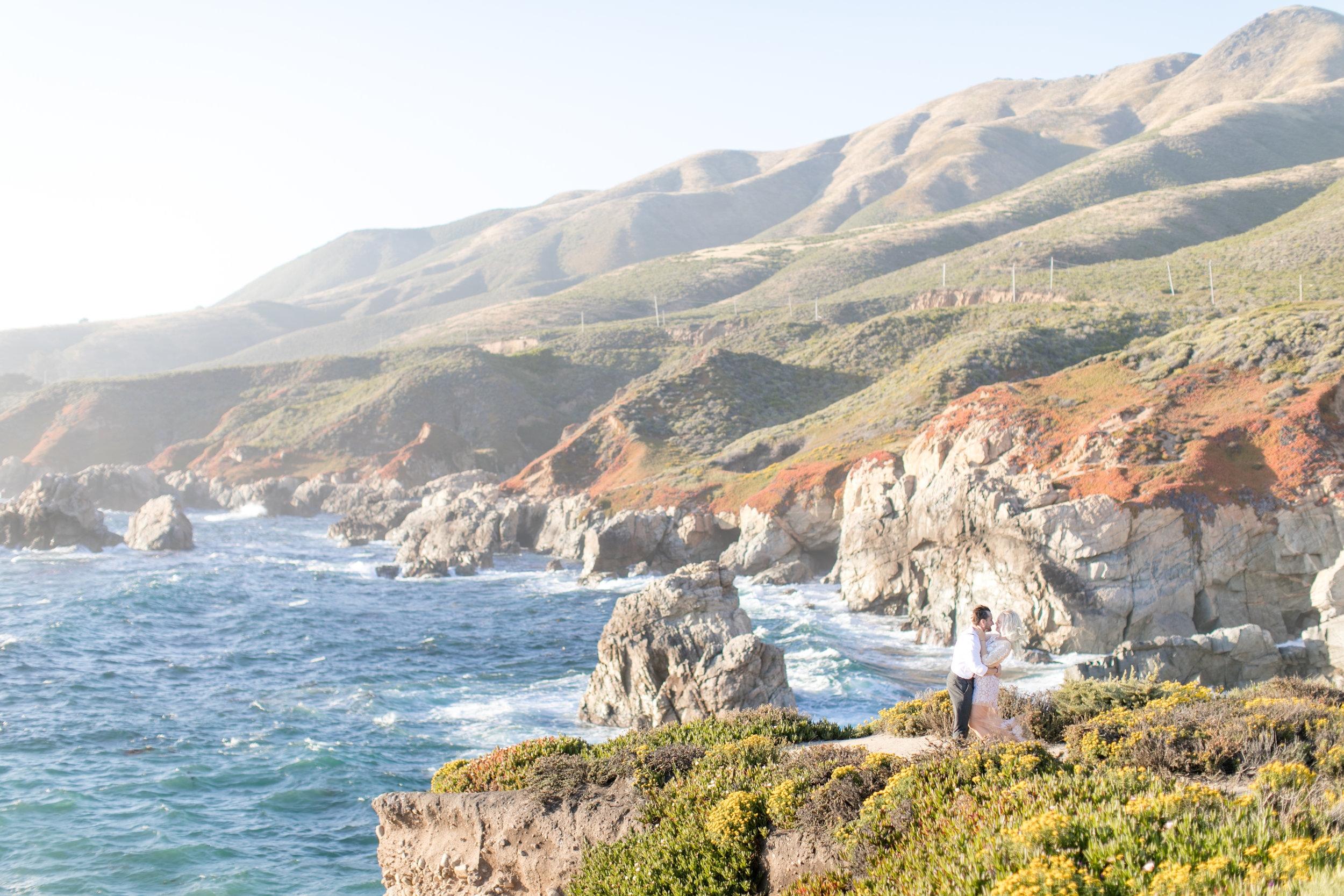 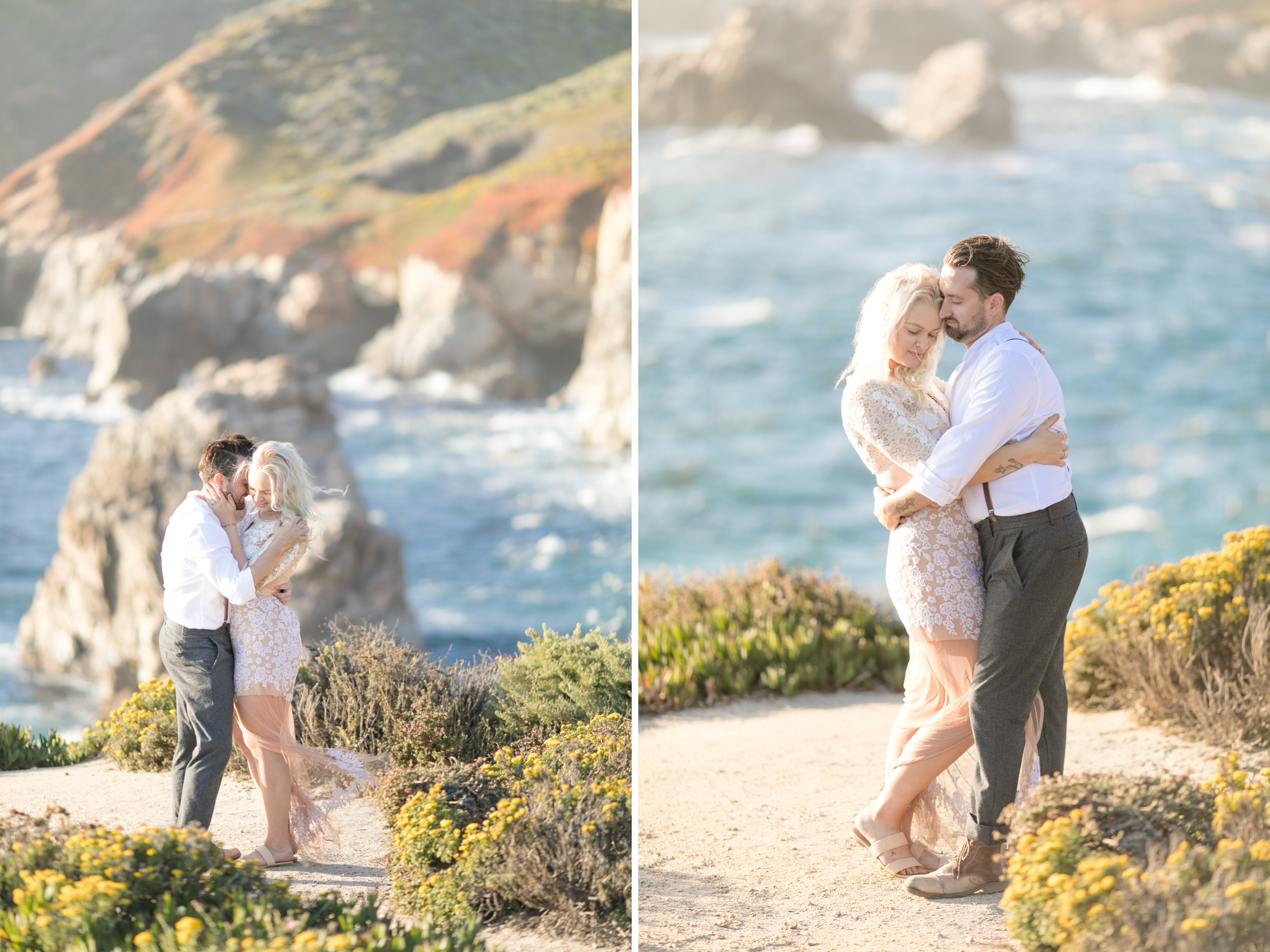 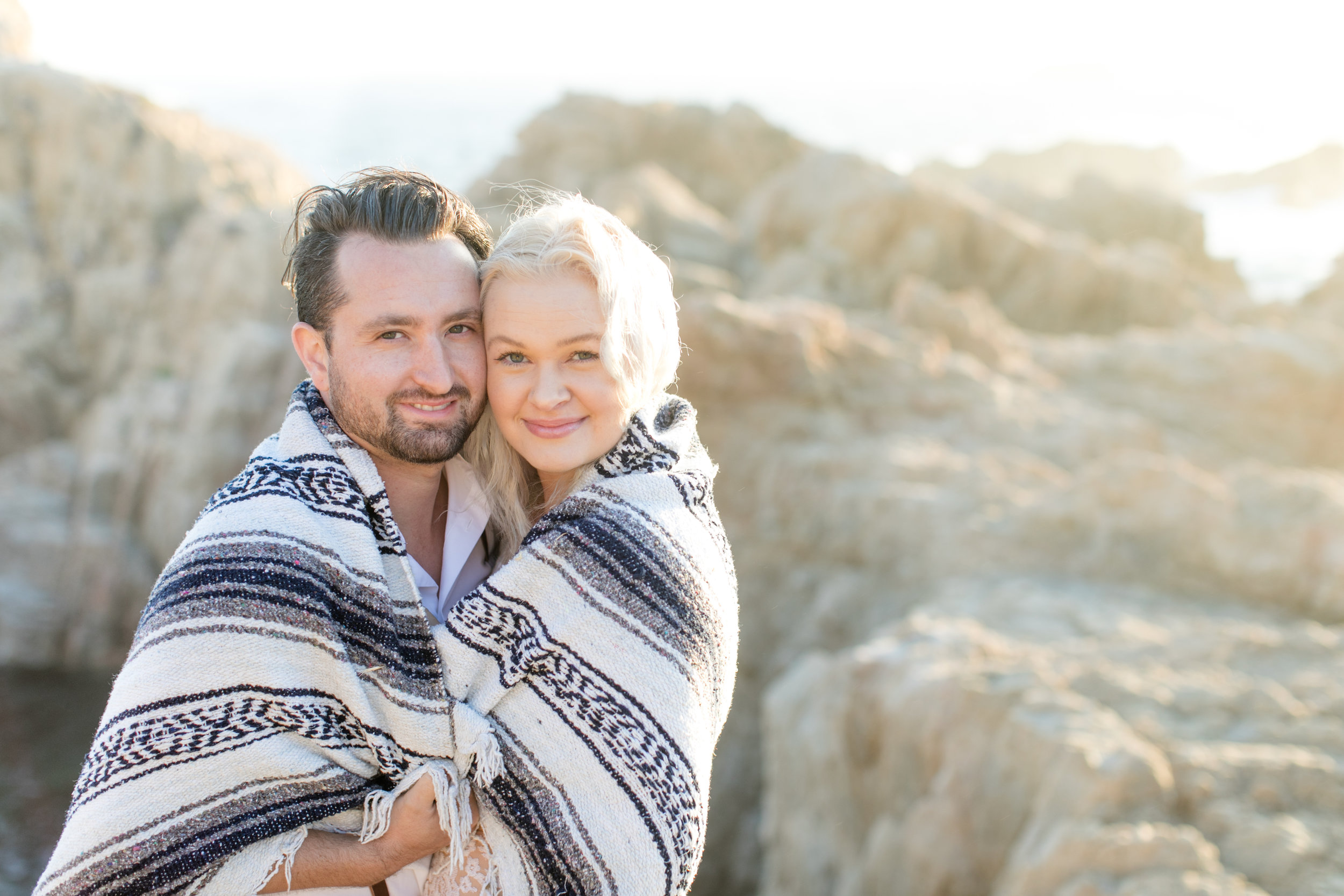 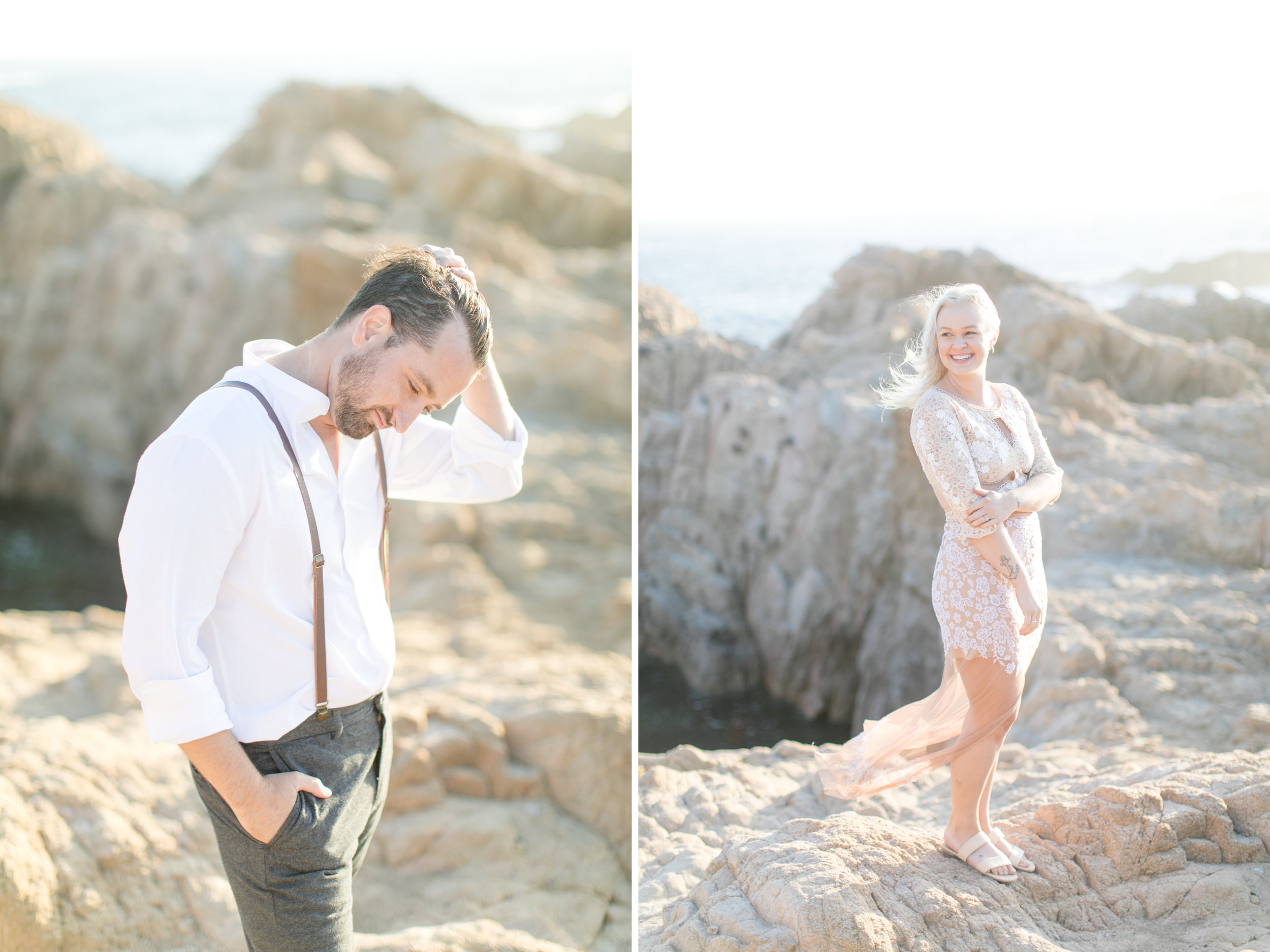 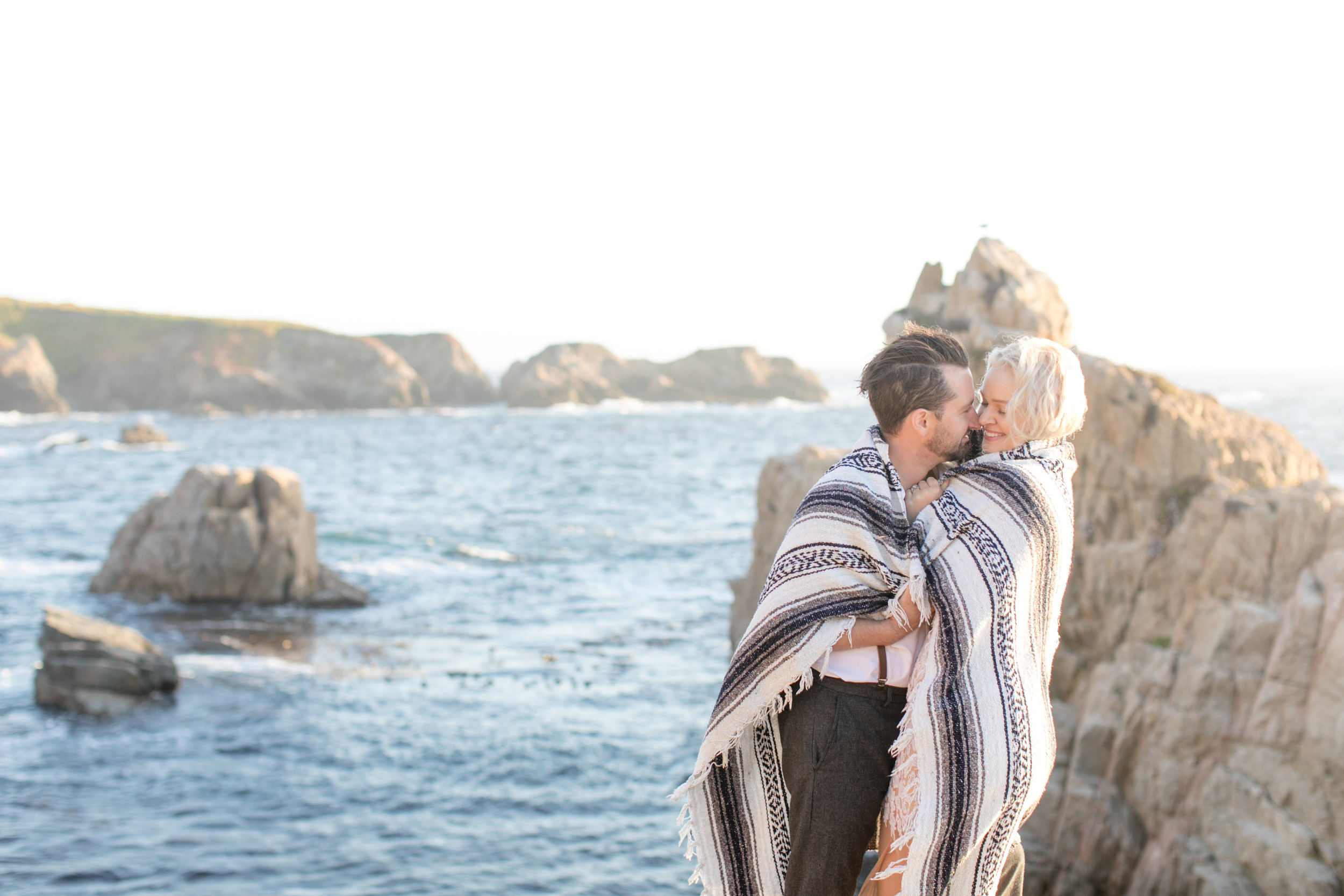 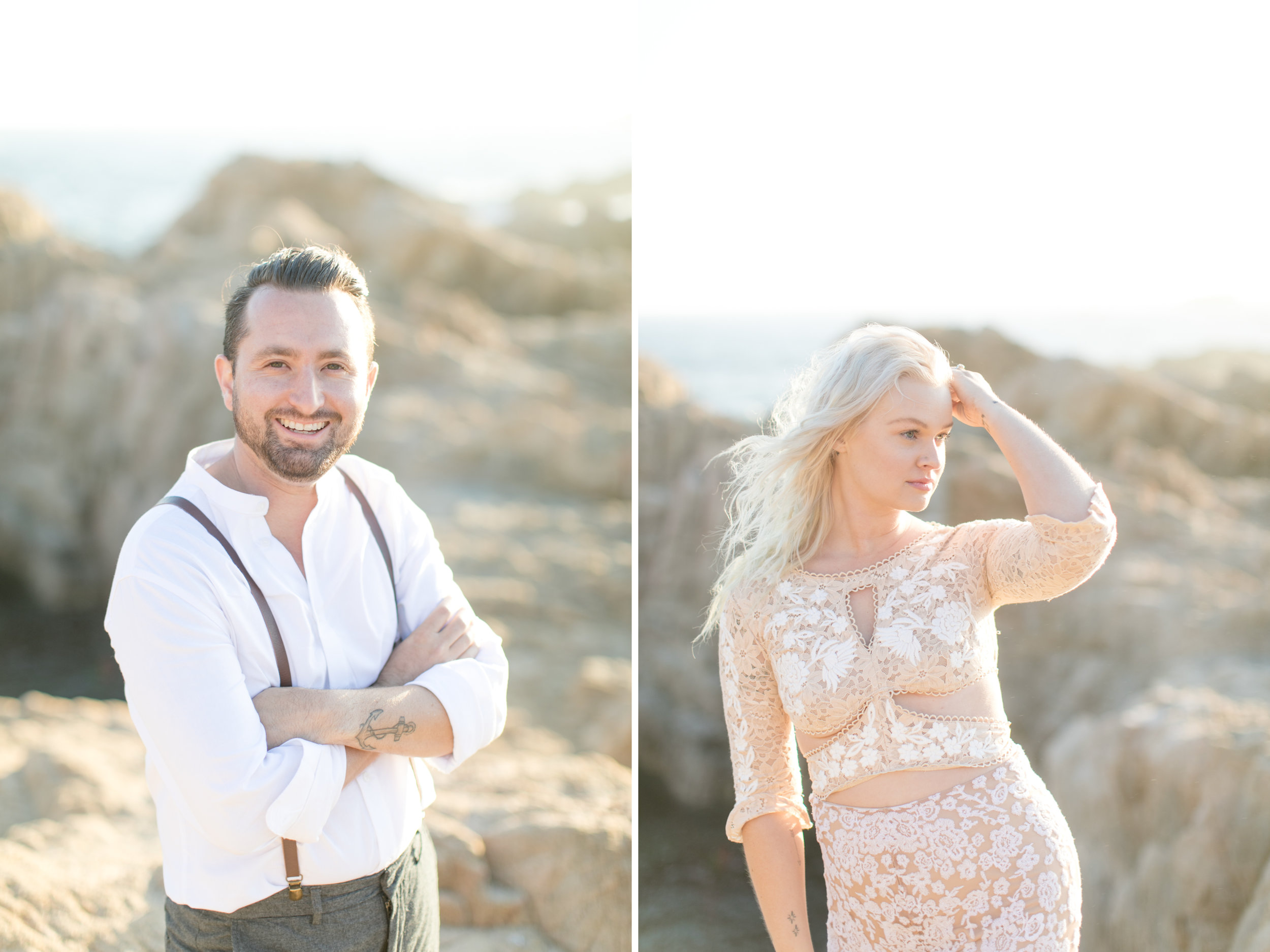 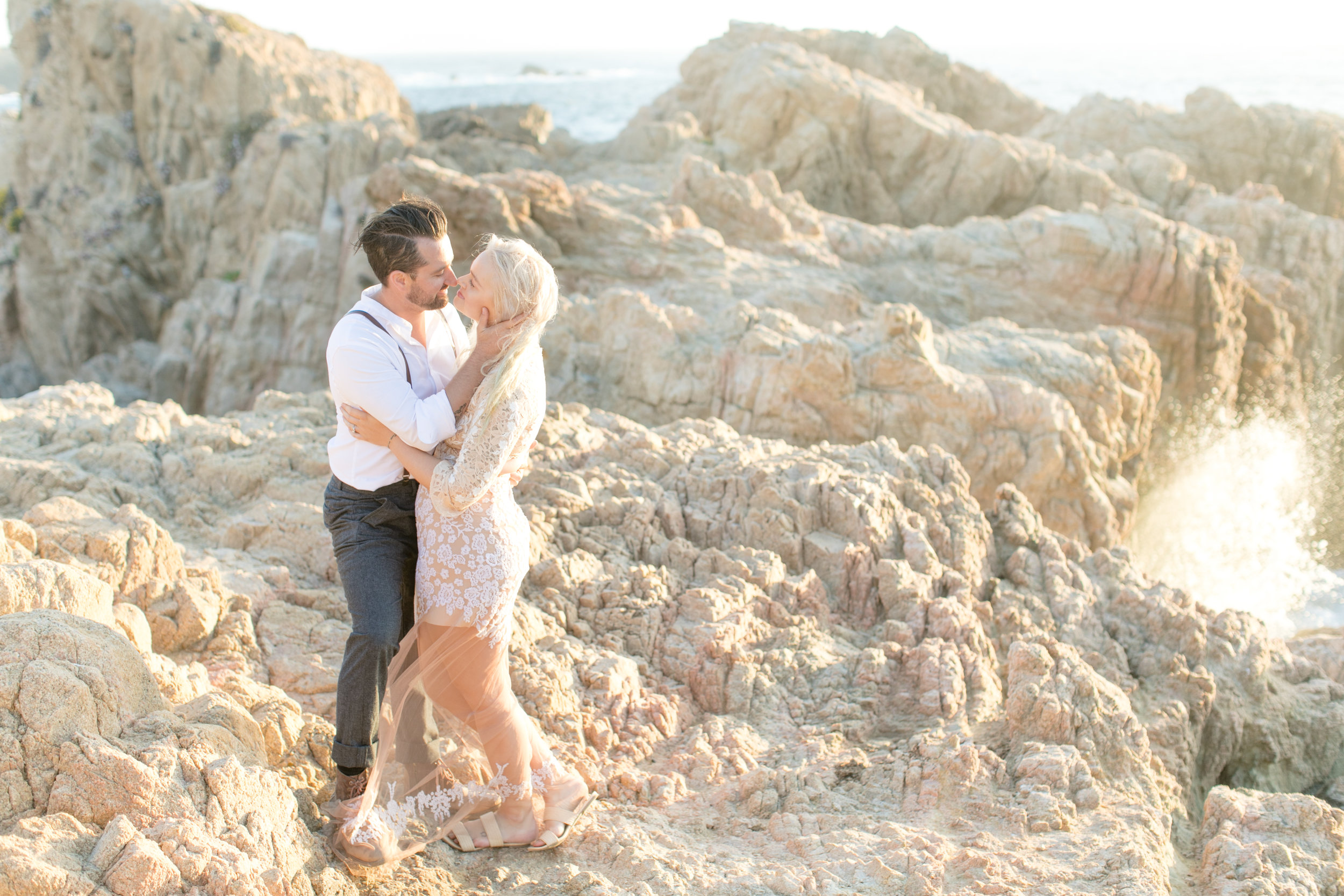 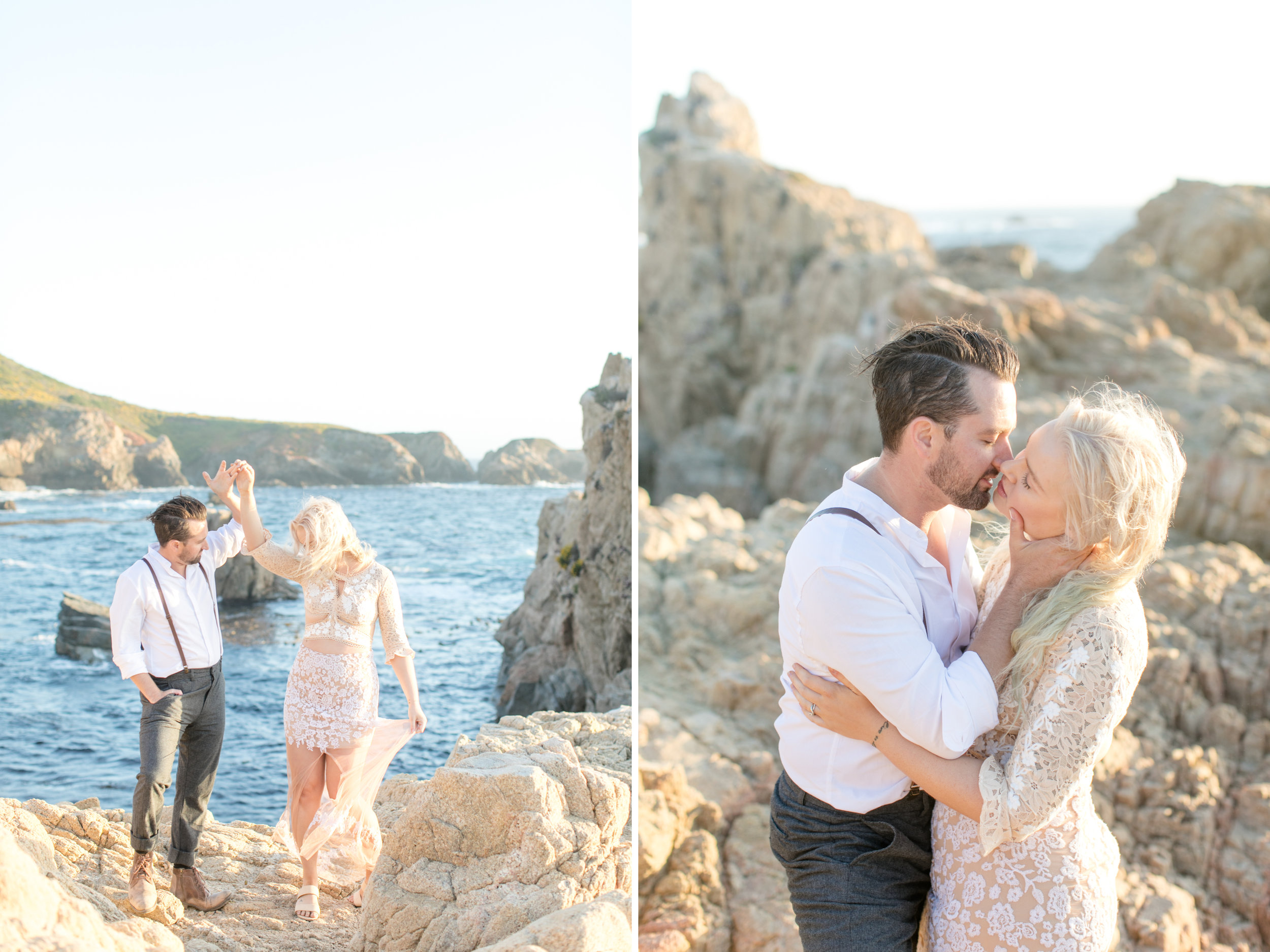 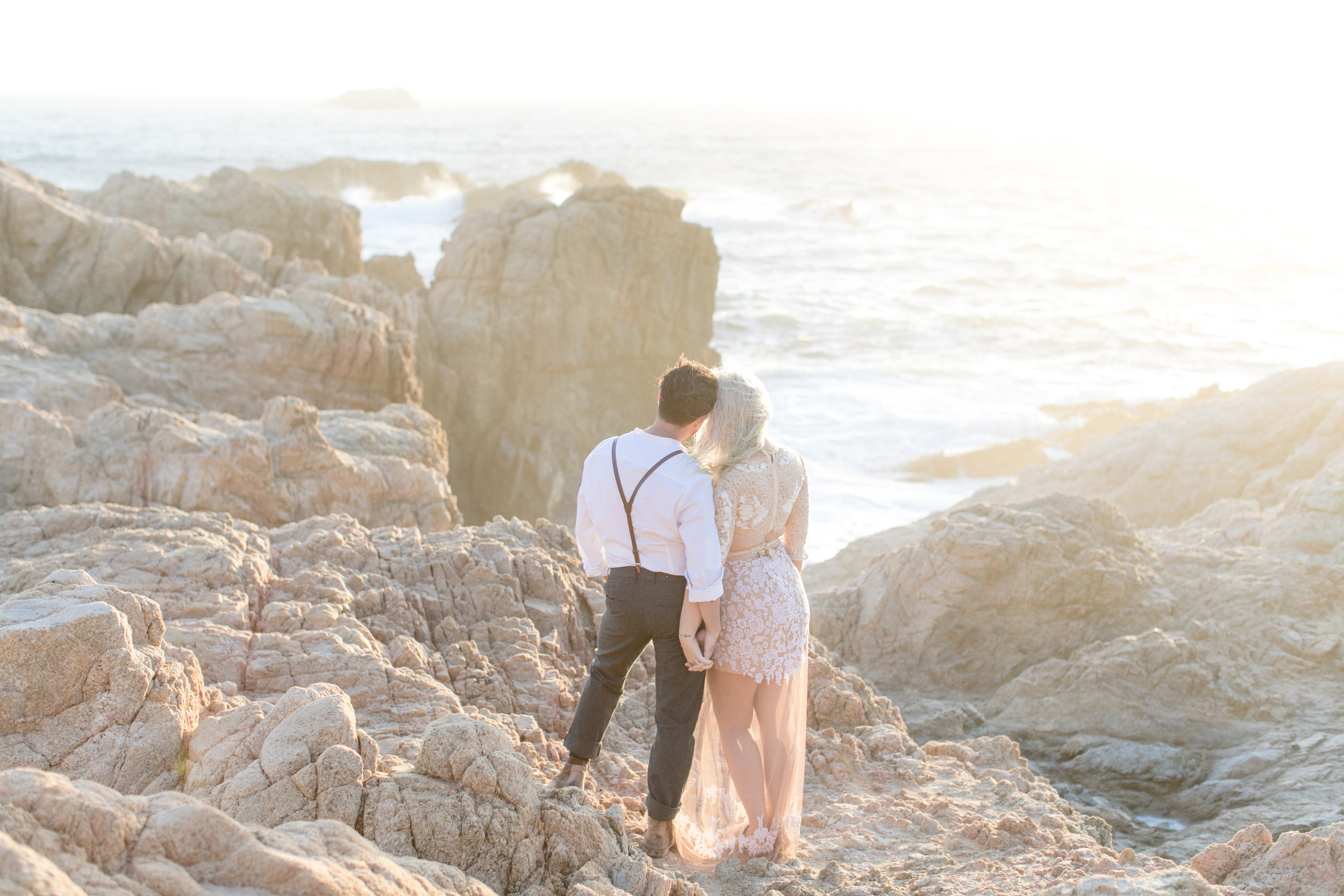 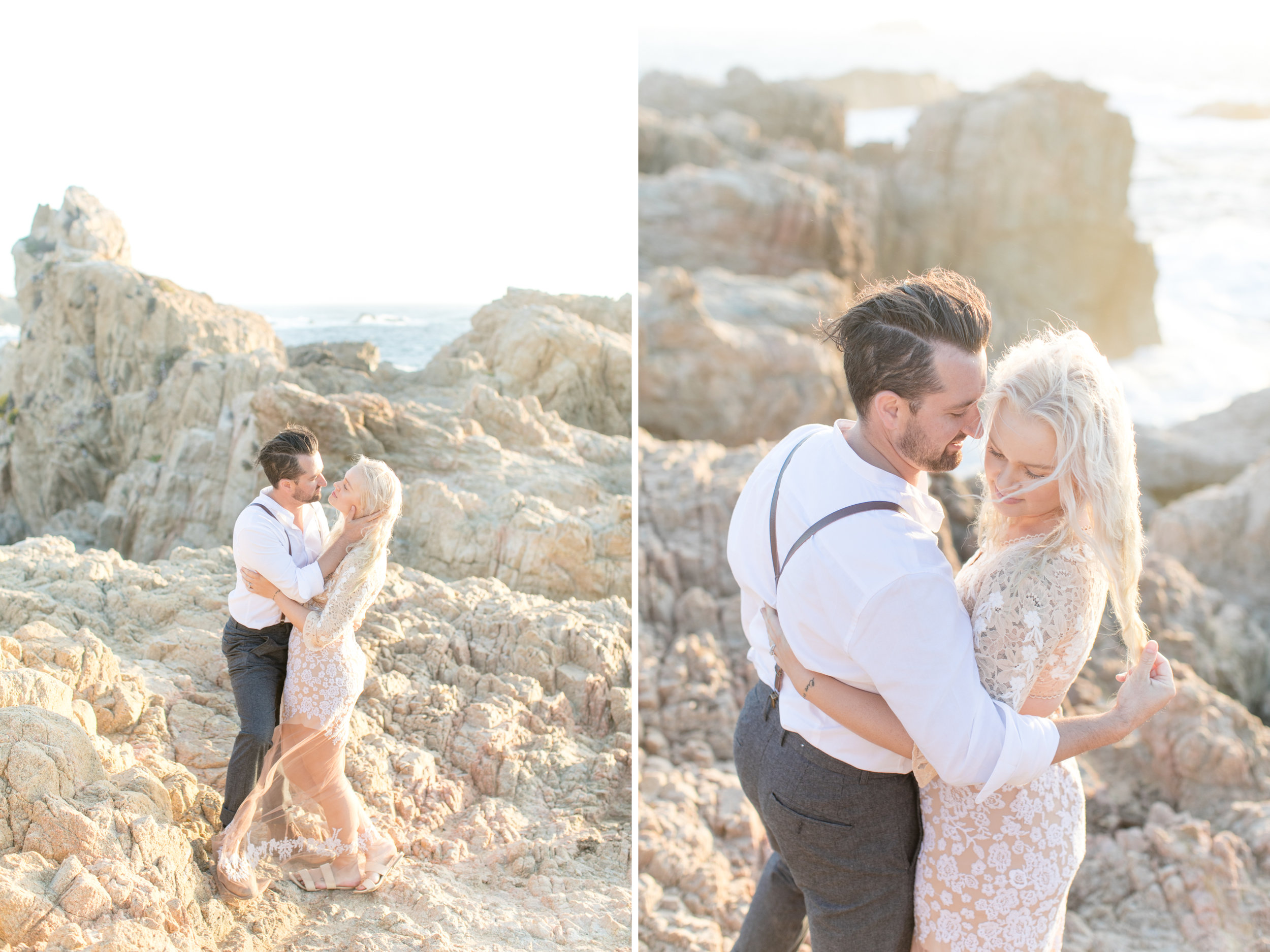 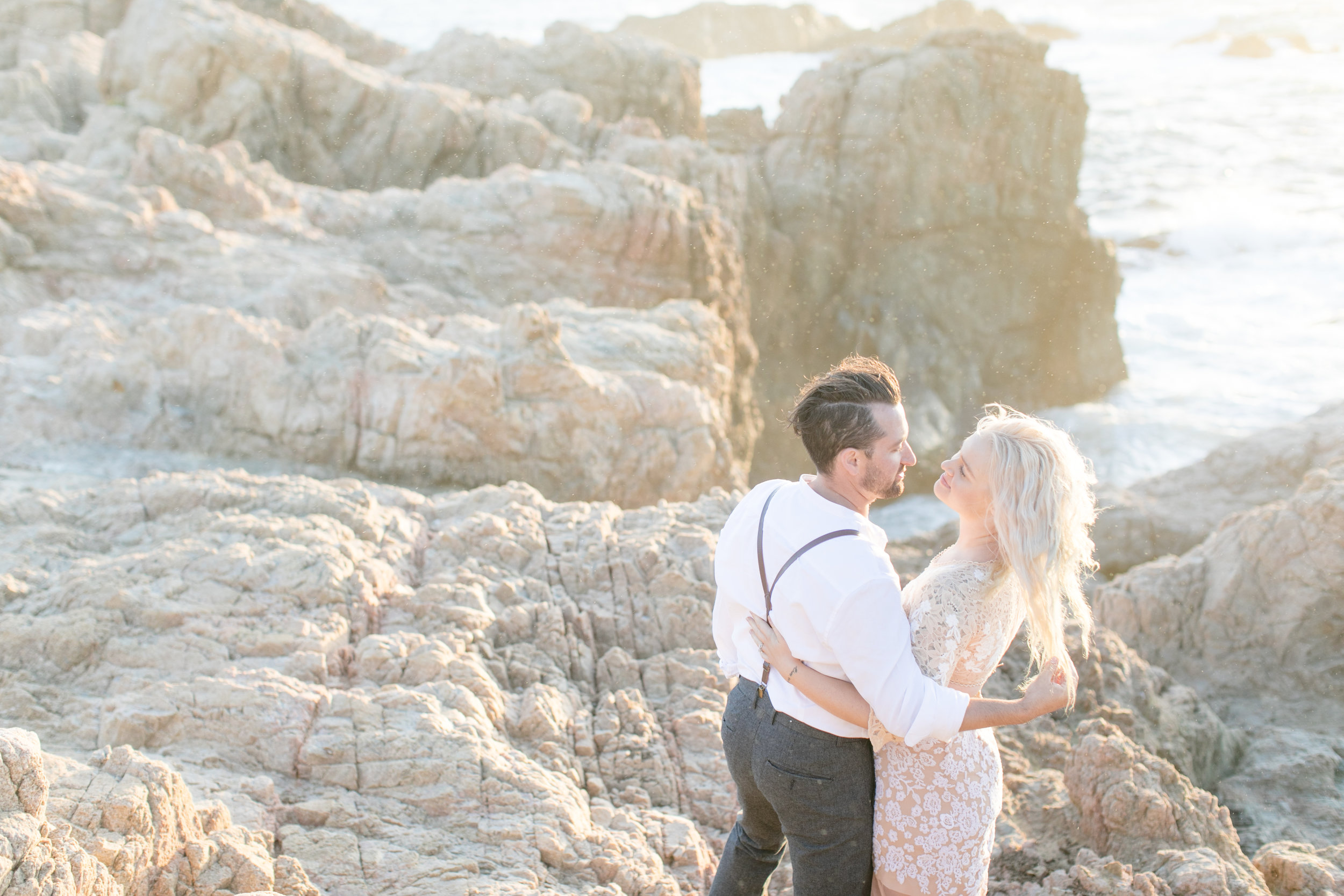 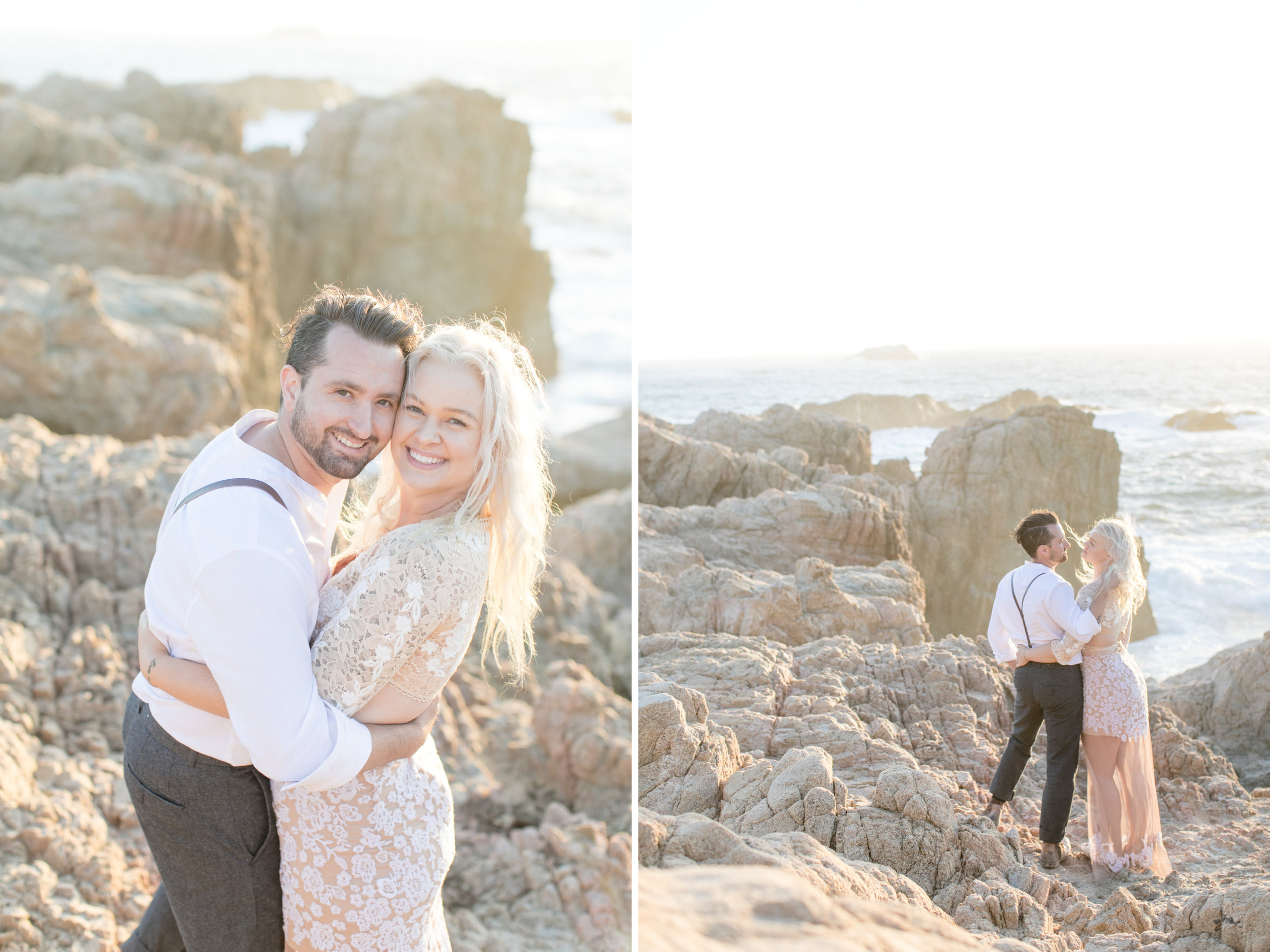 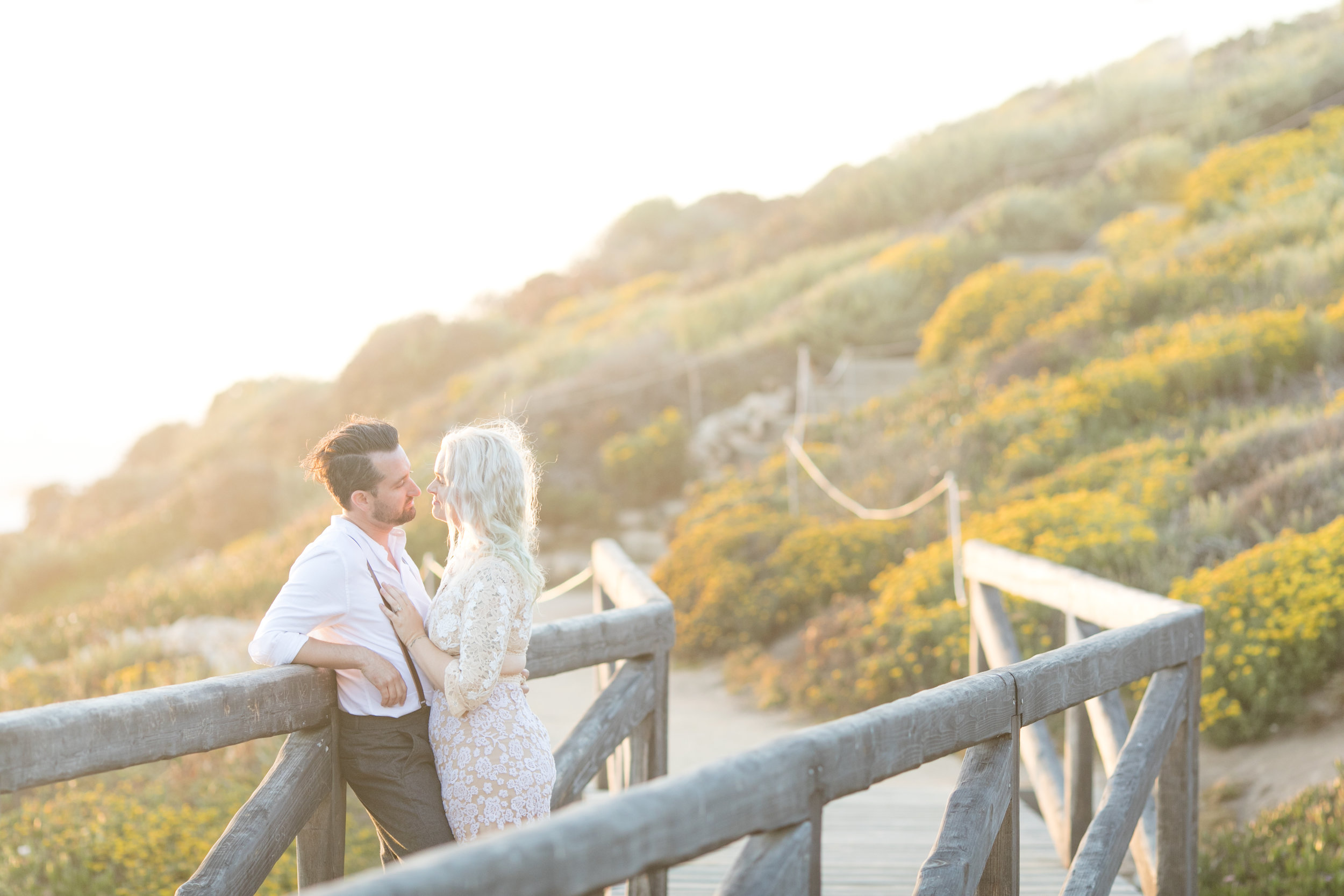 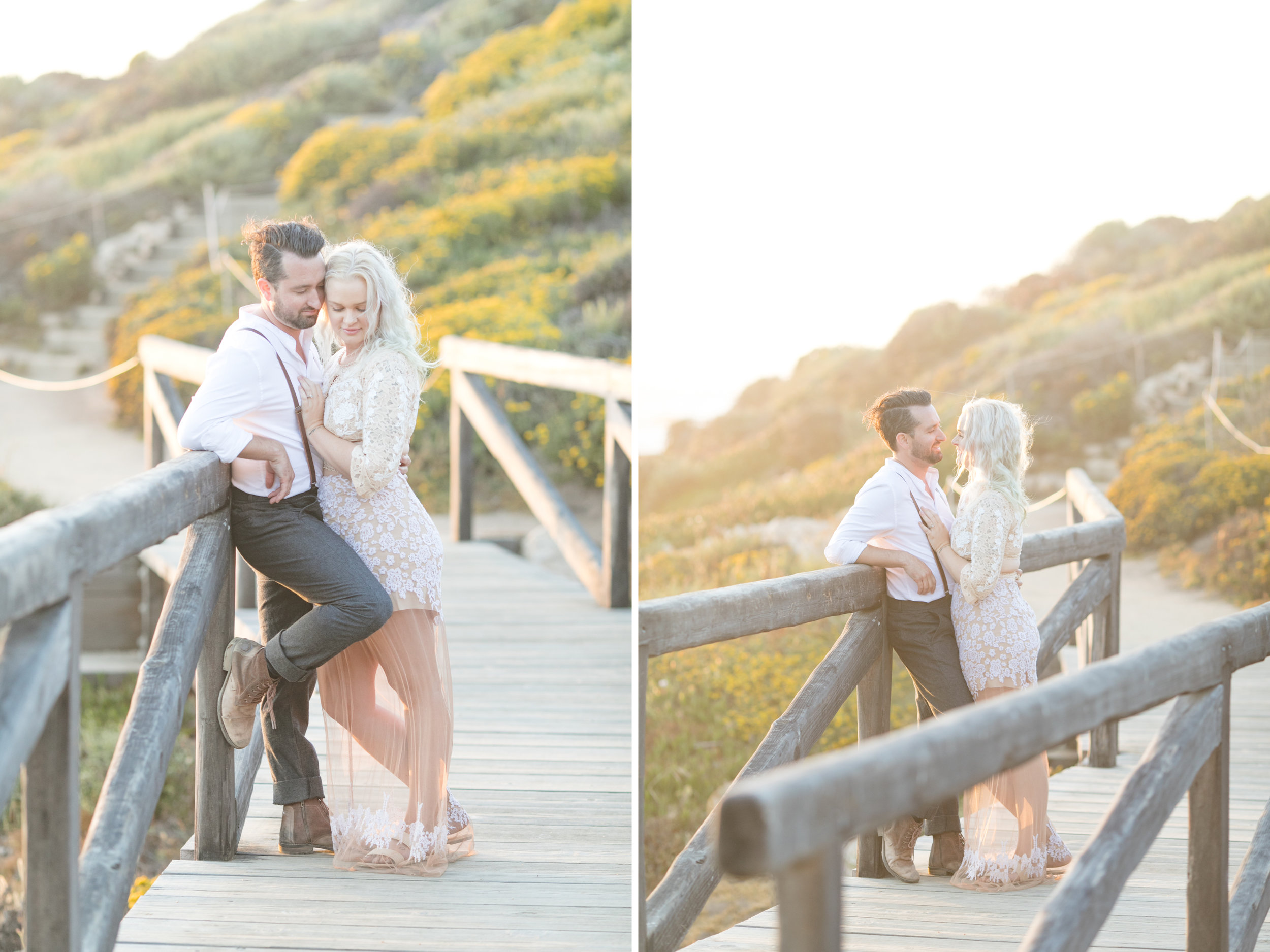 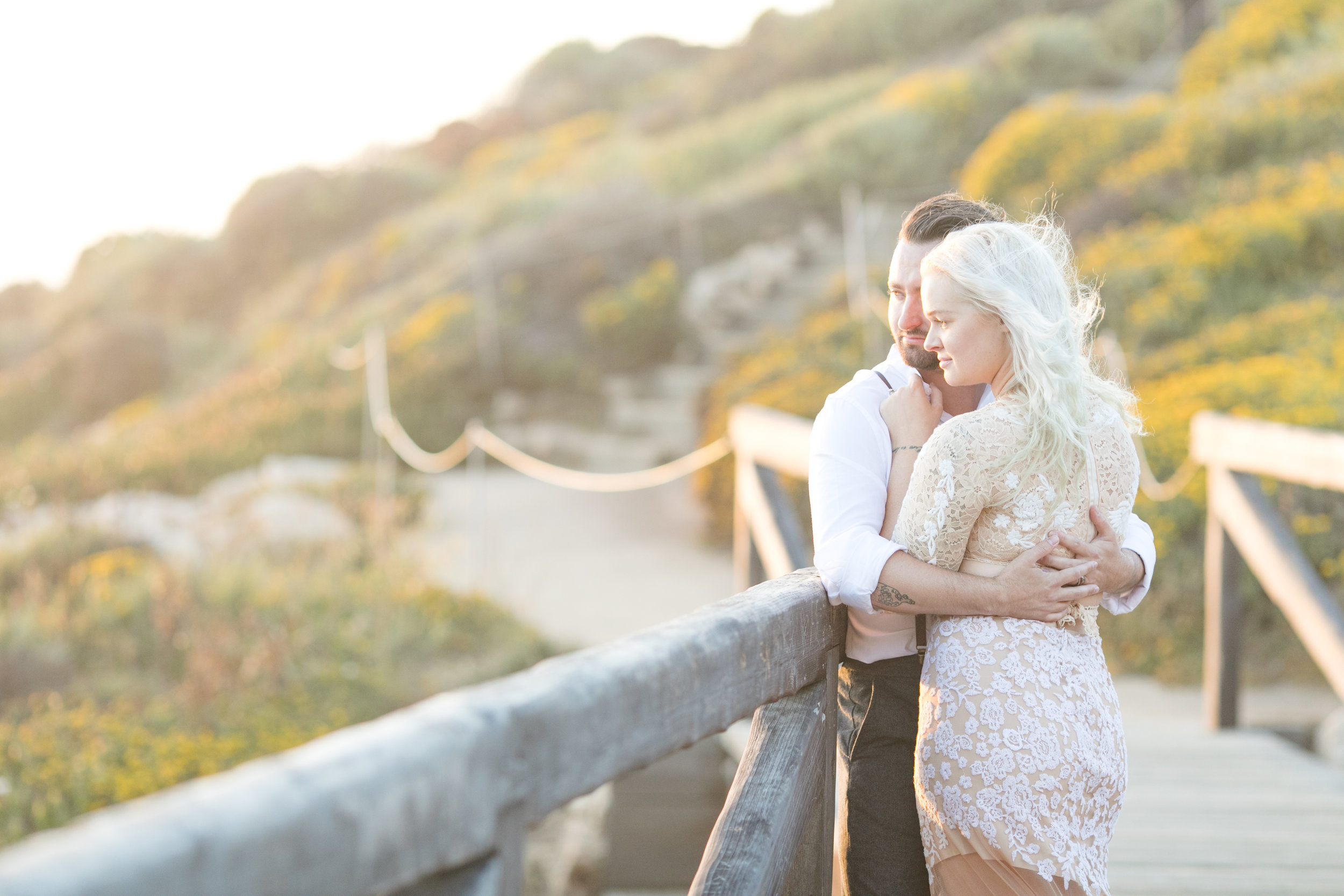 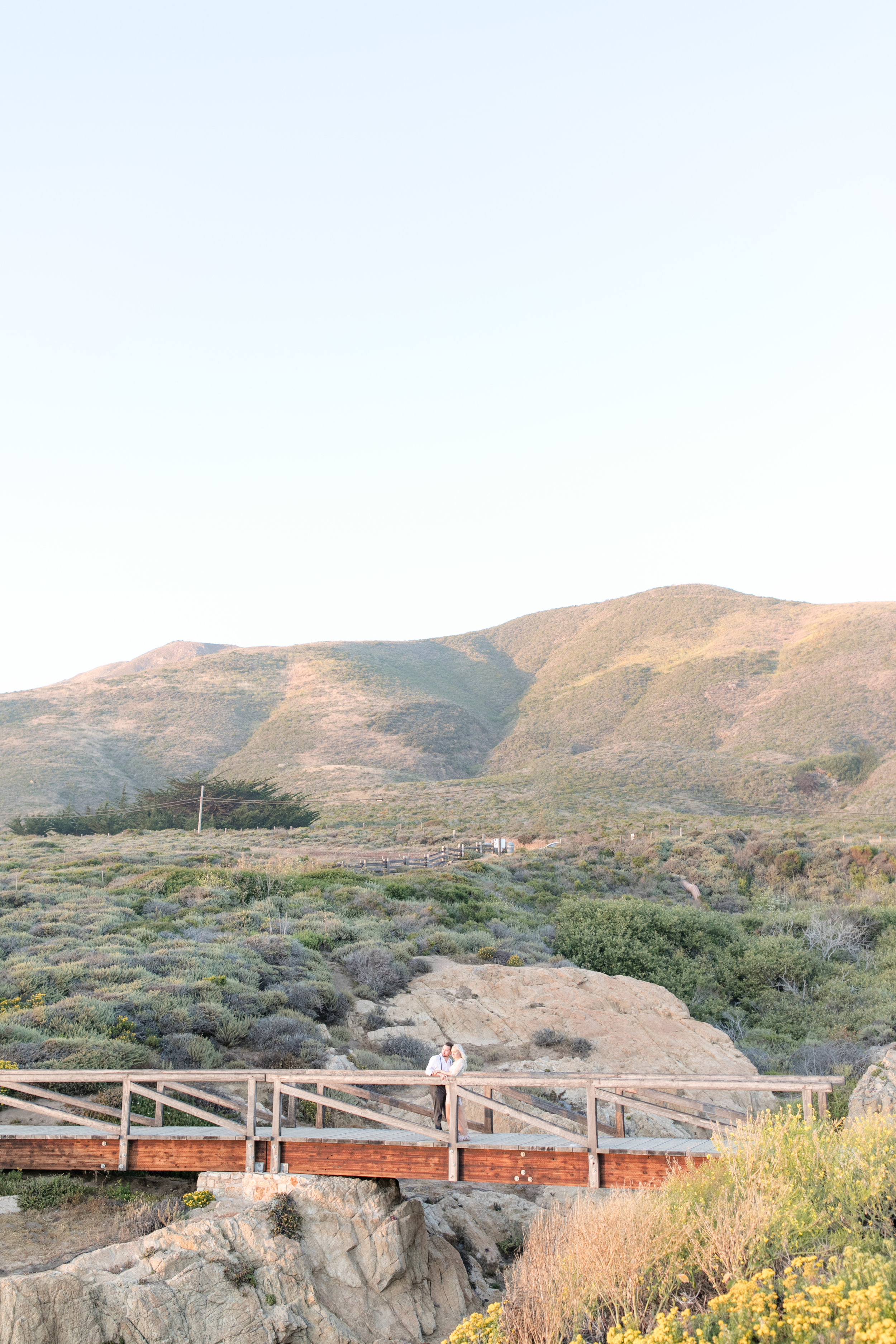