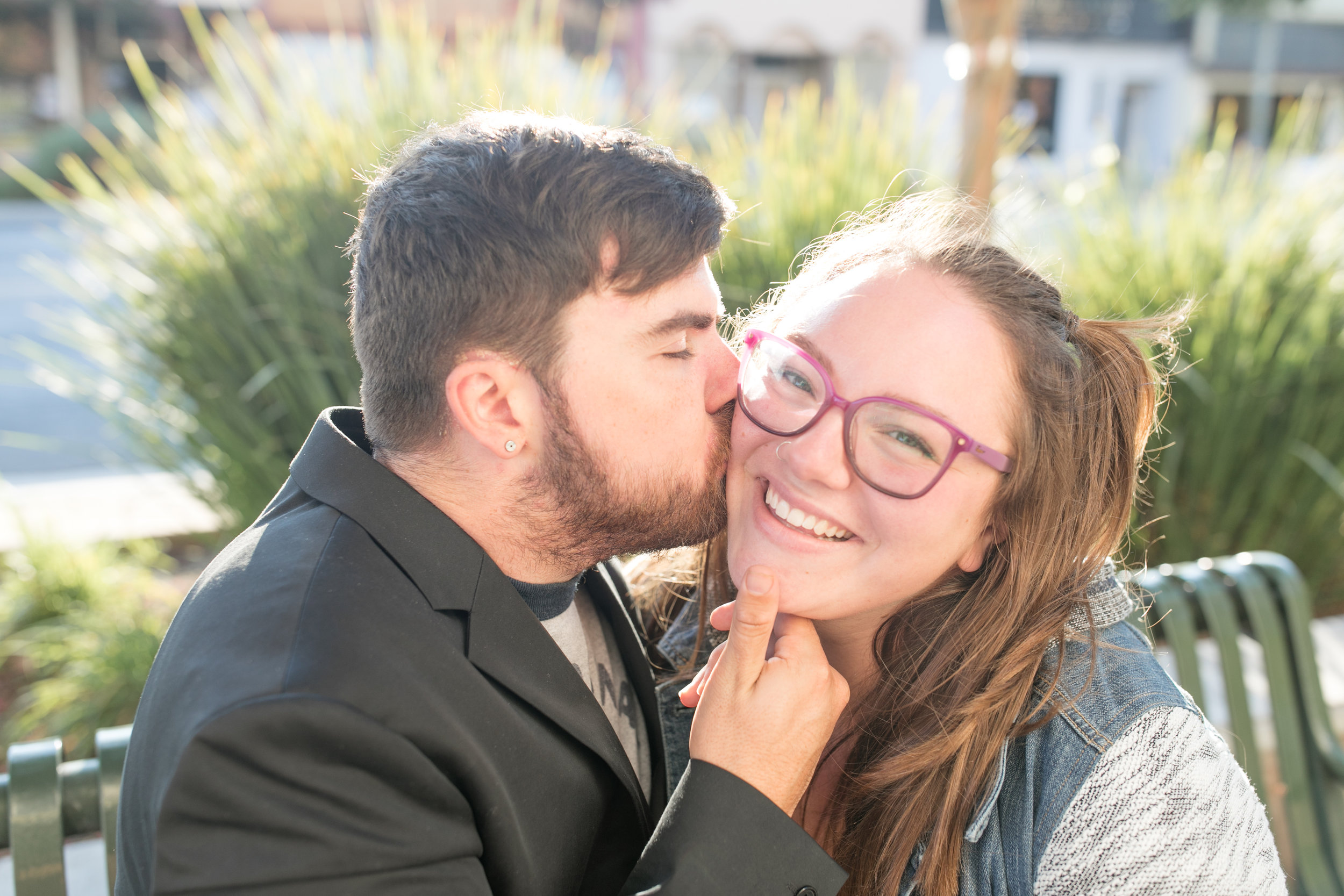 I’ve never been a city girl. One way streets, crazy drivers, and super narrow lanes give me all kinds of anxiety. Poor Michael experienced that when he was navigating us through Lombard Street and the Pier 39 parking garage. I had my hands up to my face and my eyes glued to the floor of the car the entire way. It wasn’t until we put the car in park and I got out that I could finally breathe again.

And boy did he pick a good spot for a deep breath.

From the top of the parking garage, I had a 360 degree view of the San Francisco Bay with Piers 39 and 40 right in front of me, Coit Tower behind me, the Bay Bridge on one side and the iconic Golden Gate Bridge on my other. All my life, I’ve feared being deep in the city. Street performers, pick-pockets, shady businesses, crazy drivers… none of it sounded beautiful. But standing there at the top of this random parking garage with this wonderful man brought beauty to something I was always afraid of.

Michael showed up in my world at a time that most might say would be bad timing. I was only a few months out of some heartache, about six months after my dad’s stroke (read all about that day here!), and just a few weeks from moving out for the first time. I had so much going on and so much baggage that God was walking me through. It honestly made no sense to be dating anyone at all.

I used to think that online dating would never work for me. In person was hard enough, but a digital introduction? What if he saw me in person and was disappointed? What if he didn’t show up at all? What if I was too annoying? What if I was too insecure? What if I was too unattractive? All these thoughts have been running through my head since I was in middle school because all anyone ever told me is that I have to be cool, thin and made up, not annoying and totally secure and confident in order to have a man even consider paying you any attention. I ended up on this dating app, Coffee Meets Bagel, to just blindly try. I had no intention of ever following up with anyone. Before I even started, I decided right away I would never pursue or initiate conversation because the last time I was convinced away from that, it burned me in the end. Several guys connected with my profile, but none of them talked to me.

We talked for an entire day straight followed up with a very unlike-me thing to do: FaceTime. WHAT. NO THANKS. I think that’s actually what I said to him when he first asked. He was so sweet and told me not to worry. “I’m nervous, too. We’ll be nervous together,” he texted. I very reluctantly agreed, and at 10pm that night we started the longest FaceTime I’ve ever had with anyone. I didn’t put my head on my pillow until 4:30am.

That’s 7 hours in case anyone is counting.

Since then, not a day has passed that we haven’t texted, talked on the phone, FaceTimed or been together in person. Michael came after my heart with full force, aware of my pain, fears and dreams, and officially made me his own on February 27, 2018, in downtown San Jose after our first Sharks game together.

Michael is the only man I’ve ever kissed (and the only man I plan on ever kissing), the only man I’ve ever been in a relationship with, and the only man to ever pursue my heart. Six months have passed and we’ve had to work through my baggage and his, too, but at the end of every day, I know without a doubt he is here for the long haul. He tells me how he feels and isn’t afraid to do it. He keeps nothing from me. He doesn’t ignore me. He puts me before himself. He is unbelievably humble and sensitive. He actually knows me and keeps me from hiding myself. He tells me I’m beautiful, that I have a really big heart and that I’m really sweet. He’s cute AF and happily dresses in black and wears beanies for me (UGH SHOOT ME NOW HE’S SO CUTE). He’s the only one I want to be with.

It’s been six months with him. Longer than either of us ever dreamed we’d make it, and I am so thankful for his encouragement, pursuit and love for me. It truly does point me back to Jesus because God answers prayers, you guys. I mean it. He comes through. He is faithful. Michael’s and my story is proof of that.

I love you, Michael James, and I love us. 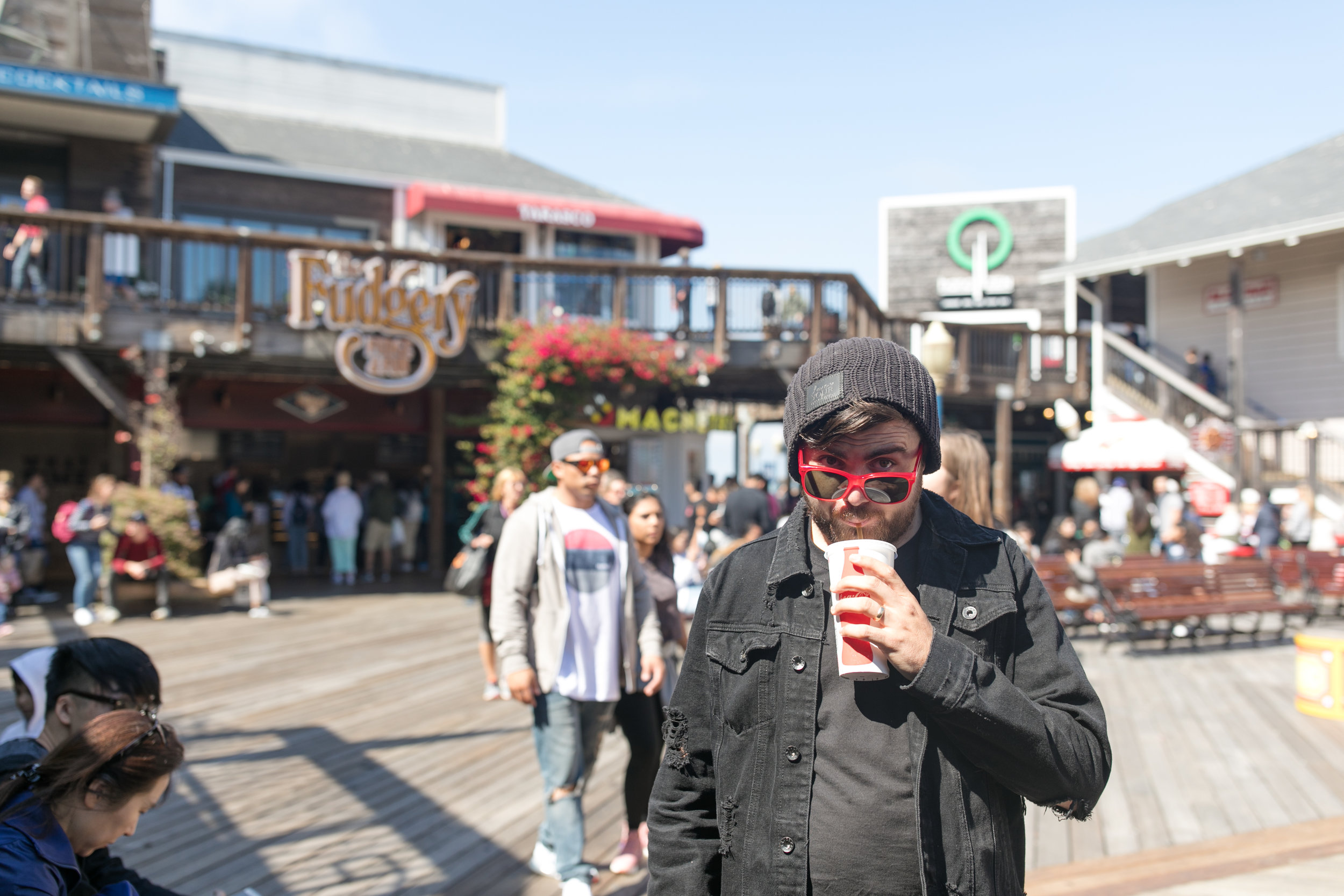 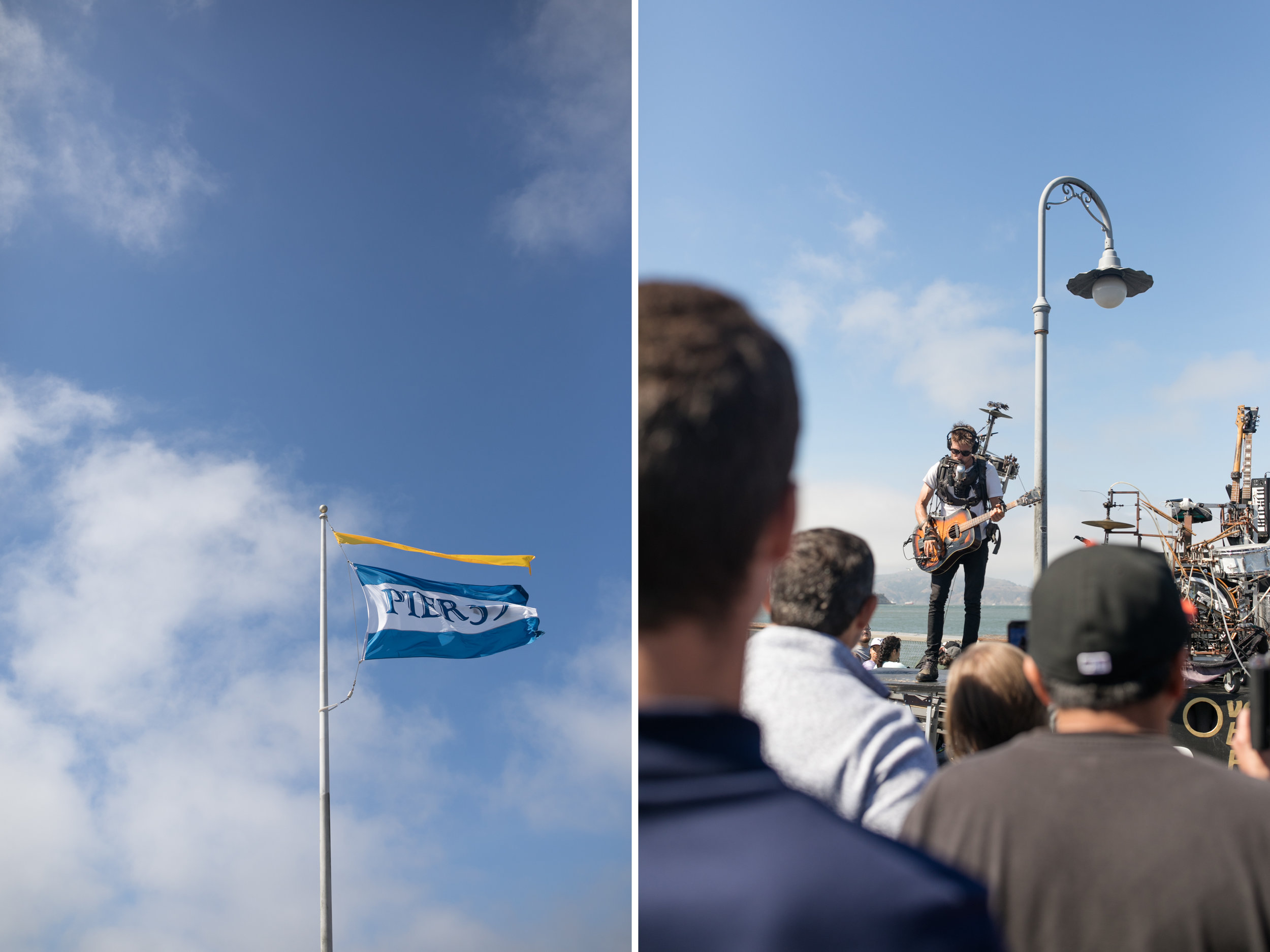 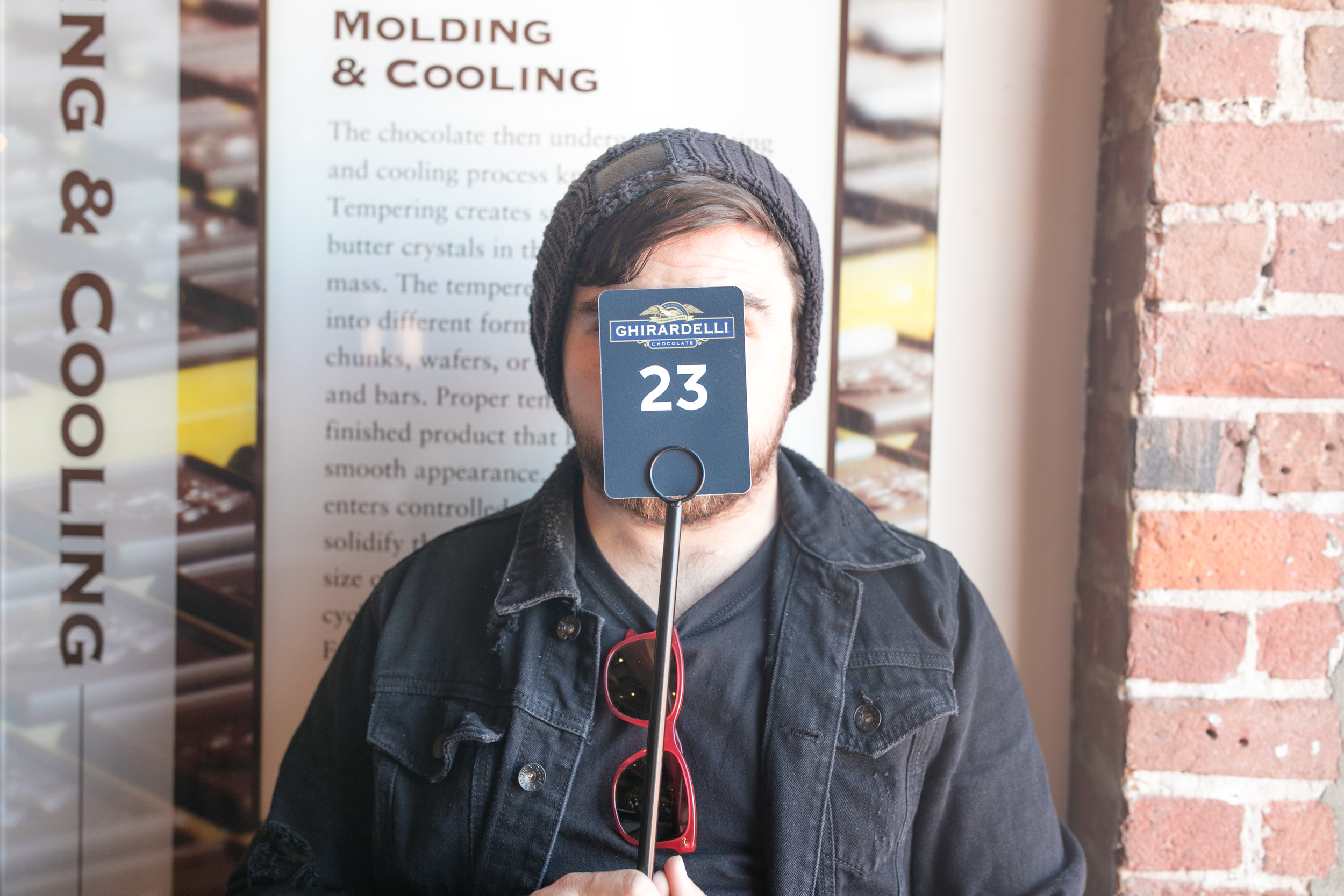 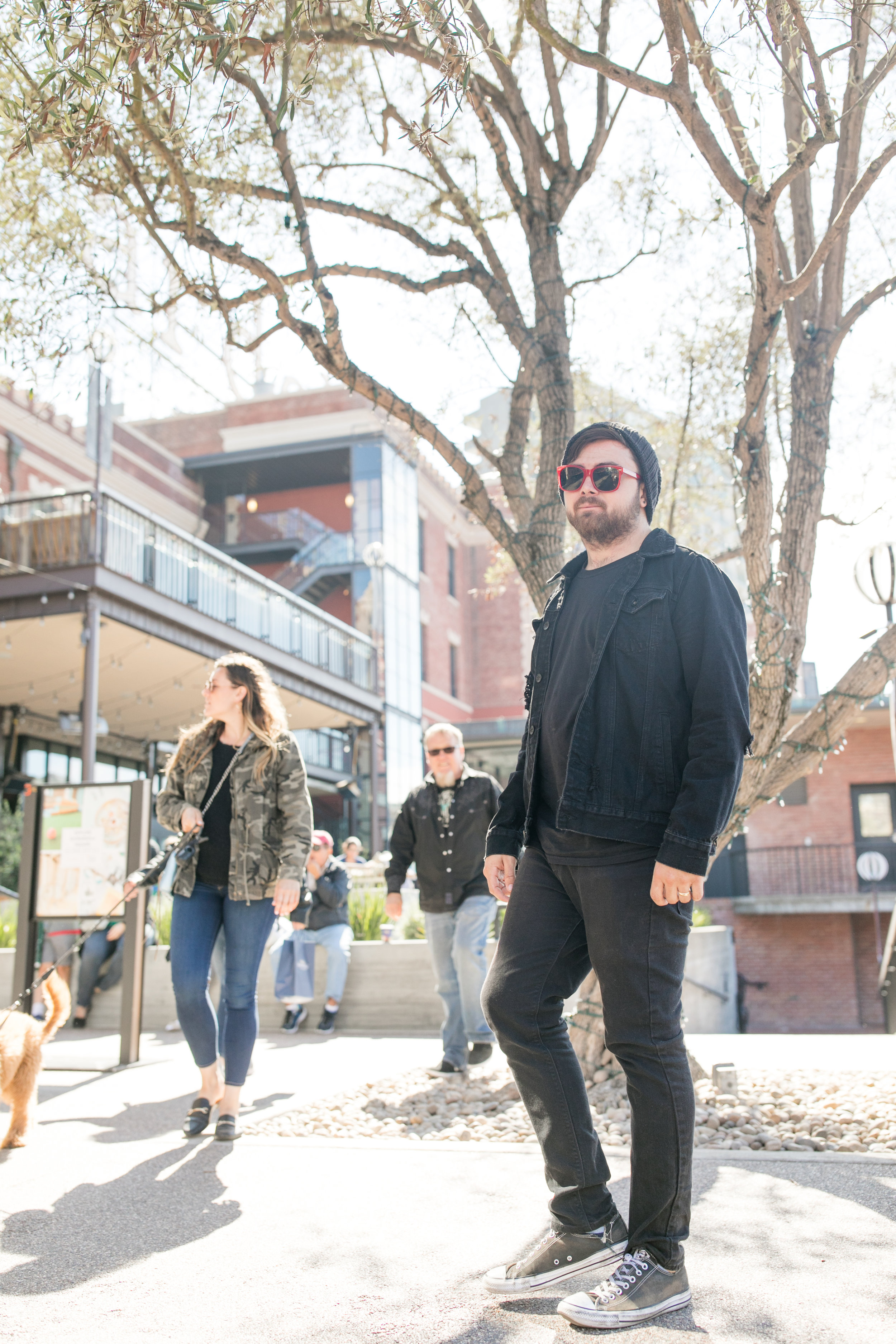 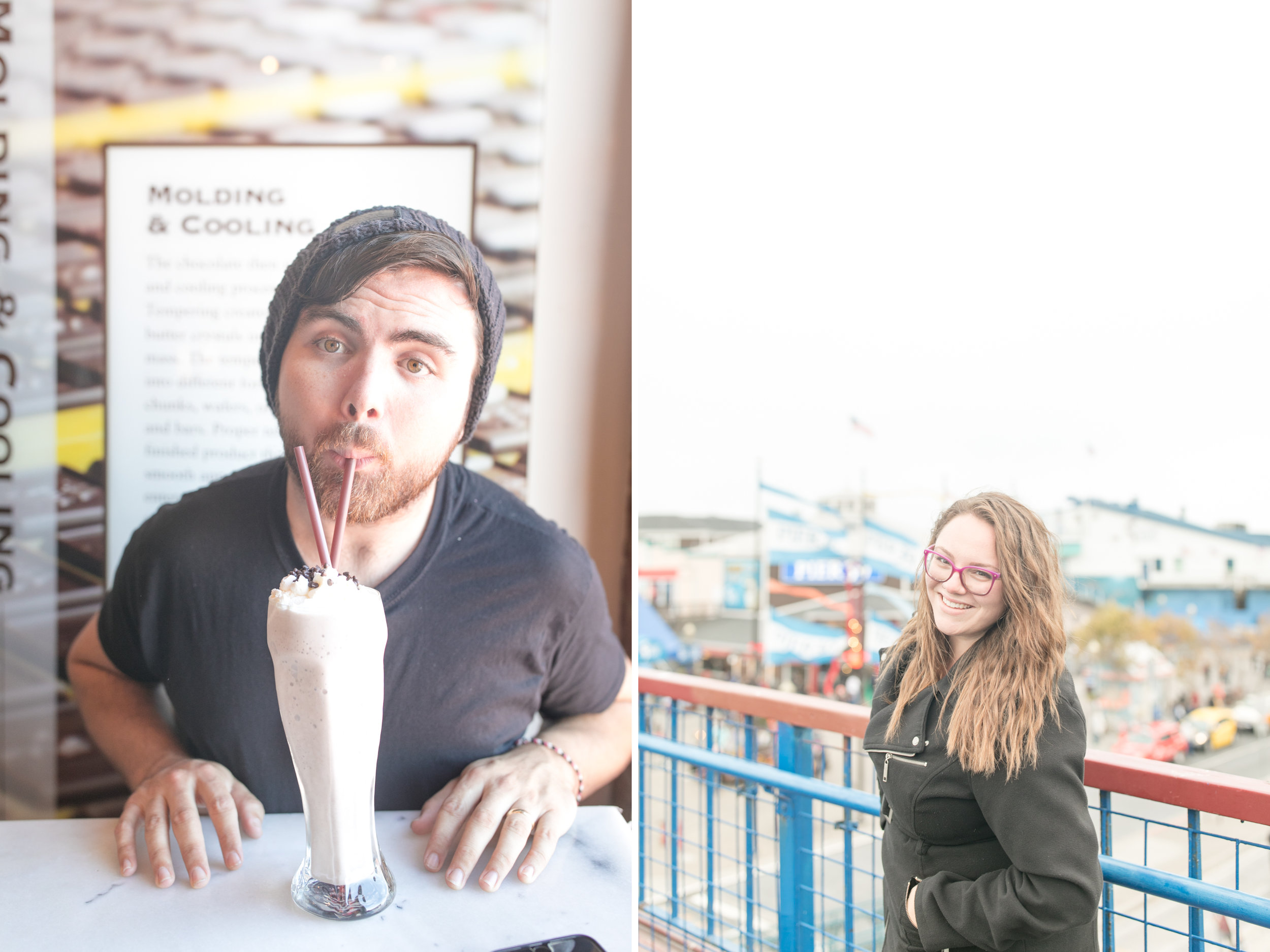 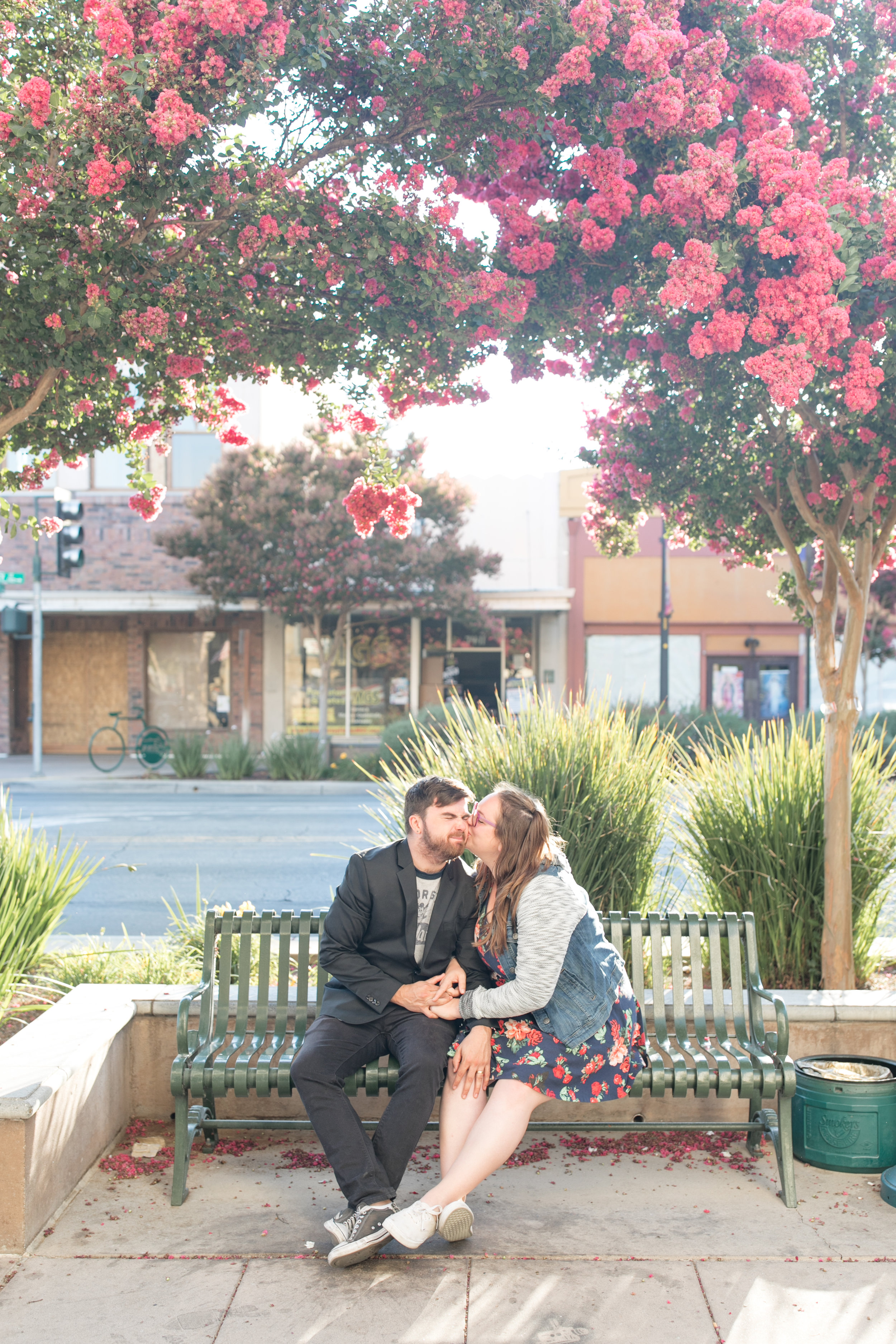 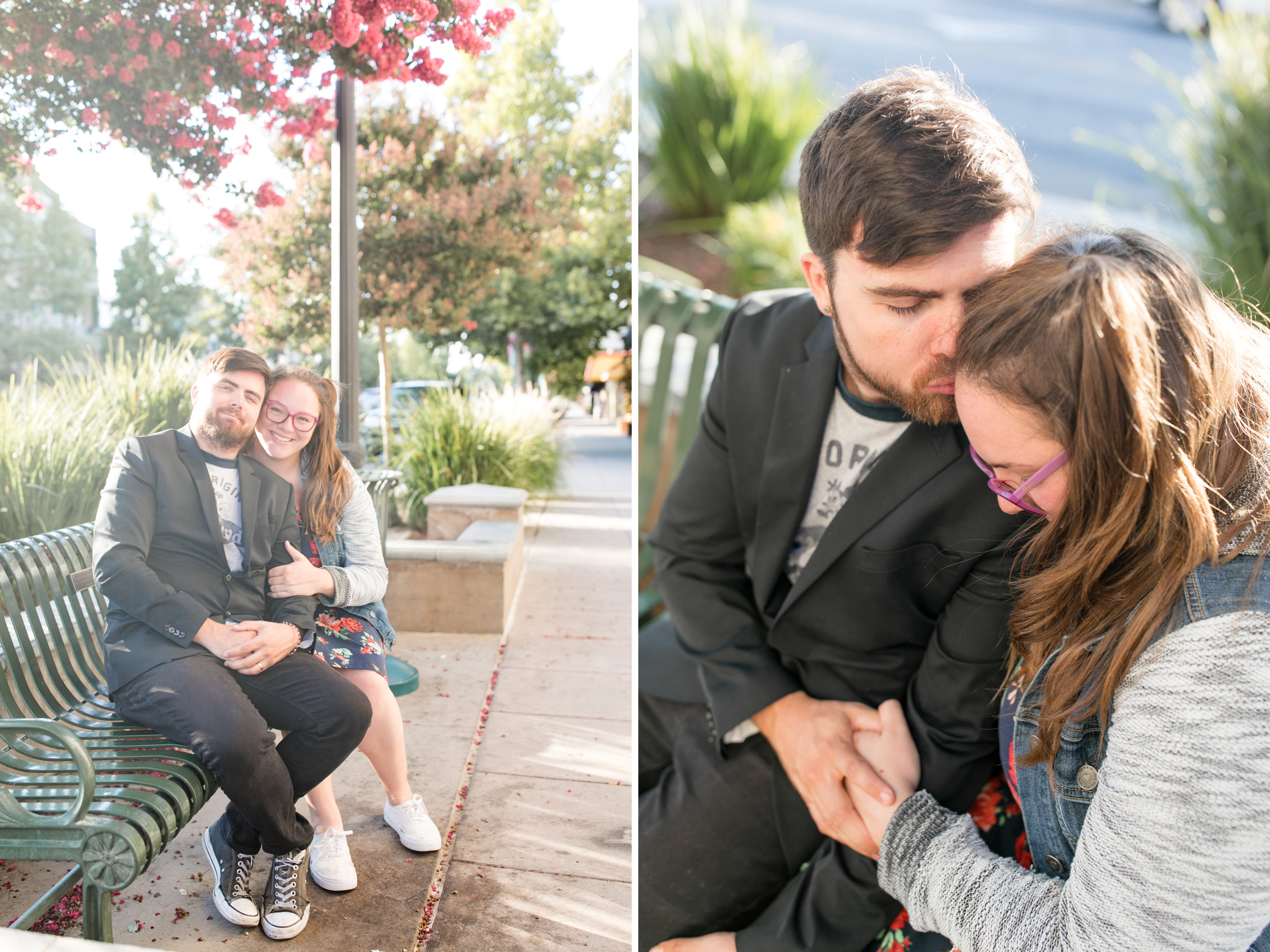 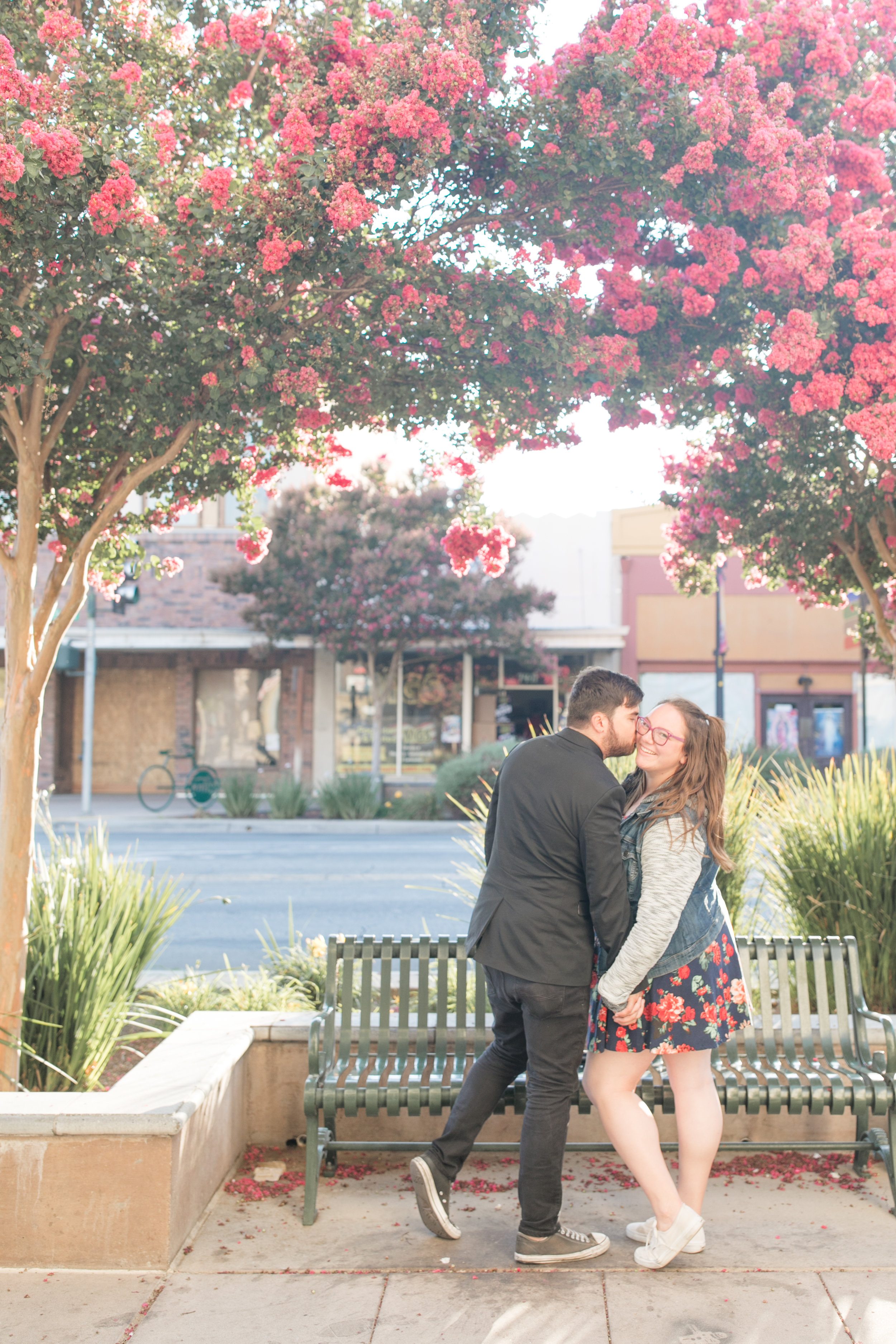