This sassy boy is 2.5 years old now… and that blows my mind. I still remember when Aaron was born on May 16, 2014. I had just graduated college and was just days away from leaving for Disneyland. My parents and I got to visit our friends, Angela & Alex, hours after this kid was born. He is officially the youngest and littlest baby I have ever held in my life. And I was in love with him from the beginning.

I held him for probably an hour or so and in that hour, I saw glimpses of his developing personality. He was murmuring a little bit—like a little hum of a voice. Well if you spent any time with Aaron today, he would talk your ear off for days. He loves to say “thank you” in response to everyone. Did you sneeze? Thank you! Did you cough? Thank you! Did you say, “thank you”? Thank you!

This is the third time we’ve brought Aaron to the pumpkin patch. The first time, he was 5 months old (left). He wasn’t sitting up at all but he was definitely ALL SMILES. The second time, he was 18 months old (right) and wasn’t walking yet. He could stand with some help but he hadn’t taken any steps on his own. And now he’s 2.5 and growing so fast. 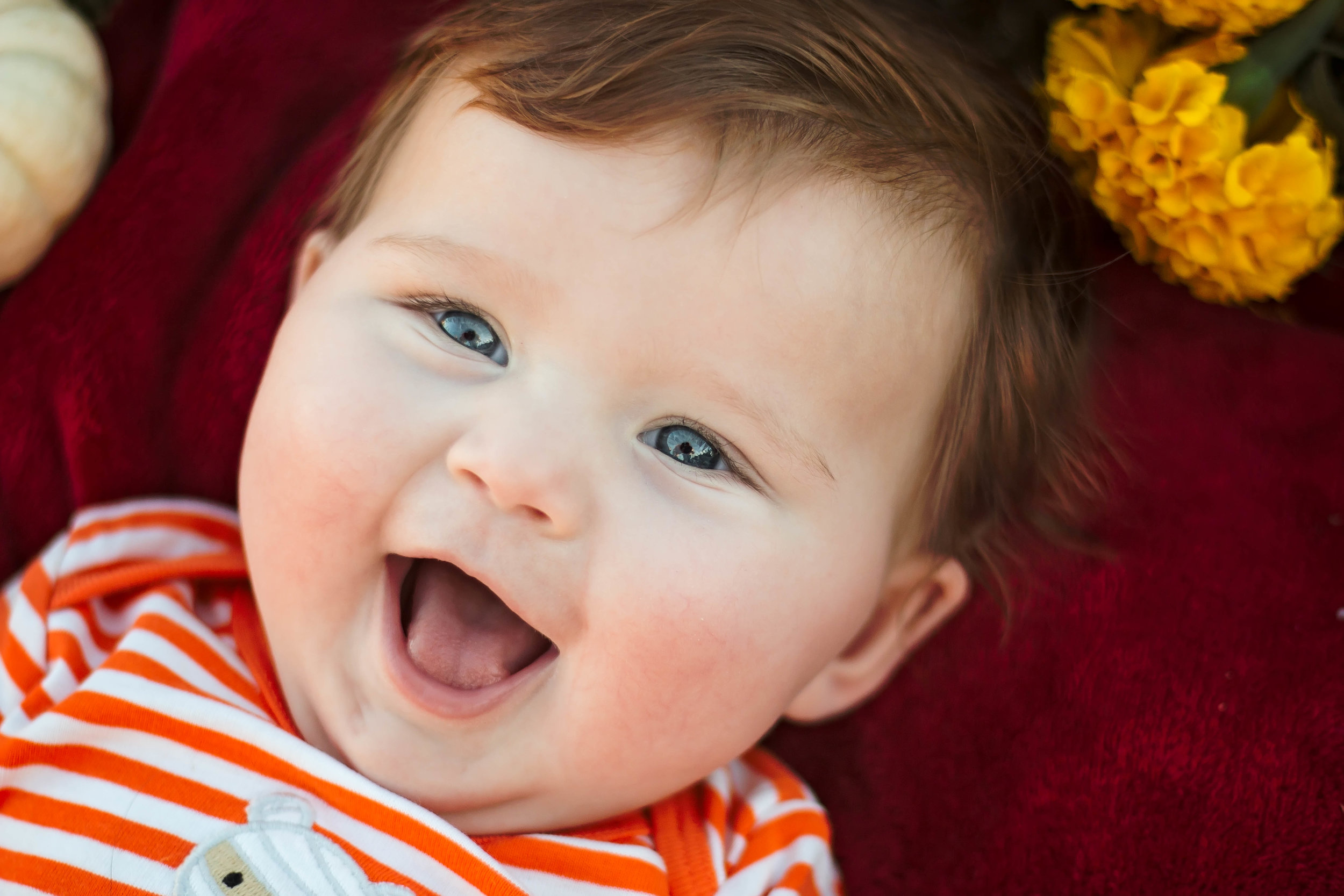 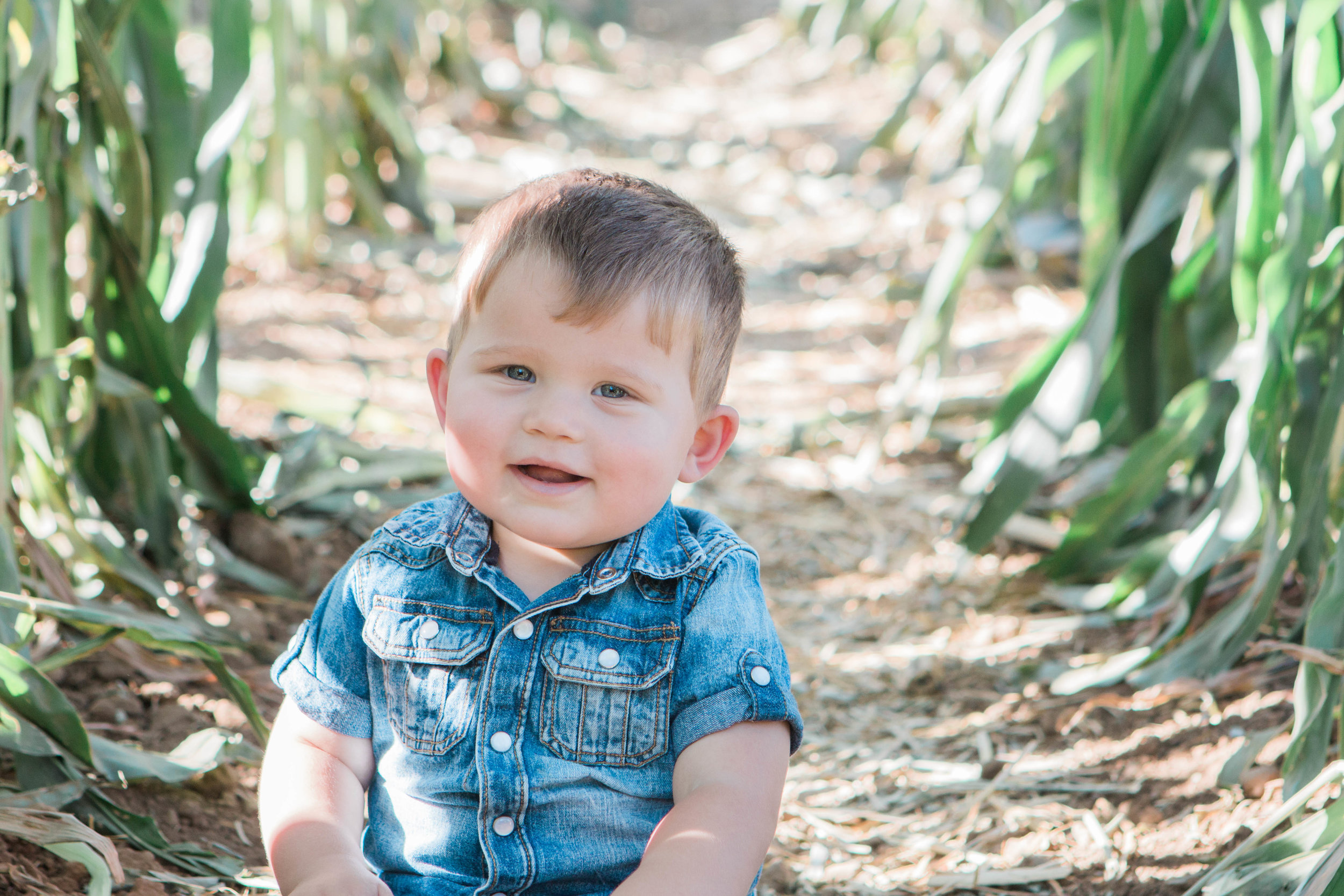 I love him. And even when he’s just not having it, we always manage to have a good time and capture some good moments. He was so excited about these little gourds he found. He showed them off to his mom and me. And we know he loves trains but when the train doesn’t move, neither does Aaron’s attitude. In all of his pictures, though, we seem to find the simplest and quickest glances into his heart and know that he will always be sassy, sweet and sensitive.

Enjoy some of my favorites from the pumpkin patch! 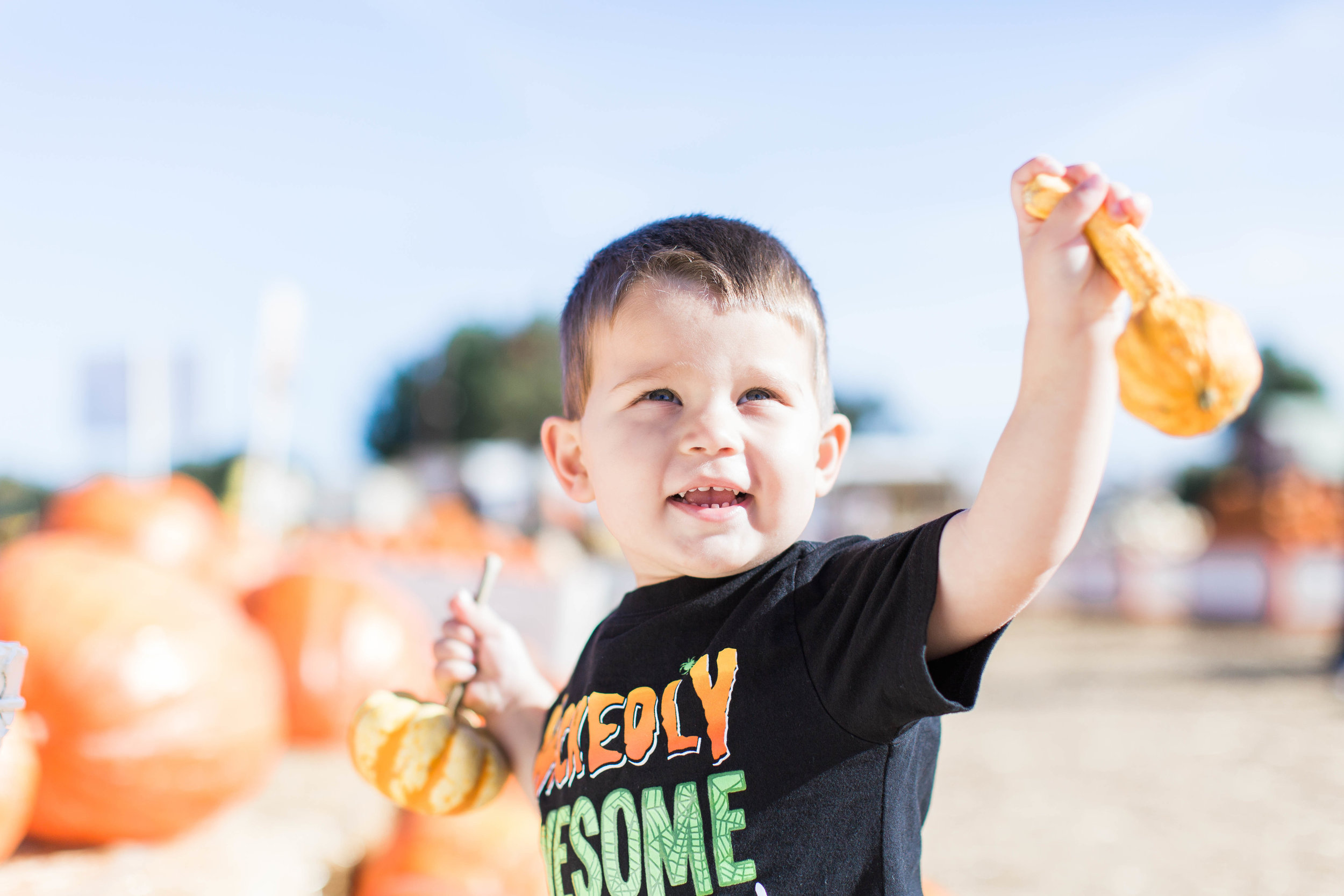 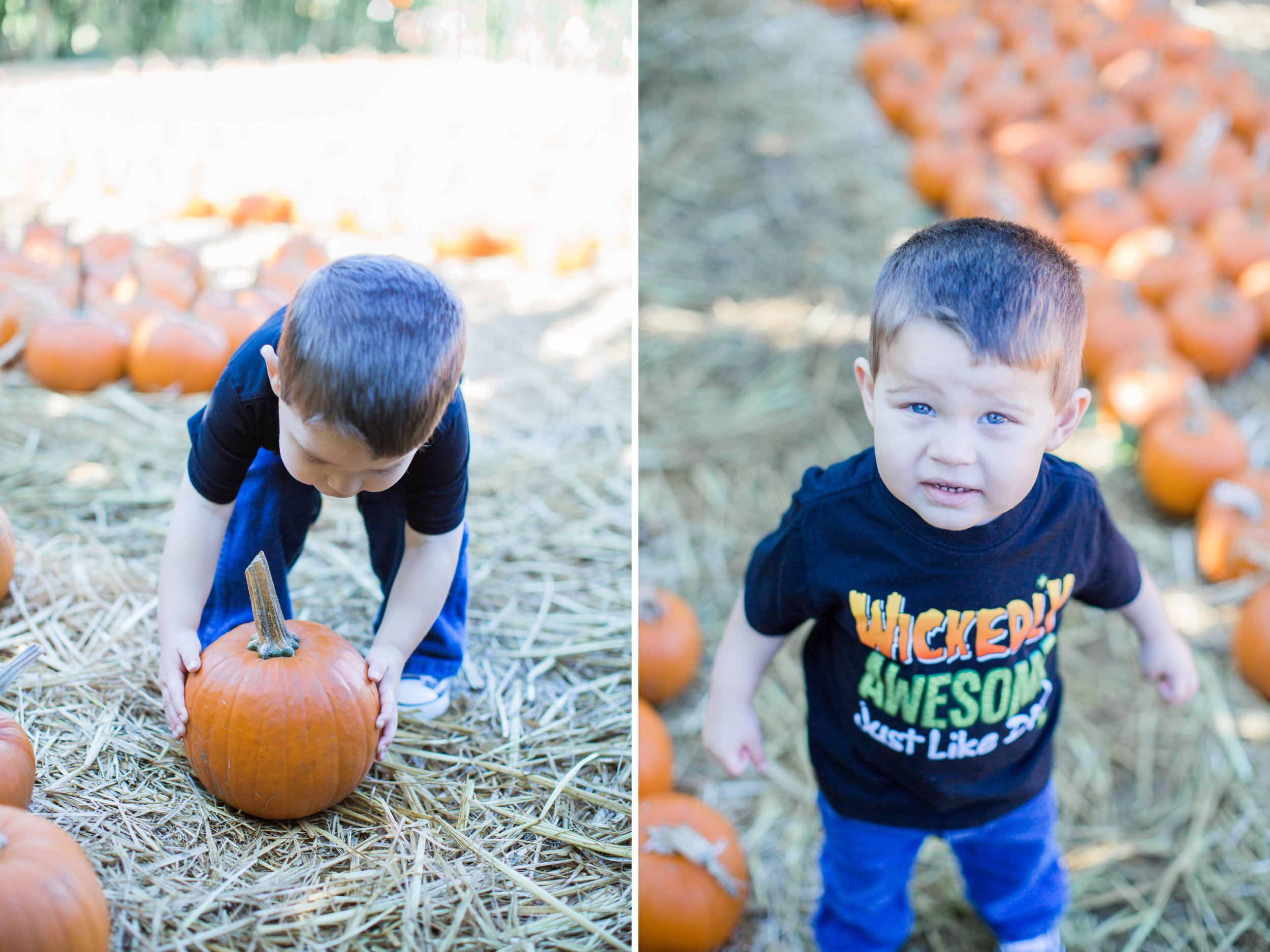 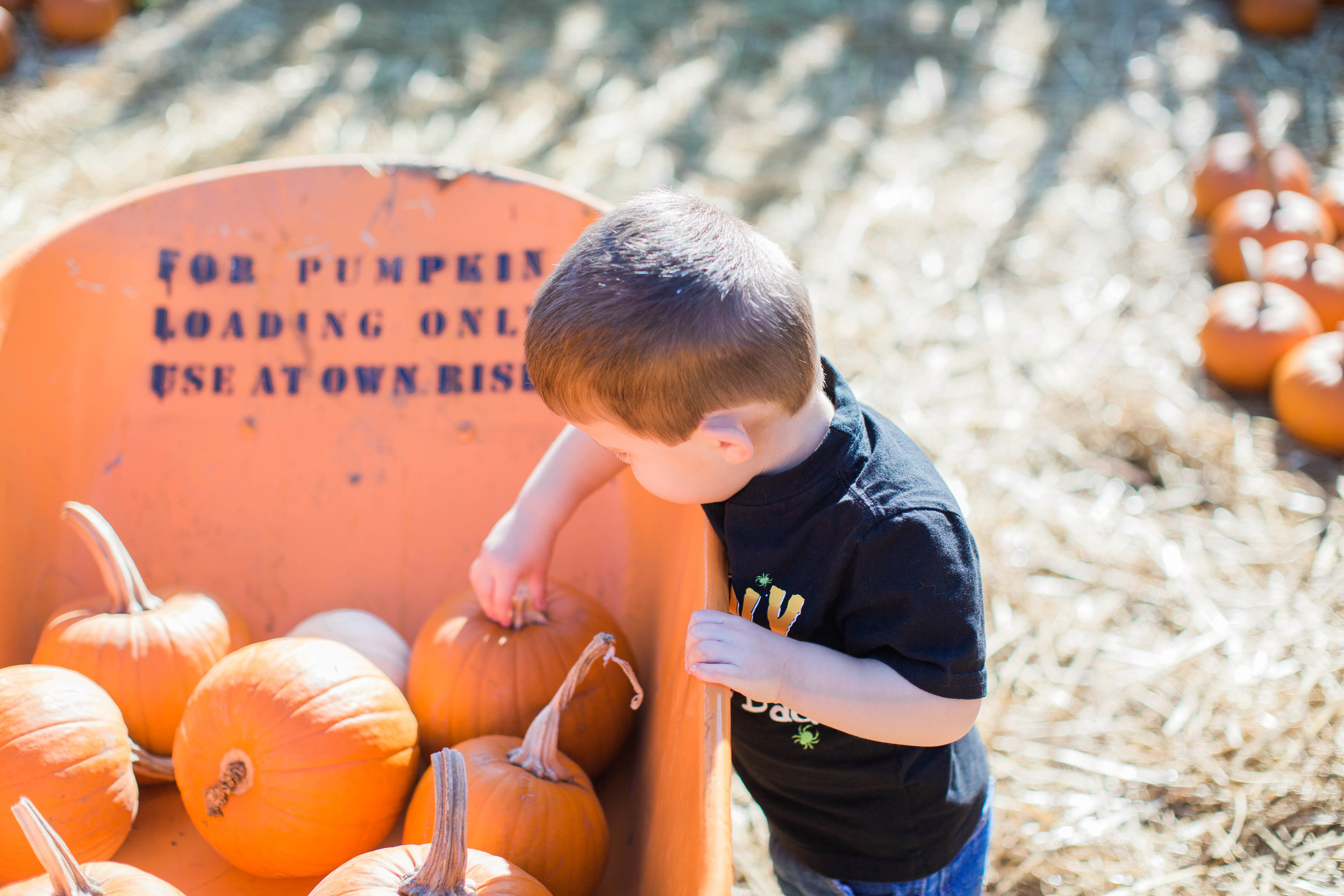 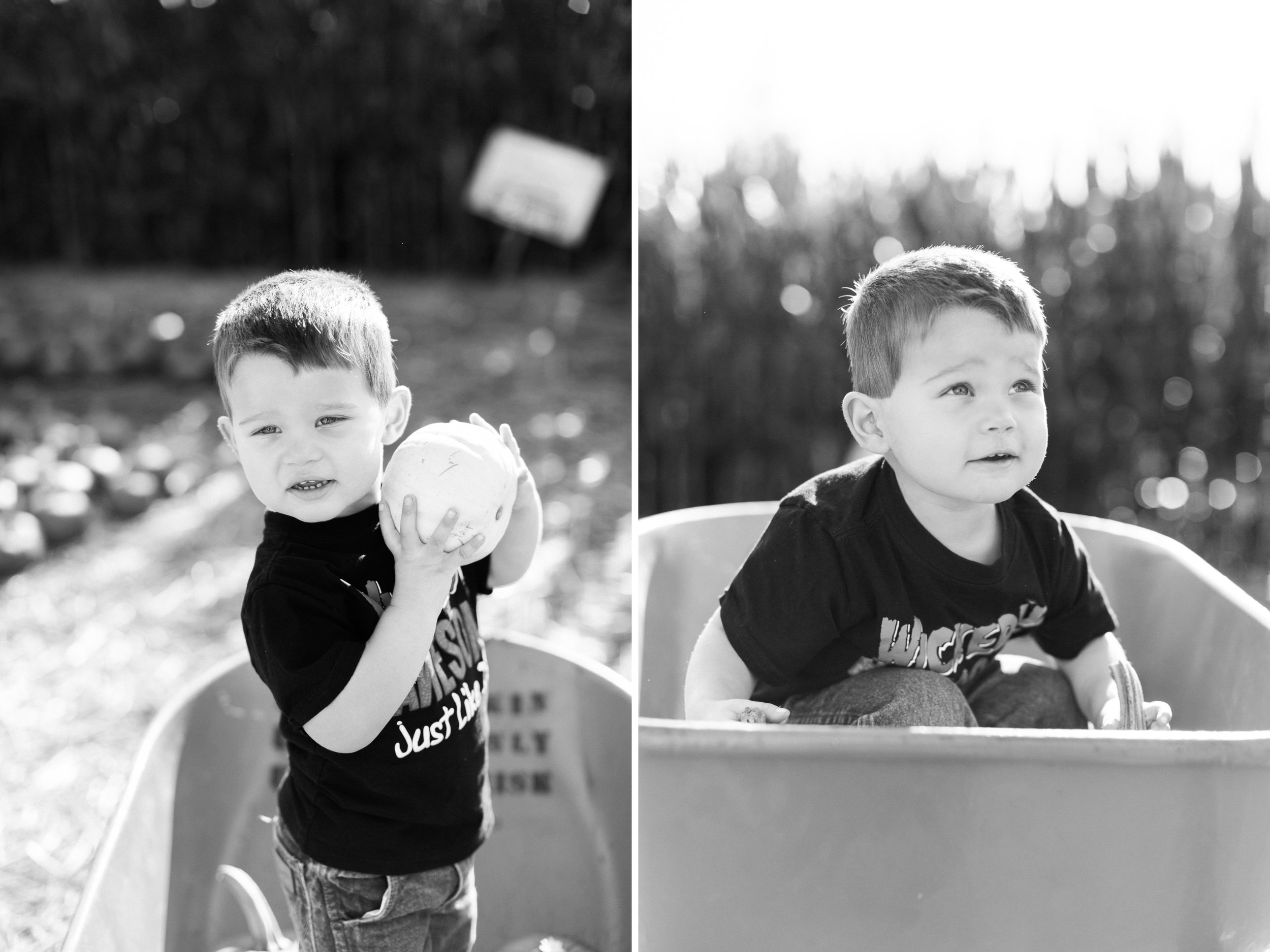 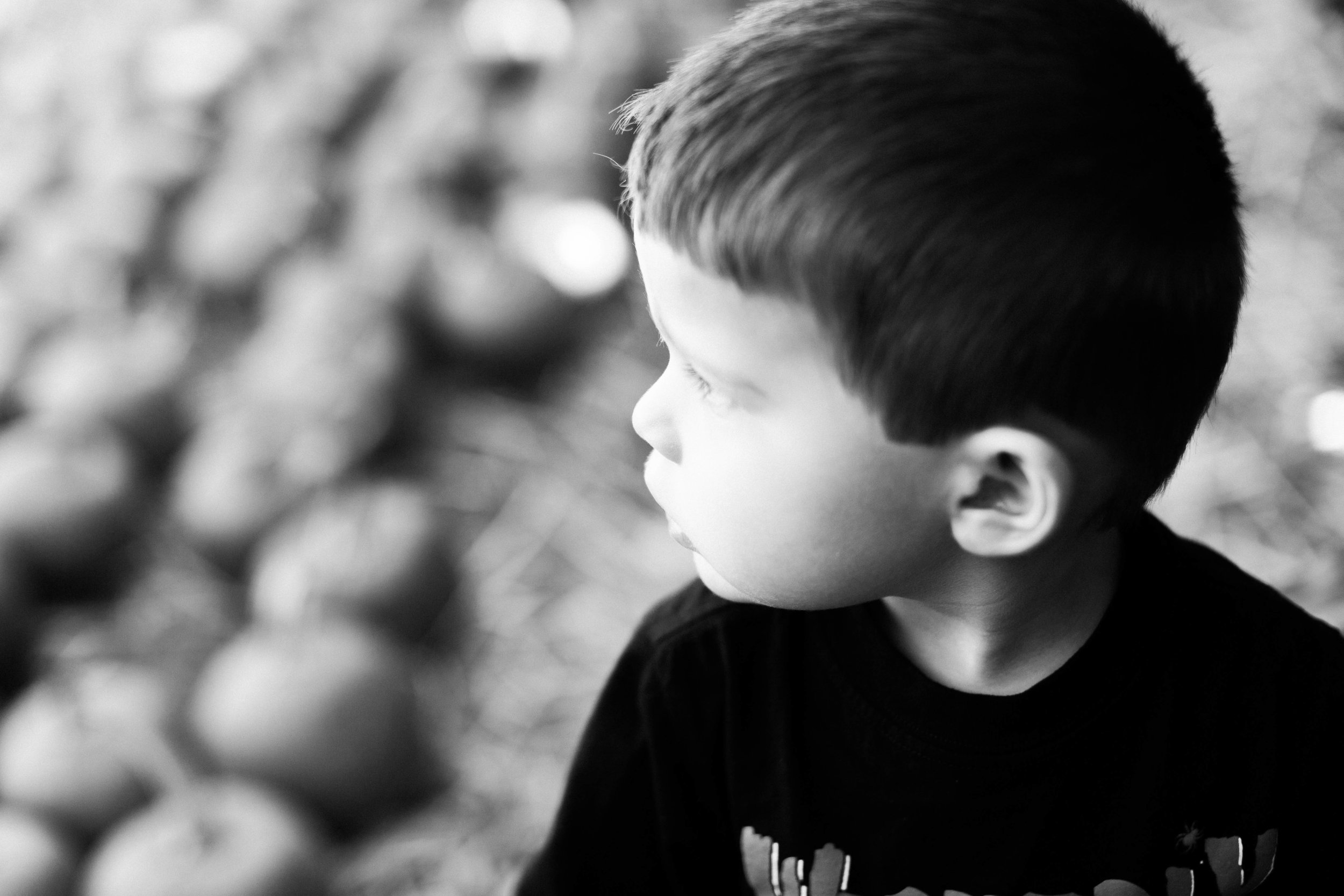 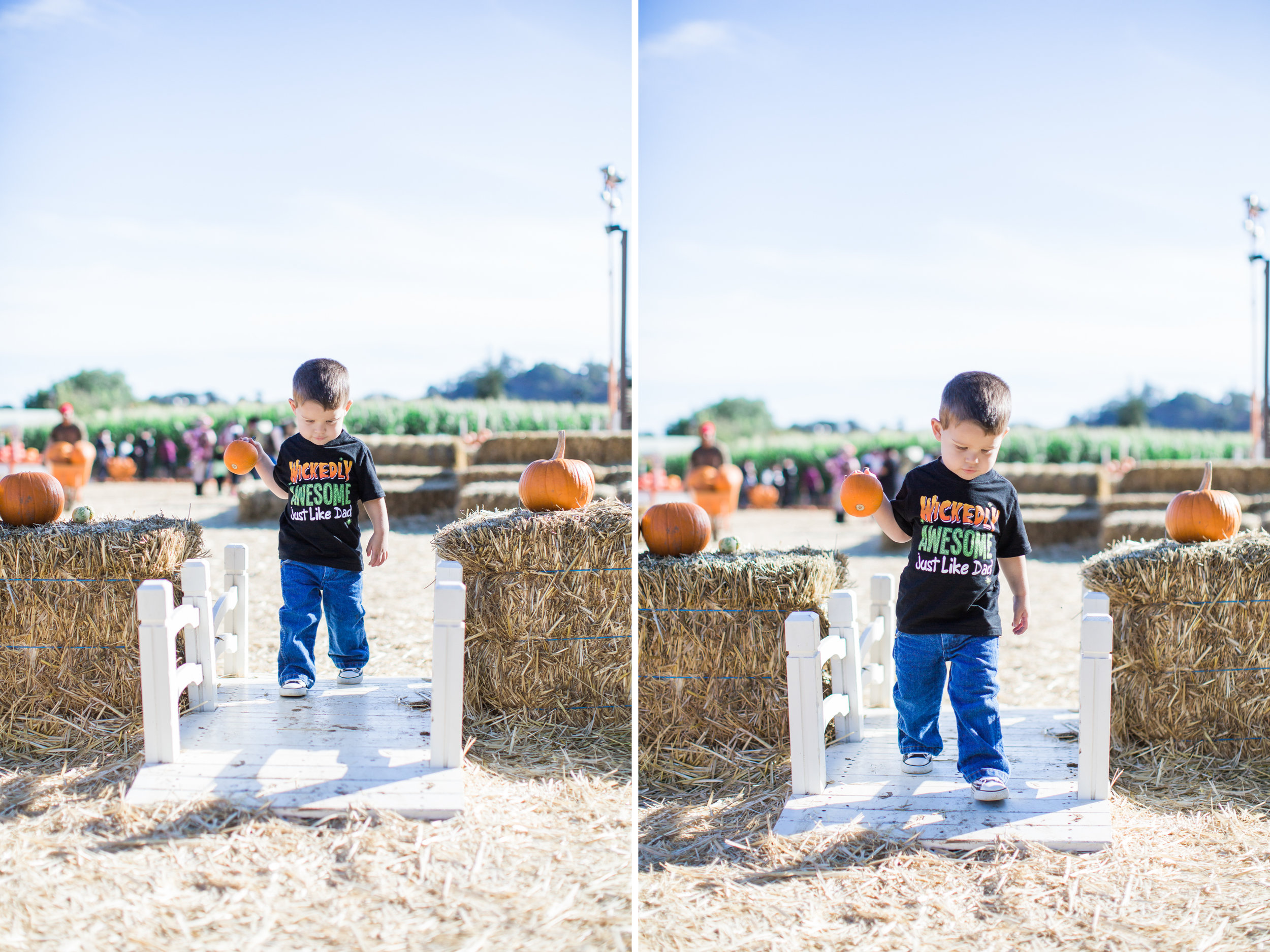 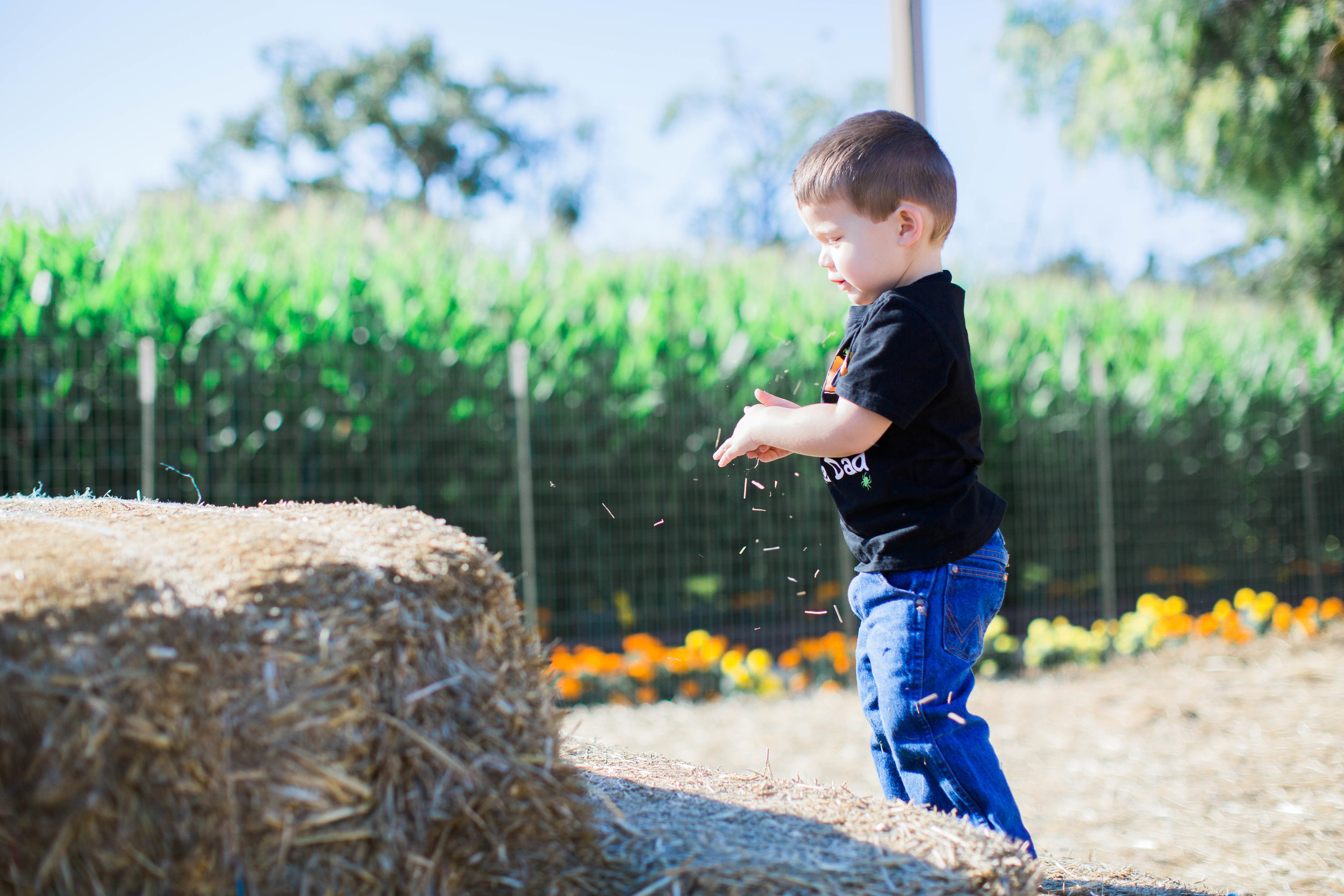 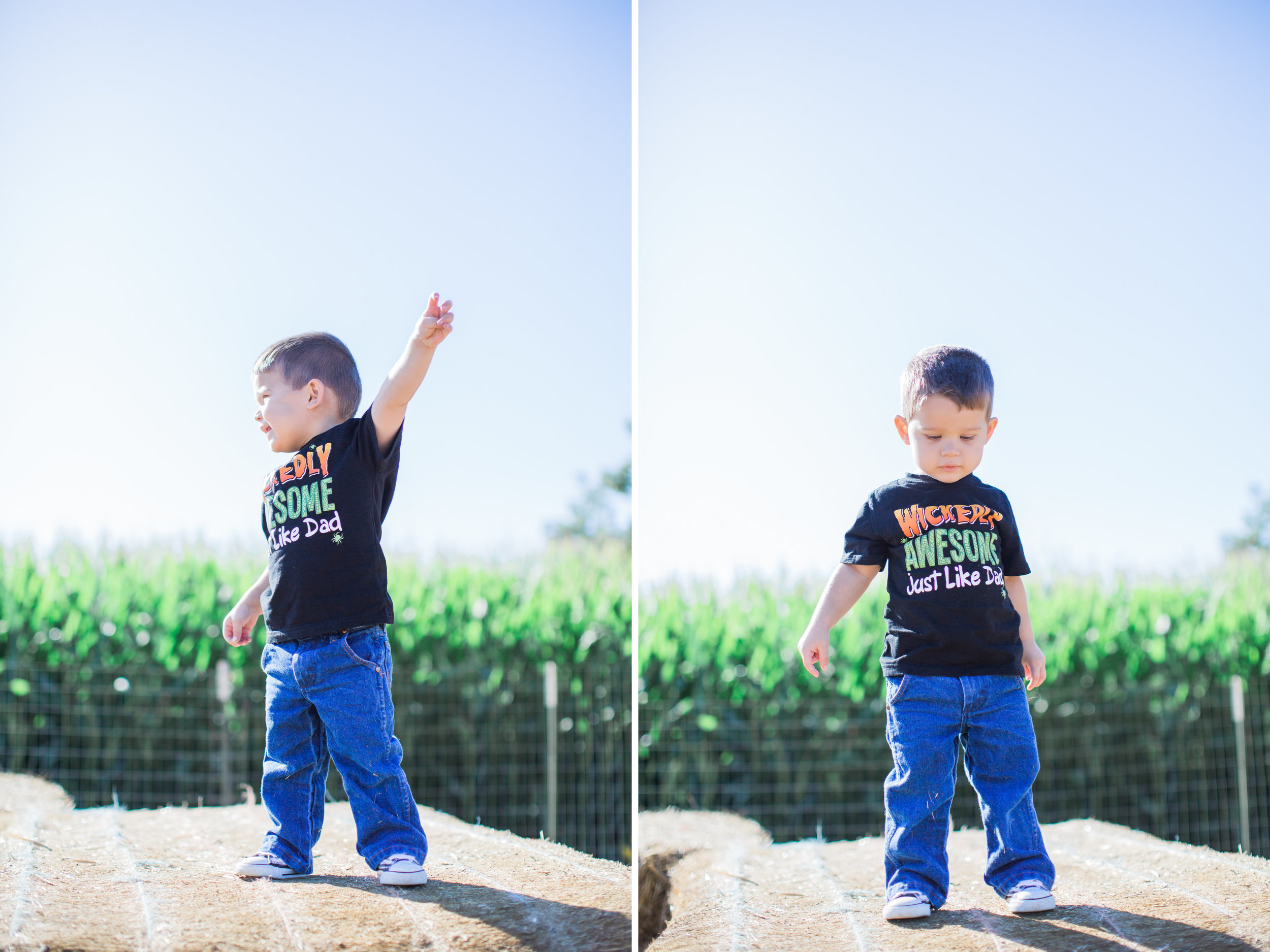 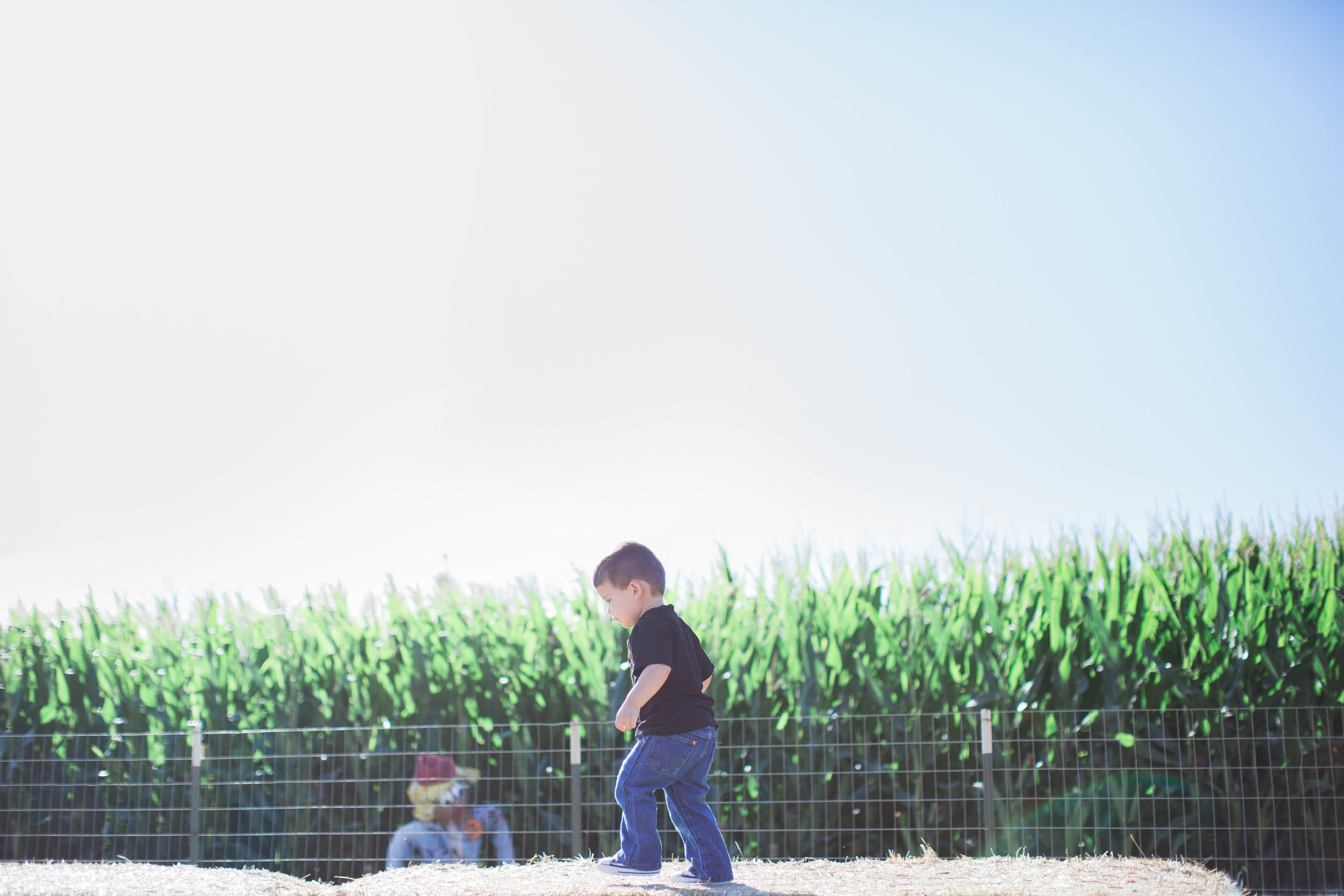 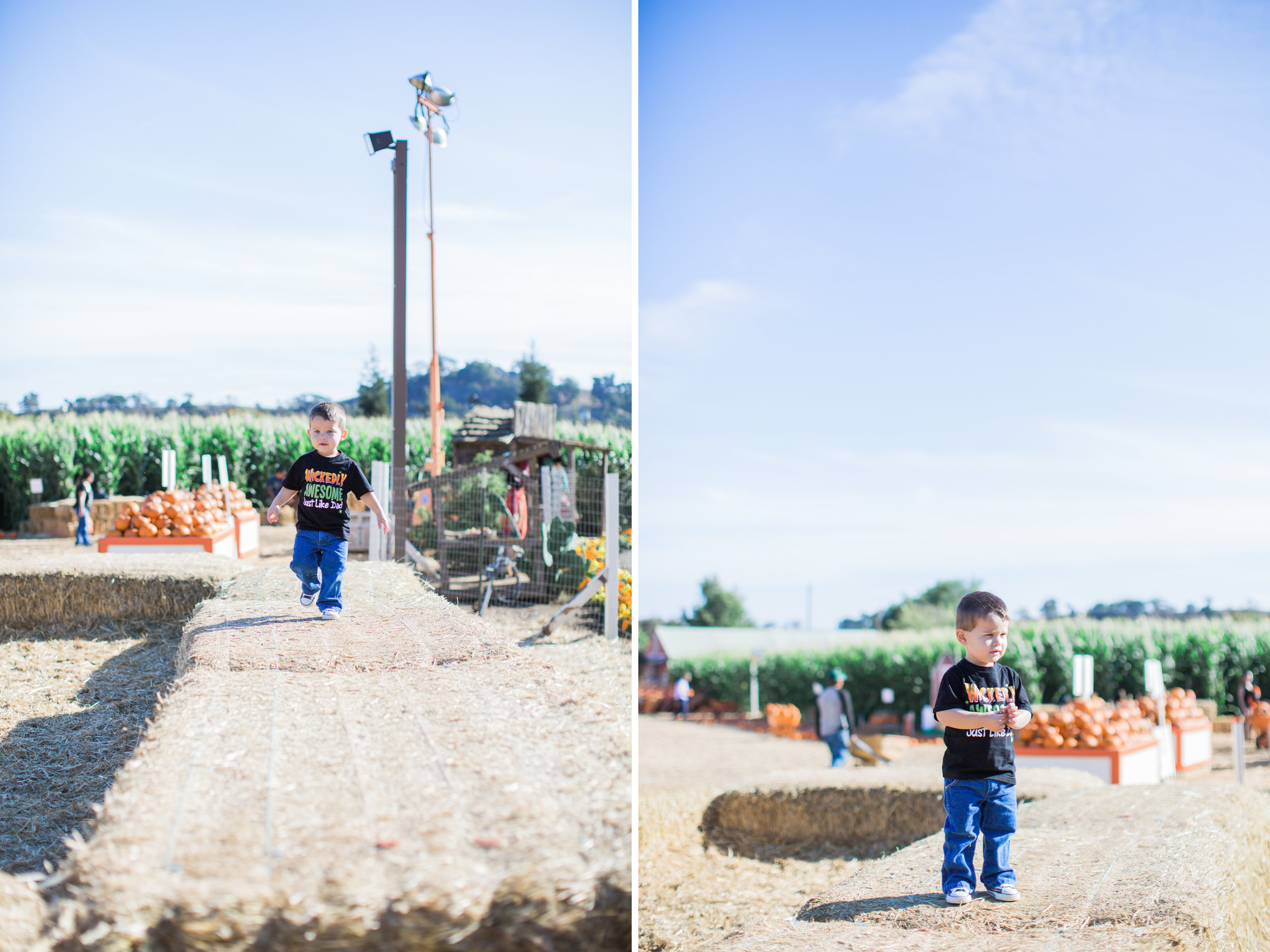 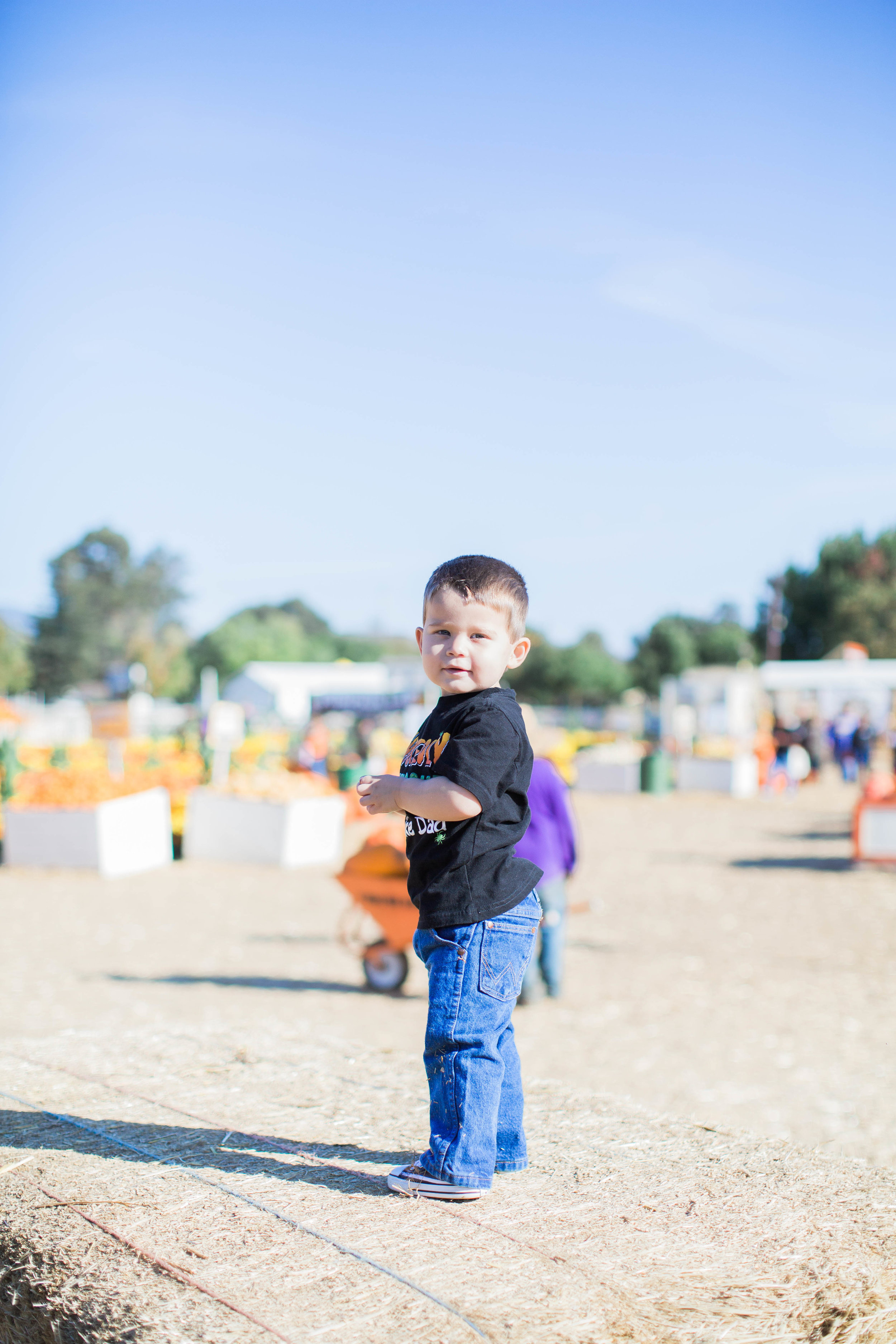 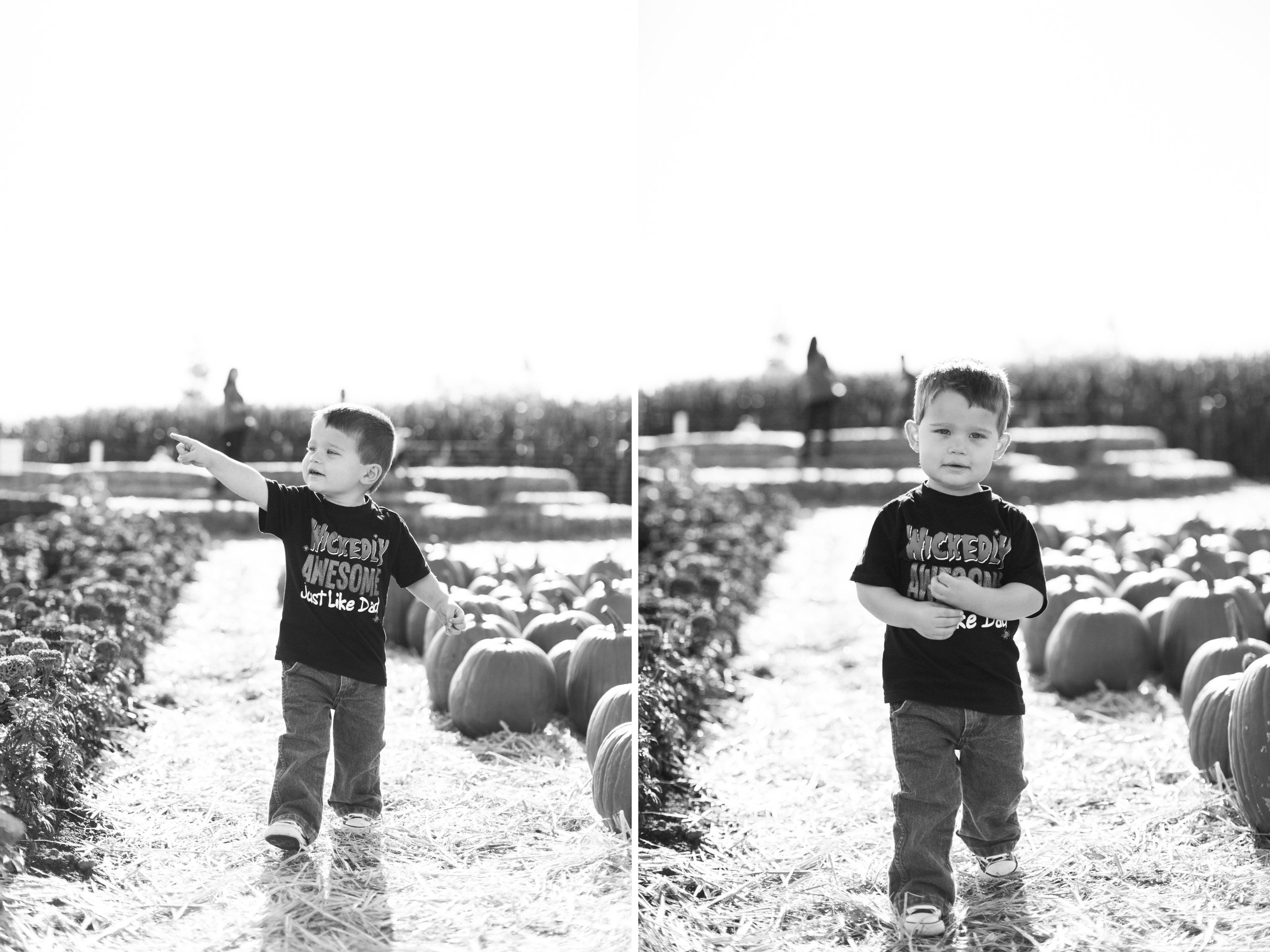 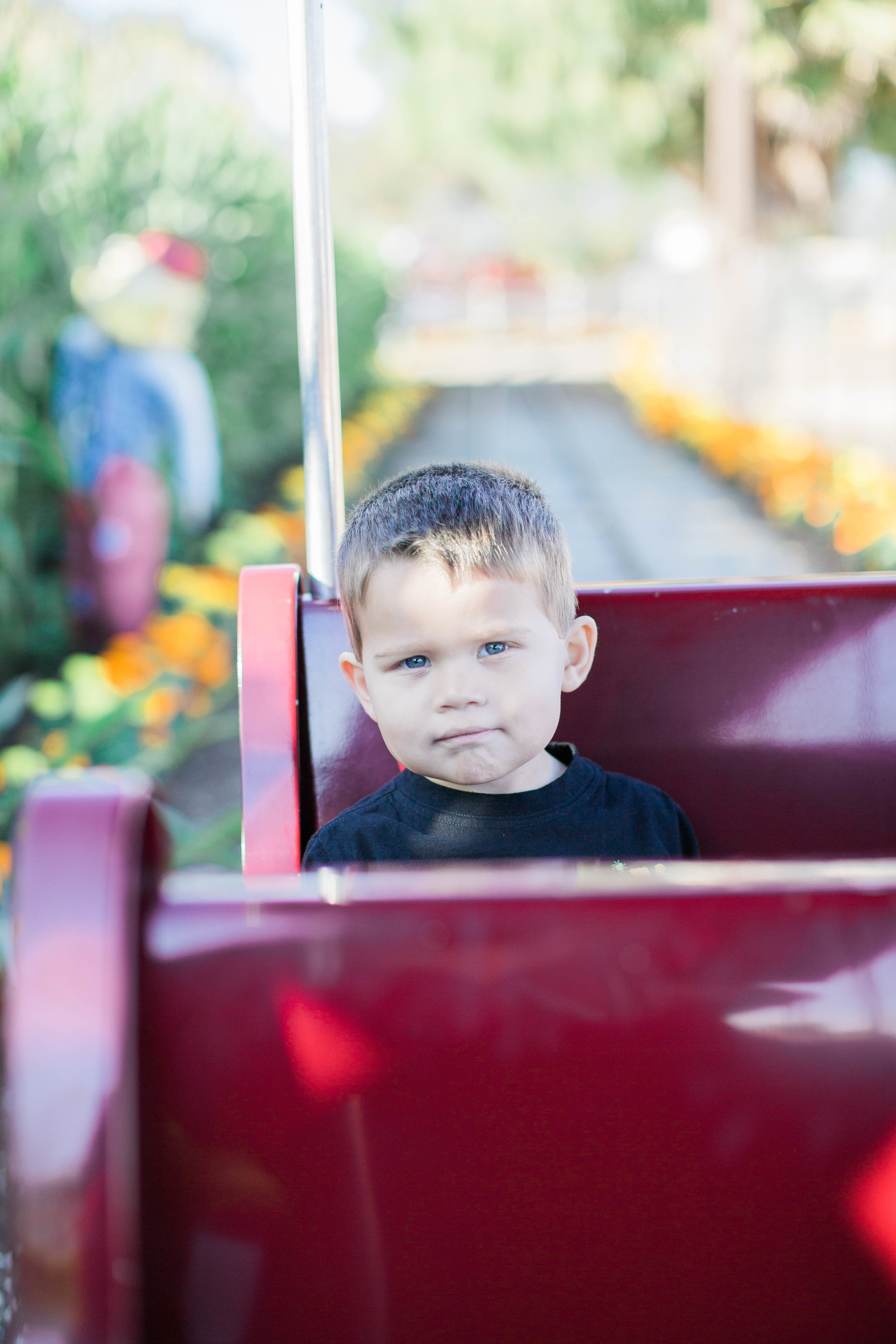 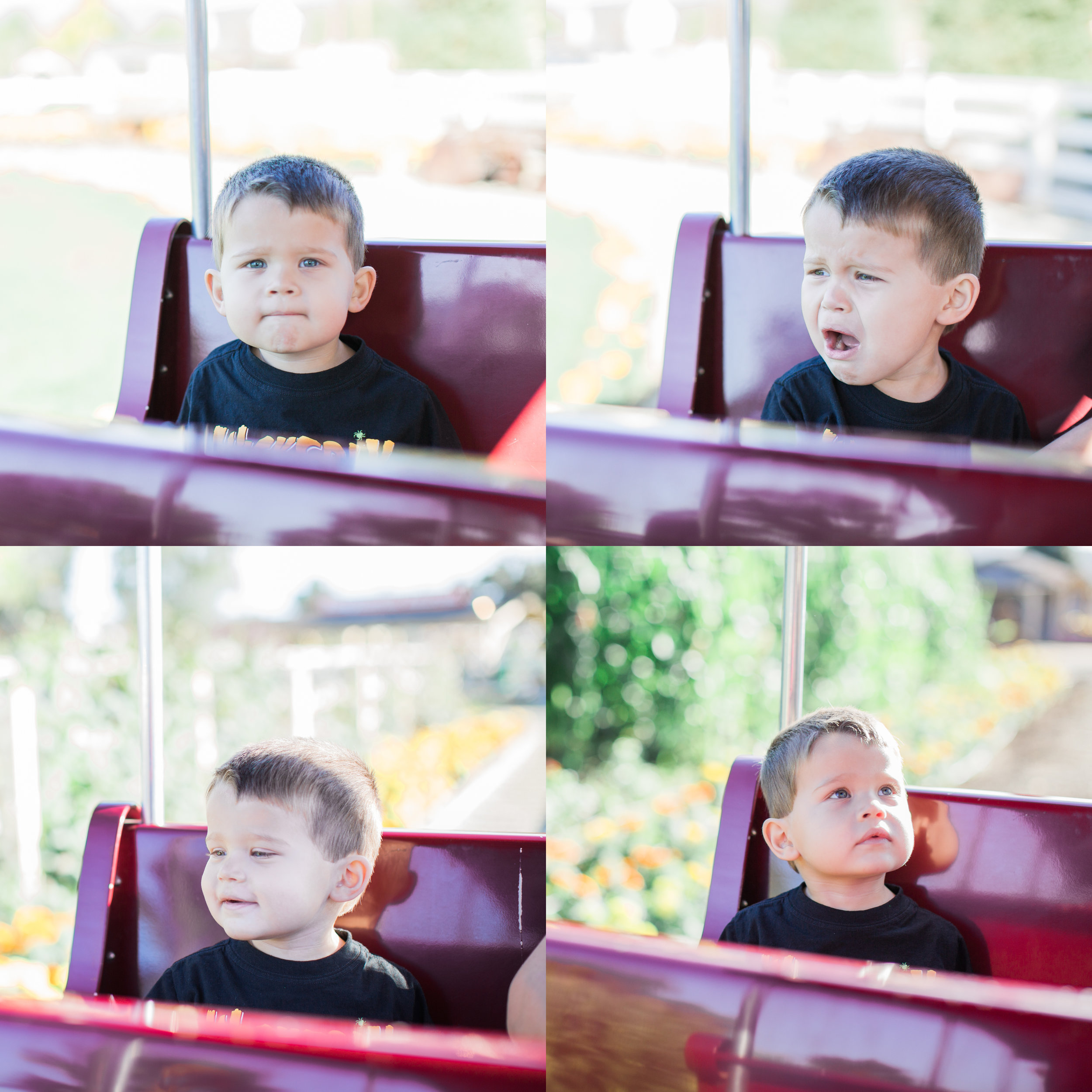 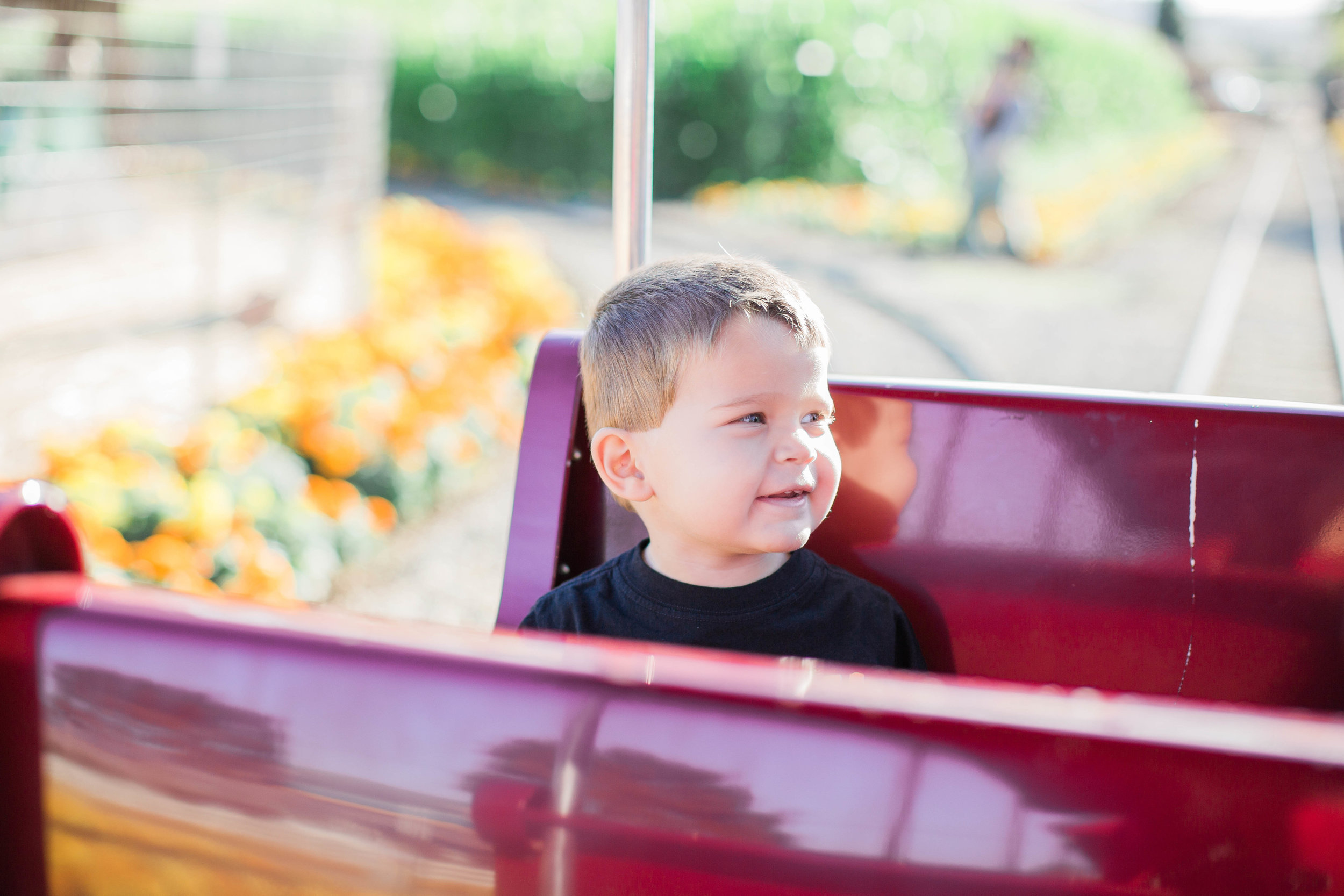